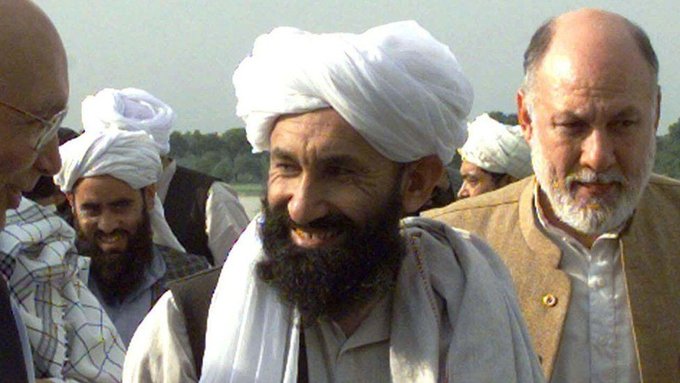 KDRTV NEWS: The Taliban has asked to make a statement at the United Nations (UN) General Assembly this week in New York City.

The group foreign minister requested to address the global leaders in a letter on Monday; the UN committee is now expected to make a ruling on the request.

The group has nominated Suhail Shaheen as Afghanistan`s UN ambassador; he was the former Doha-based group spokesperson.

The Taliban has declared that the envoy for the ousted government no longer represents the country.

The request made by Afghanistan is considered by a nine members committee that includes the US, China, and Russia.

However, the members are unlikely to meet before the end of the General Assembly session next Monday.

Before their meeting, the former envoy Ghulam Isaczai will still be Afghanistan`s ambassador to the global body.

The current Afghan ambassador to the UN is expected to make a speech on the final day of the meeting on 27 September.

However, the Taliban had said that he no longer represents Afghanistan.

The international community has been worried about how the Taliban is ruling the country will a close look at women’s rights.

Taliban has formed a government without any women. At the same time, women workers have been advised to stay at home until further communication.

Women have also been able to be segregated in learning institutions.

The Afghanistan women’s football youth team had crossed over to Pakistan, fearing for their lives.

However, Pakistan, which has been considered a close ally of Afghan for a long time, urged the Taliban to review their Islamic laws.