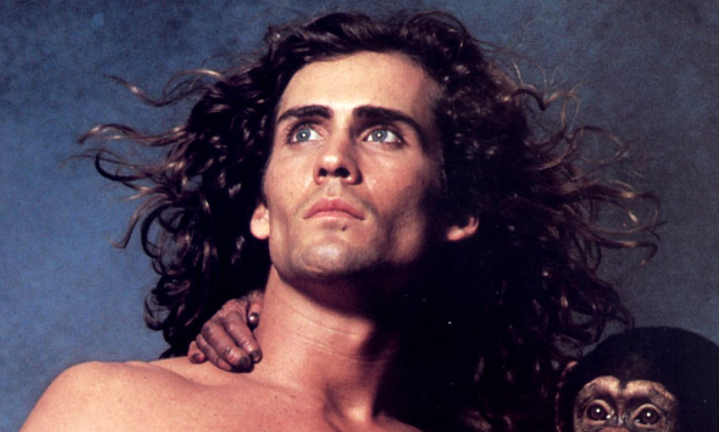 Actor Joe Lara, best known for his role in the film Tarzan, was killed in a plane crash on Saturday, May 29 in Tennesee.

The 58-year old was one of seven people to have been killed when a small jet crashed into a lake near the town of Smyrna.

Tragically, his wife Gwen Shamblin Lara was also among those who perished in the crash.

By Sunday, May 30, investigators were still searching for bodies of some of the victims, according to Captain John Ingle, of Rutherford County Fire Rescue.

“With dive teams in the water, we are strongly urging civilian boaters to stay away from the public safety boats,” Ingle said.

According to reports, the private jet left Smyrna Airport outside Nashville and was headed to Palm Beach International Airport in Florida. 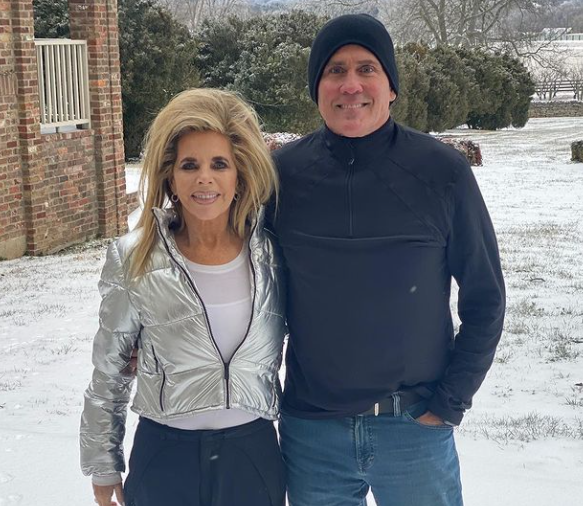 It however plunged into the Percy Priest Lake moments after takeoff as investigations try to find the cause of the accident.

Joe is best known for starring in the action film Tarzan in the Tarzan in Manhattan blockbusted in 1989.

He also inevitably got a subsequent starring role in the TV series Tarzan: The Epic Adventures, the king of the jungle, from 1996 to 1997.

Other films he appeared in include American Cyborg: Steel Warrior, Steel Frontier, Warhead, The Magnificent Seven, Baywatch and Tropical Heat, among others.

Subscribe to watch latests videos
In this article:Weird News