Criminal violence is one of the deadliest potential hazards that can make a city dangerous. Even though crime dramas may be entertaining on huge screens, it is not something to be excited about in real life, therefore you should be wary of the world’s most hazardous places when you plan your travel or migration.

In this article, KDRTV looks at the 10 most unsafe cities in the world. 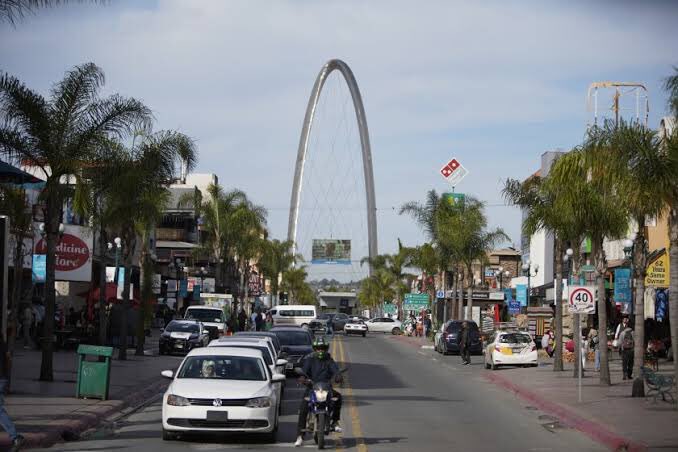 Tijuana is the most dangerous city in the world. It has a population of about 2 million people and has the highest number of homicides. Even with these high murder rates, the city does not show any signs of a decrease in killings. 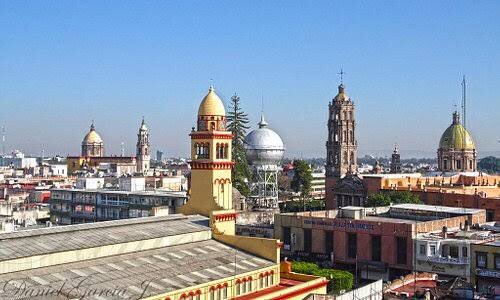 Celaya is considered the world’s most dangerous city, with a homicide rate of 109.38 homicides per 100,000 inhabitants. 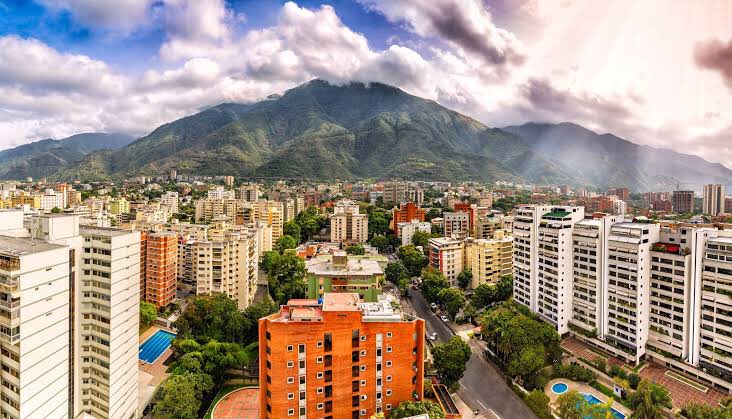 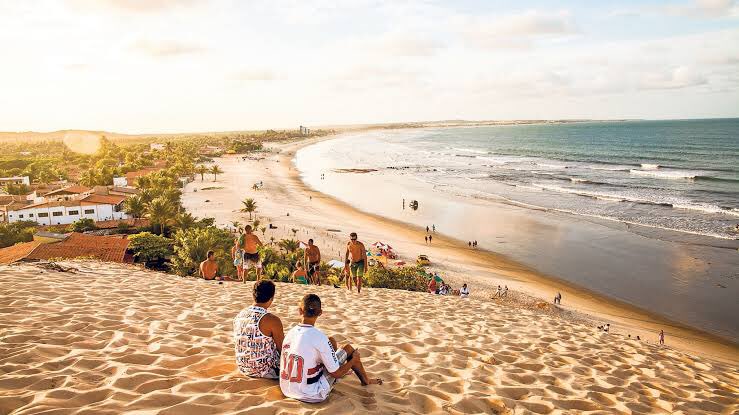 Natal is the largest city in Rio Grande do Norte. Over the last few years, the crime rates have declined from 103 murders to 75 per 100,000 residents. Natal has been the country’s murder capital for three consecutive years. 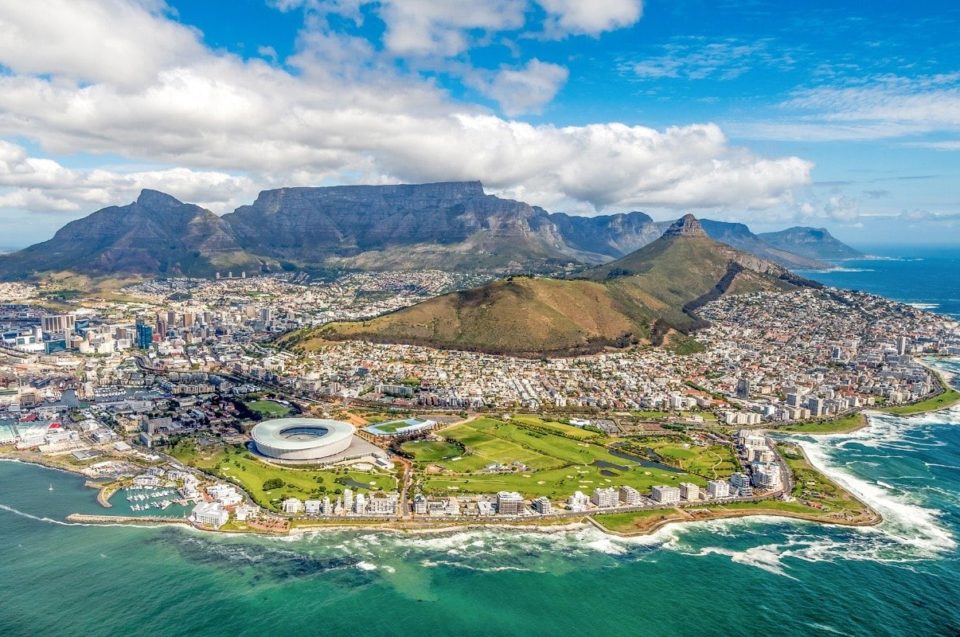 The city has a population of close to 4.5 million. South Africa has consistently been a country with the highest crime rate over the years. In 2018, the murder rate increased from 65.5 to 66 murders per 100,000 residents. 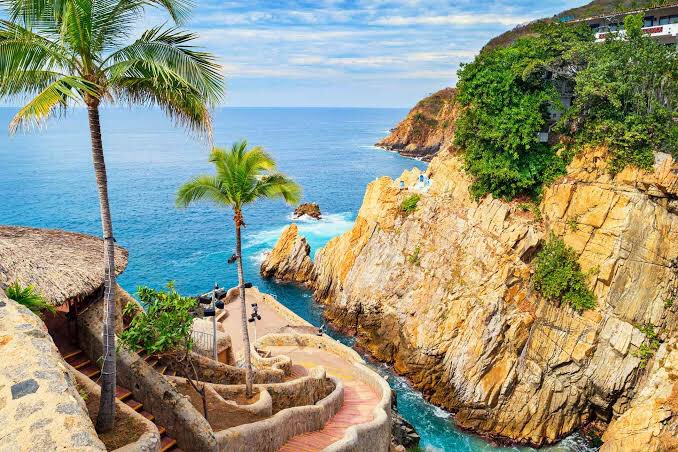 It is referred to as Mexico’s murder capital. Acapulco has a higher body count over the years compared with other cities in Mexico. For the last six years, the rate of homicide in Acapulco ranged between 111 death in every 100,000 people. 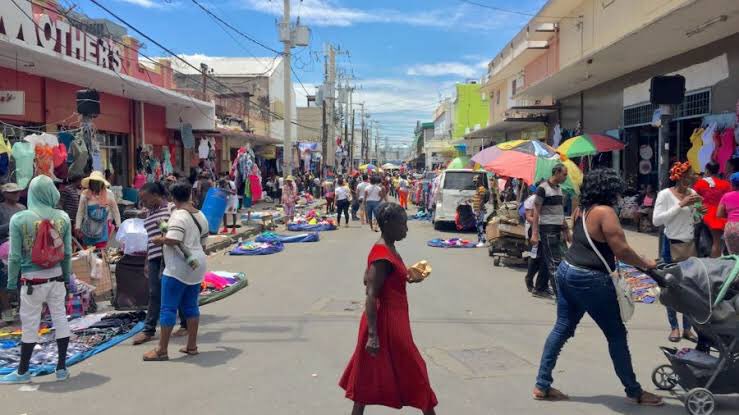 Kingston has the highest crime rate in the world due to numerous organized crimes. The murder rates have been increasing steadily over the years. The rates stand at 56 murders per 100K individuals. 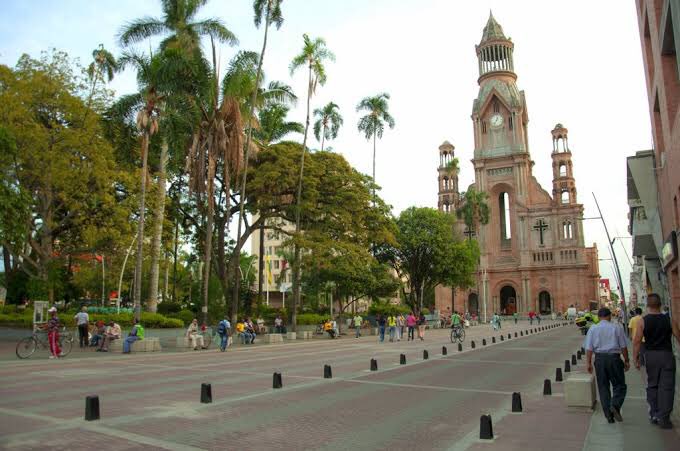 Recent developments shows the city has been ravaged by unending terrorist violence and civil wars from drug cartels. it has experienced a significant drop in the rate of murders taking place. The rates are 47 murders per 100,000 residents. 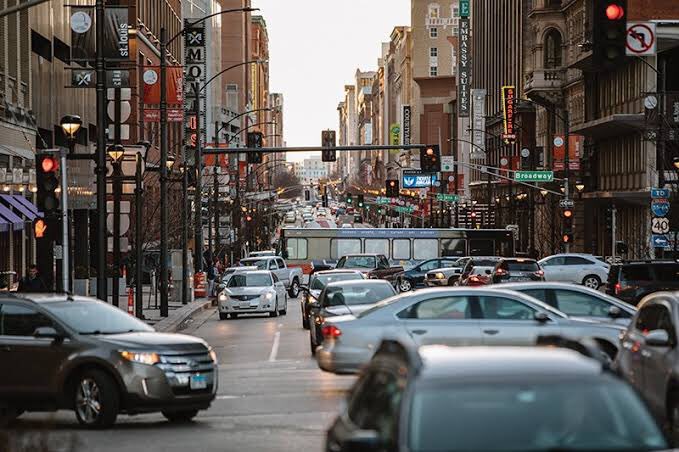 This is located in borno state and has had more terrorist attacks than the entire west Africa cities put together. The 2014 abduction of school girls amongst other attacks puts it on our list .

Subscribe to watch latests videos
In this article:Crime & Society