Kirinyaga senator Charles Kibiru despite various hurdles, is a man in the haves league after successfully developing a multi-billion shilling property in Murang’a.

According to the company website, the first-term senator is the brains behind the opulent Thika Greens Golf Resort and Estate, which sits on a 1,700-acre plot of property. 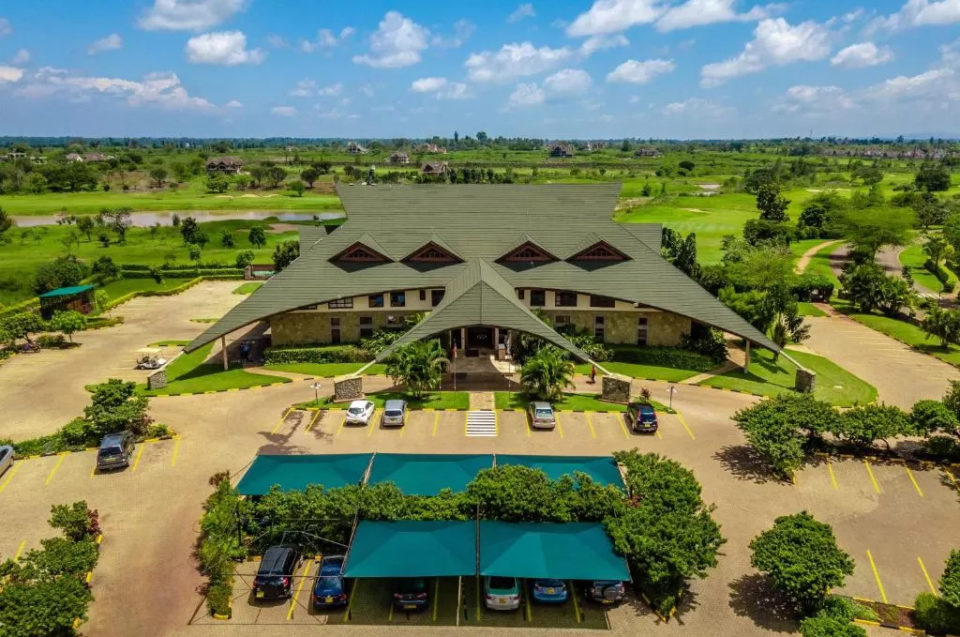 The establishment has a tranquil atmosphere that satisfies the desire for elegance in entertainment and lifestyle.

Aside from the picturesque golf course, the resort offers world-class accommodation in its elegant villas.

According to the senator, the establishment of the multi-billion estate was not a walk in the park.

During a past interview with Dinfin Mulupi, the Kirinyaga senator revealed that he failed a couple of times before the project became a success. 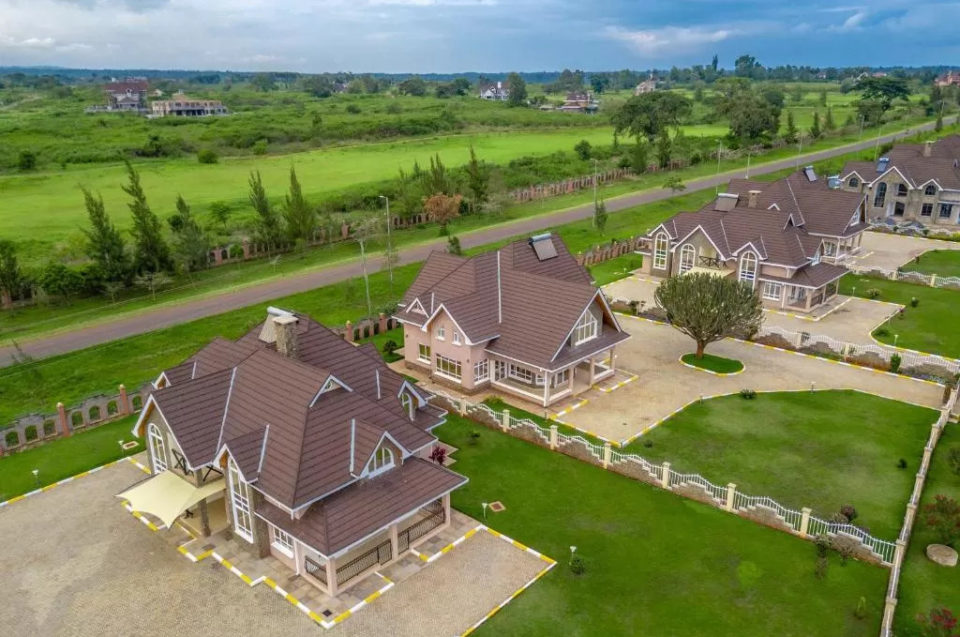 “My vision was to create the first well-planned satellite town with proper infrastructure in place and in the end create a city out of the city. The construction of the Nairobi-Thika super highway was the confirmation that indeed this was the investment opportunity of a lifetime,” the senator said.

Also Read : Good news To Hustler Nation As DP Ruto Finally Gets Backing From a Cs

Senator Kibiru in 2005 entered a deal with 20 of his friends and associates, but 6 months later, he realized he could not reach his target.

The Kirinyaga senator branched out with four partners and founded Dozen Ventures Limited Company. They then brought in 8 more partners and successfully raised Ksh 12 million and also got a loan where they bought a quarter an acre in Nairobi Spring Valley estate for Ksh 26 million. 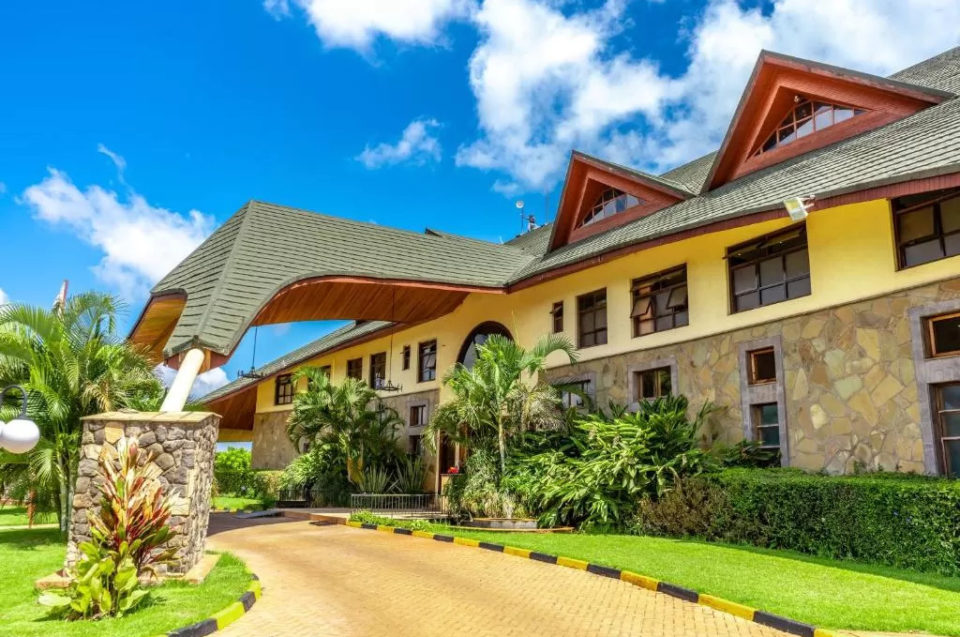 In a span of one year, they spent Ksh70 million on the site and built four houses. They then sold them for a total of Ksh26 million. The enterprise, however, fell apart once the partners took their cut.

During this time, the Othaya Farmers Cooperative Society announced that it would be selling 1,135 acres of land 40 kilometers outside of Nairobi. 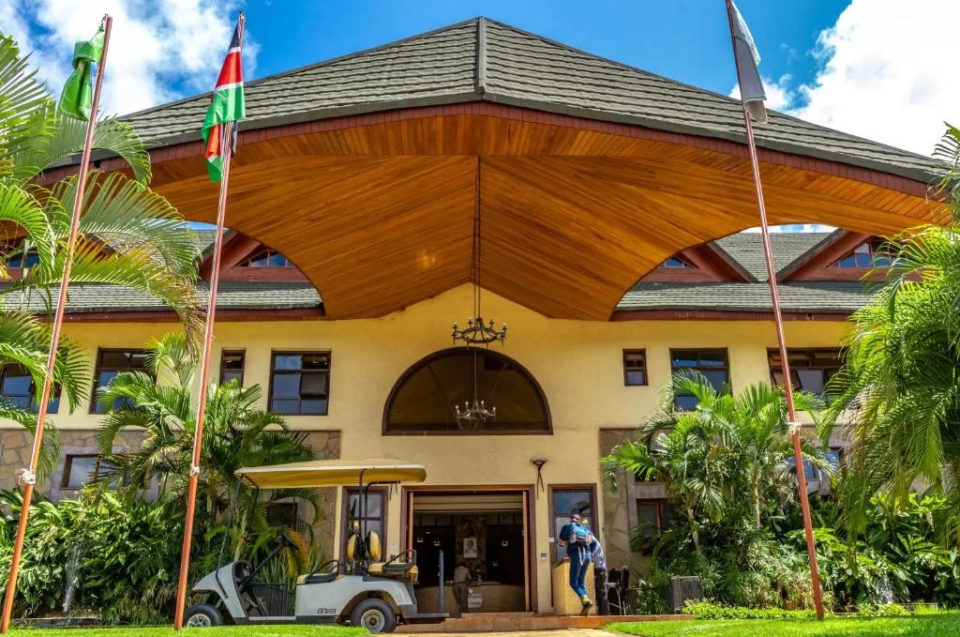