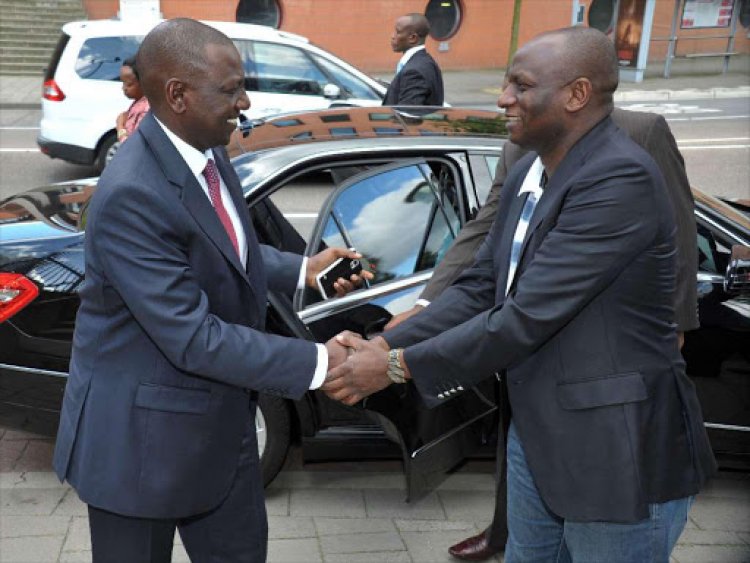 Deputy President William Ruto has secured his first support from a Cabinet Secretary to succeed President Uhuru Kenyatta on August 9, 2022.

This is after Devolution CS and former Kericho senator Charles Keter told a gathering in Kericho on Monday, January 10, that he will support the second in command’s presidential bid.

The CS reminded members of the public that he has known the deputy president since 2006 and believes he is best prepared to succeed President Kenyatta and carry the country forward.

During the event, CS Charles Keter referred to DP Ruto as the fifth president, prompting shouts from the crowd. 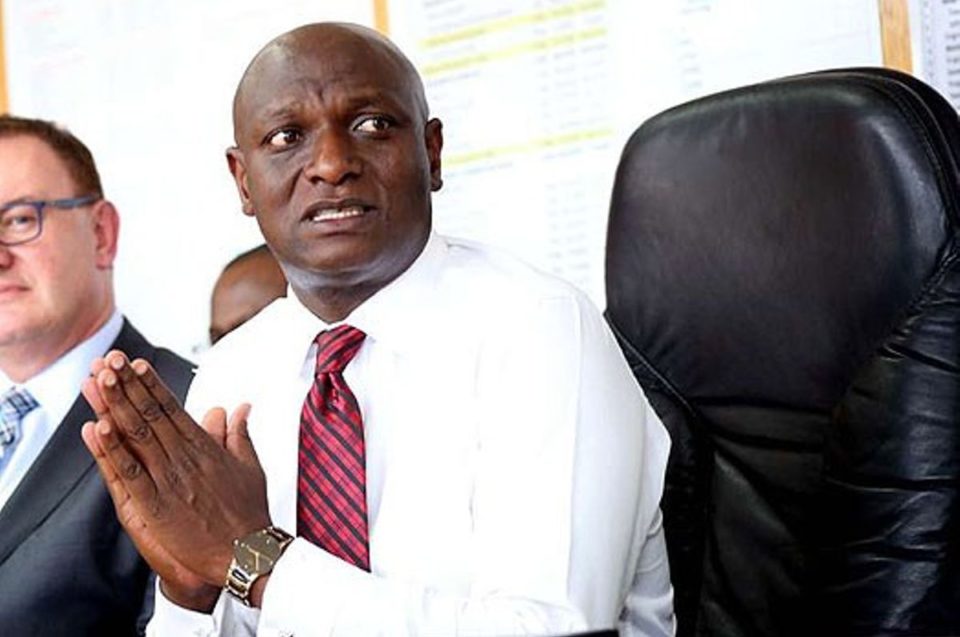 “I take this opportunity to welcome to join you in welcoming our fifth President William Ruto. I thank you for everything. I have been with the DP from 2006 and I will stay with him till he becomes the president,” CS Charles Keter stated.

Keter becomes the first cabinet member to back DP Ruto’s presidential ambition, with a majority of his colleagues supporting the candidature of ODM Leader Raila Odinga. 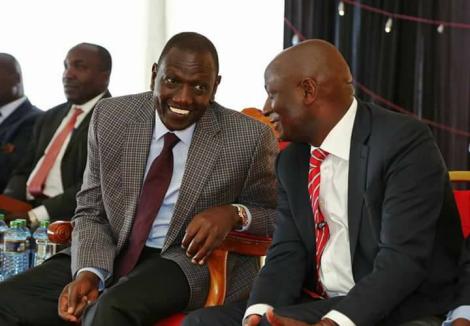 This brought forth criticism from DP Ruto’s camp who demanded for the resignation of the CSs for their engagement in politics. The Ruto allies contended that the CSs being civil servants have the capacity to manipulate elections in favor of former Prime Minister Raila Odinga.

CS Charles Keter is one of the few cabinet secretaries who are supporting the self-proclaimed hustler’s clerk to become the fifth president. Another DP Ruto ally in the Uhuru cabinet is Simon Chelugui who is the CS for Labor and Social services. Most of the Ruto allies were axed following his fallout with President Kenyatta.