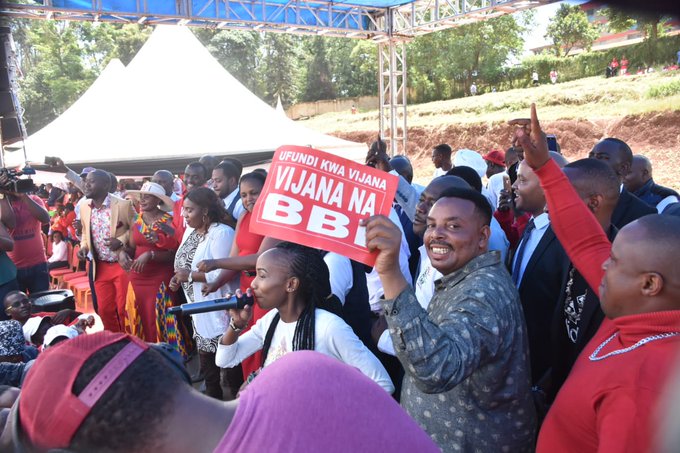 Kikuyu singer Ben Githae believes Kenyans are using him as a scapegoat when airing their frustrations some of which are not even related to the Jubilee government, which he heavily campaigned for in 2017.

Speaking on Jalang’o TV the popular singer said that Kenyans always attack him when frustrated by their own problems rather than when complaining about President Uhuru’s regime.

READ ALSO: Governor Impeached For Delegating Power To His Wife

“People go out there and do their own things and when it fails or land in trouble, they remember Tano Tena,” he said.

“People go out and drink with girls and when they are arrested they blame me. They are blaming the government for their own miseries and problems which is wrong.” 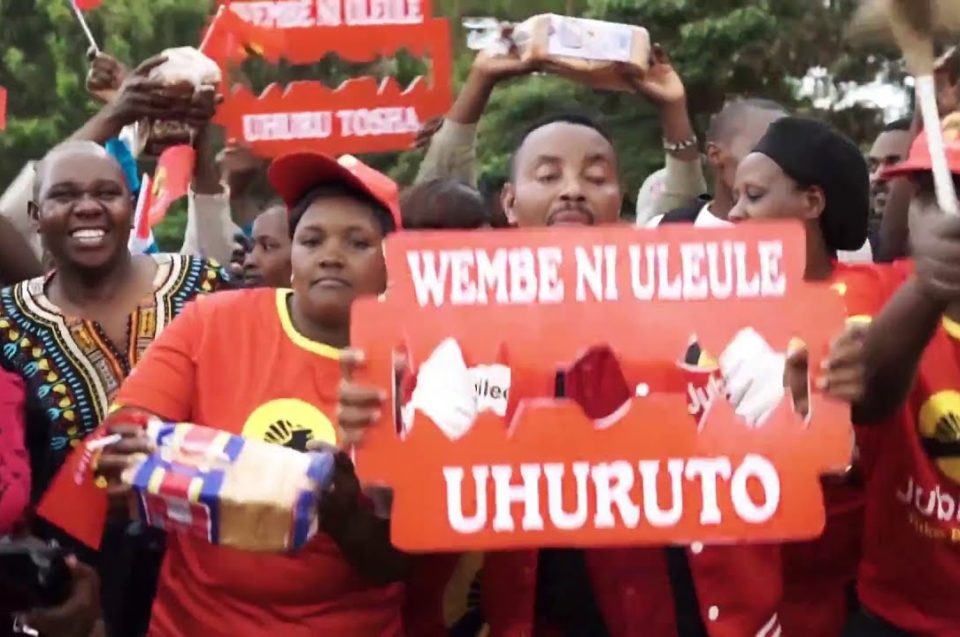 Githae also confessed he was paid a lot of money by Uhuru and William Ruto for the song although he had composed it before even the two approached him to join the campaign team.

“No one had talked to me about the song for three days. While in Nyeri, my friend Anderson Waweru, who is close to Uhuru, called me. He told me the President was looking for me. He is at Nakuru State House and he has asked me to look for you.

“I went to Nakuru. I found him (Uhuru) with the DP (William Ruto). ‘You sang a good song and we have called you to say thank you and we would like you to be part of our campaigns.’ Uhuru told me. I was then given an envelope,” he added.

Githae urged the youth to focus on growth instead of blaming him for the economic woes Kenya is currently facing.

“Use your talent well. Work for yourself. I will continue working for Uhuru and I ask you to support your candidate peacefully. You are the one who has issues, I am fine and healthy. Even if I trend for a week, I will still be fine,” he stated.

Watch the full interview below: