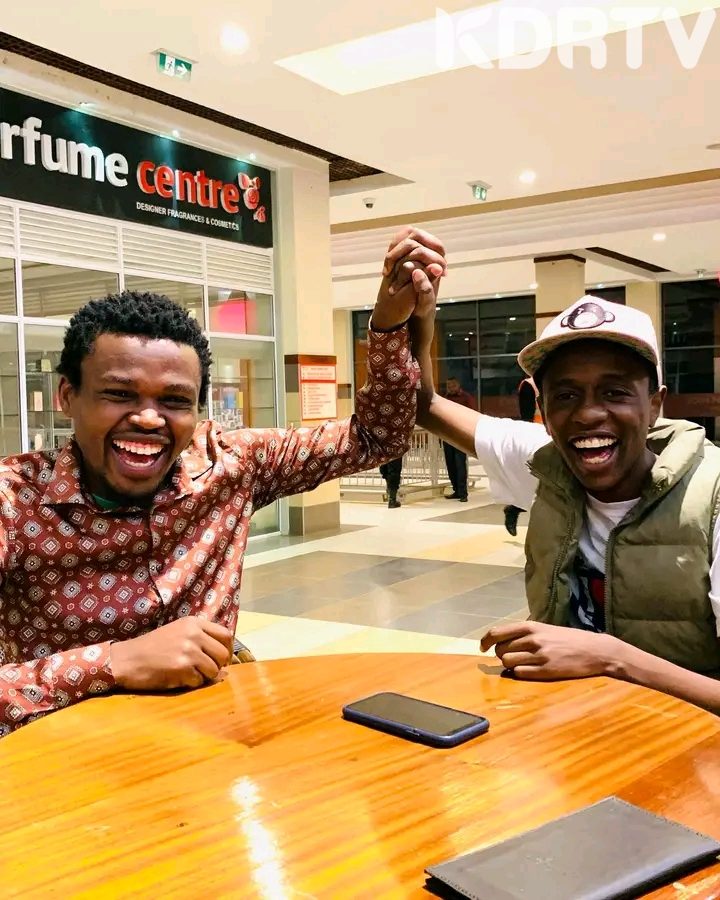 Vincent Mwasia alias Chipukeezy and Nick Chege alias Kartello have been rumoured to be in bad terms with each other. The 24 year old Kartello had became an internet sensation after Comedian Chipikeezy gave him a platform in one of the local media station. Additionally, he also became popular after some of his videos trended online.

However, after a series of shows, Kartello suddenly quitted his radio job, stopped posting on his social media and also stopped the Chipukeezy show. This met different reaction from netizens after noticing the two are no longer working together. The two have always been seen together and this was odd.

Recently, Chipukeezy had posted a picture of him and Kartello. This shows that the two are not having any indifference as rumoured.

Later, Kartello decided to air out there differences and speculations between their separation. In an interview with a YouTuber, Even Muigai, Kartello said that the two had no indifferences.

Kartello side of the story

Additionally, Kartello said that he wanted to spend time with his family and that was the reason for the break. 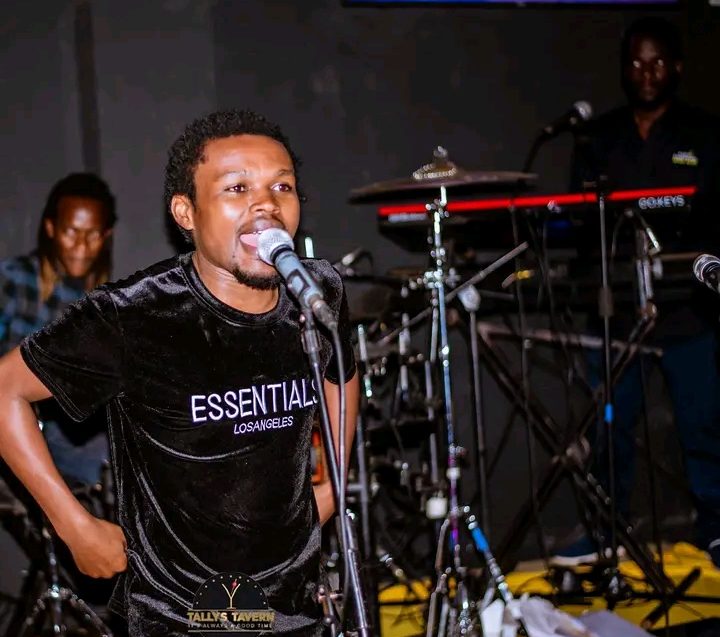 “Life had made me a product of my fans. I was drained and there was no time for myself. Anything I did was on Kartelo and not Nick. The brand was okay but my relationship with the people who matter was not good,” he stated.
On the other hand, Kartello also explained further their relationship with Chipukeezy. 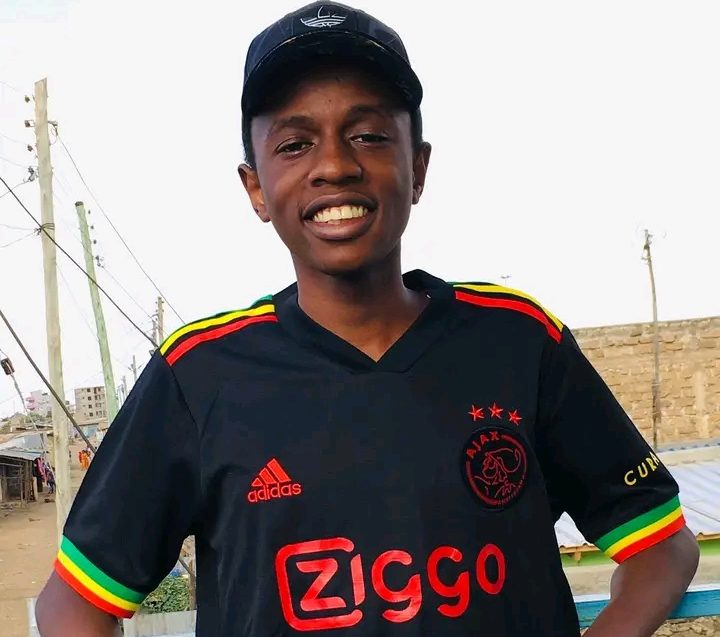 “I respect him so much but currently, we don’t talk but he helped me in so many ways. We have had our moments. He has really helped me. I don’t hold any grudge. If we meet and agree to talk, then I will be okay.”

“We don’t talk because we are men, we are still couple goals, Kartelo is a young man that I am so proud of, so talented, has a bright feature, very creative, very smart, very wise.”