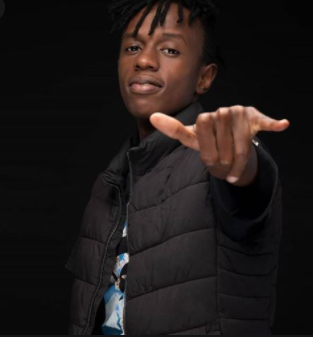 Sheng master Kartello has been missing in action for months now, begging questions from fans on his whereabouts and well-being.

Fellow comedian Mulamwah managed to track him down to clear air with fans and he shared the update on his Instagram.

If the video is anything to go by, Kartello has been laying low in Kayole and is focused on raising his daughter. 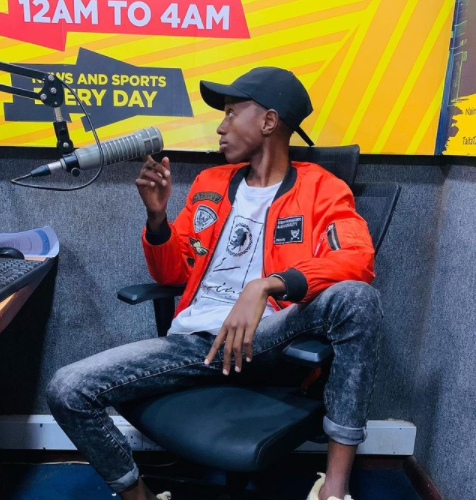 He rose to fame in 2019 thanks to his witty ghetto vibe which earned him a regular feature on Chipukeezy’s show.

With the iron hot at the time, Kartello took advantage of his new found fame to set up an online radio show and went on to release several songs.

Soon after, Milele FM job came calling and Kartello seemed to be on the ascendancy.

But the hype surrounding the young creative had died down and in 2021, fans expressed concerns after he went missing for months from the public eye. 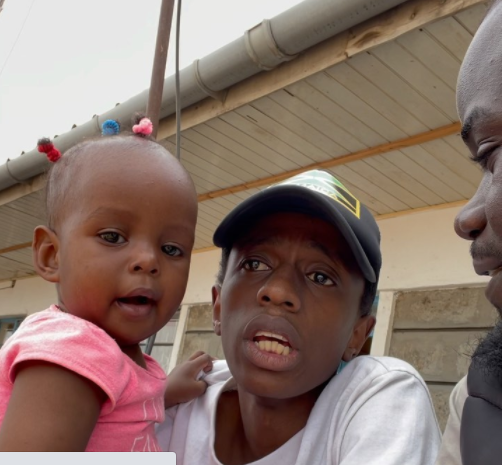 That changed on June 4 when he resurfaced on social media with a photo of himself with the caption, “How are you my people?”

It is highly likely Kartello made a reluctant comeback to social media as his post came a day after Mulamwah tracked him down in Kayole.

In the video shared by Mulamwah, Kartello looks indifferent as his industry friend asks him what he has been up to.

He insists he has been well while fans noted he was trying hard to avoid the question on what his current ventures.

Subscribe to watch latests videos
In this article:Celebrities,Kenyan Celebrities