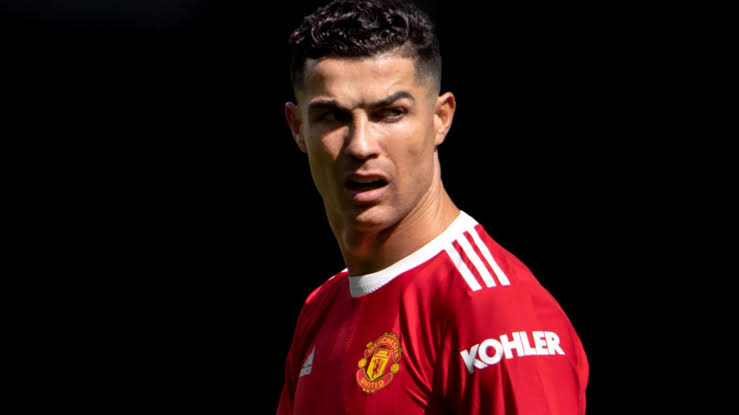 Recently, Manchester United lost the Premier League clash against Everton.  Christiano Ronaldo was pictured breaking a fan’s phone while walking back from the pitch due to frastration . The video trended all over the social media. The fan was picturing Ronaldo while he was on his way to the hutch. 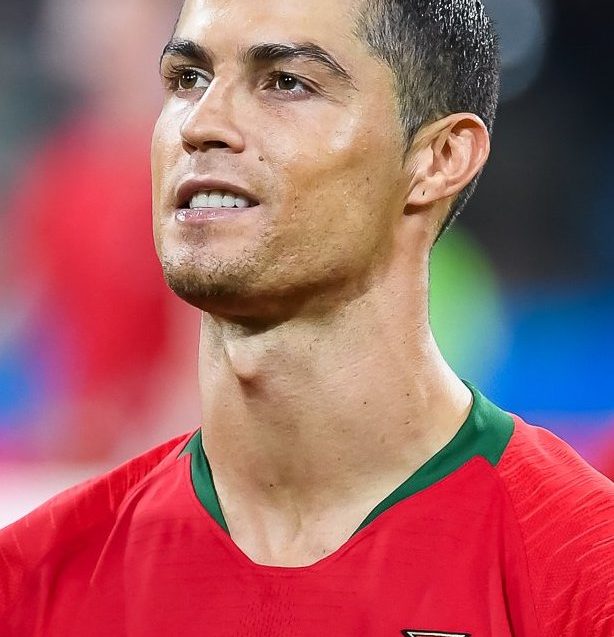 Ronaldo later promised the supporter whom he broke his phone to invite him watch a game at Old Trafford. Fans were happy that he apologized to the young man.

However, the star later took to social media to apologise to the fan. In his page, Ronaldo wrote:

“It’s never easy to deal with emotions in difficult moments such as the one we are facing. Nevertheless, we always have to be respectful, patient and set the example for all the youngsters who love the beautiful game. I would like to apologize for my outburst and, if possible, I would like to invite this supporter to watch a game at Old Trafford as a sign of fair play and sportsmanship.”

Nonetheless, Manchester United said they were mindful of “an alleged incident after today’s game at Everton and the club will co-operate with any police inquiries.”