Best player of all the time Christiano Ronaldo is a proud owner of the most expensive and luxurious fleet of cars. He is in deed one of the richest football players.

However, Ronaldo recently was added a brand new cardilac escalade as a gift on his 37th birthday.  It was estimated to be £150,000. Nonetheless, here is a look of some of his cars and its specifications. 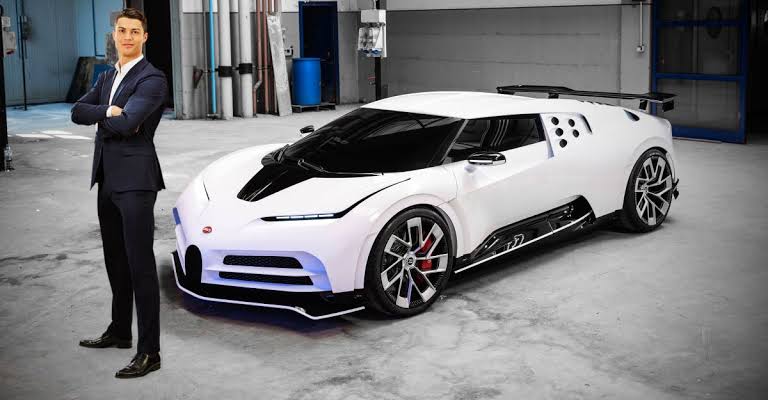 You might have had about Ferrari and Bugatti chiron.  One of the fastest cars in the world. His Bugatti Chiron is a two seater sports car from Germany. It has 8.0L engine, 1,996 kg, has a power out put of 1,103 Kw and a V12 engine.

Only 500 buggati chiron were made. Additionally, the legend owns a Mc Laren Sena which has a 4.0L V8 engine turbo charged. It also has a 7 speed dual clatch. Moreover, he also owns one of the most luxurious Rolls-Royce Cullinan which is 5.3 metres long and weighs 2660 kilograms. The Cullinan has a 6.75 litre twin turbo, V12 engine and can reach a speed of 60 mph in only 5 seconds. Impressive. 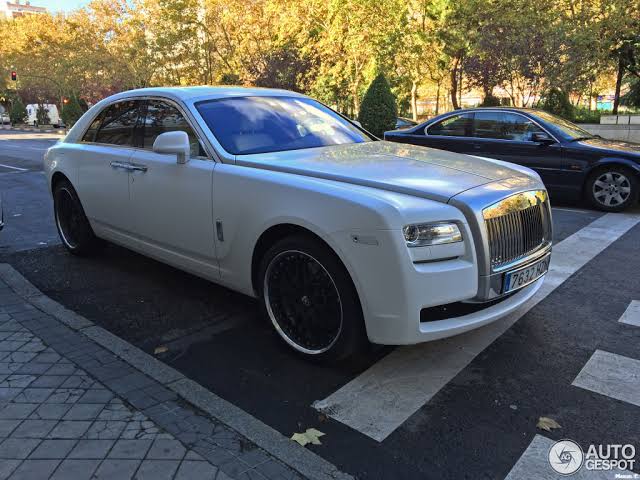 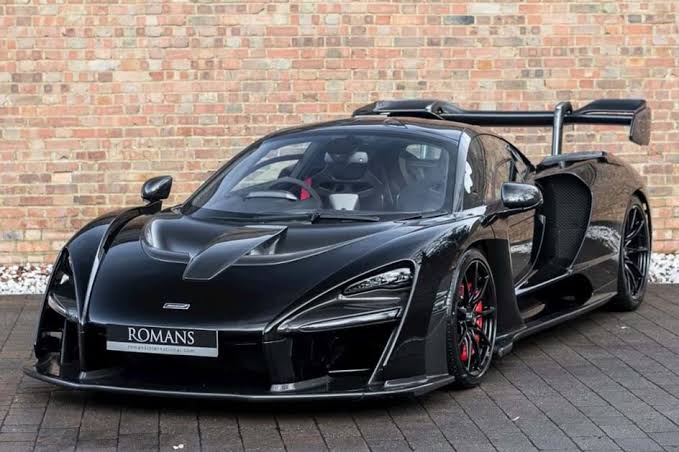 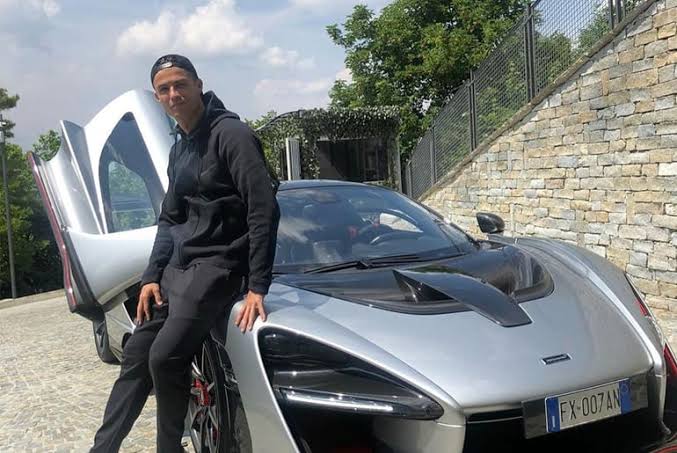 Ronald and his Mc Laren