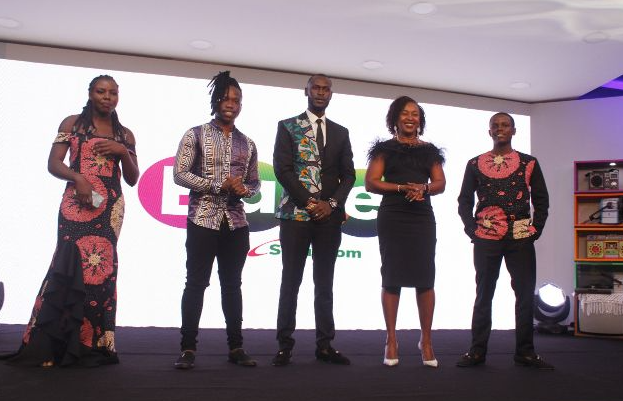 There could be a new celebrity couple in town in the form of Crazy Kennar and Cartoon comedian.

The couple were present at the launch of BAZE by Safaricom on Thursday, May 27 where they were spotted in cute matching outfits.

It is kind to note the two comedians are great friends and have been involved in numerous short skits together.

Despite having separate Youtube channels, both Crazy Kennar and Cartoon comedian do well in supporting each other churn out unlimited online content.

Media caught up with them during the event and the inevitable question was asked.

Interestingly, Kennar neither confirmed nor denied the rumors, instead saying, “hii ni mapenzi ya 30”.

After the event, both online celebrities shared images on their social media and fans could not help but notice how cute they looked together.

READ ALSO: Elsa Majimbo opens up on why she hates Nairobi

During the BAZE launch, Cartoon comedian opened up on how fame had opened up her mind such that she learnt a lot of things through her craft.

For Crazy Kennar, he expressed his delight in launching his new business, a fancy restaurant in Juja.