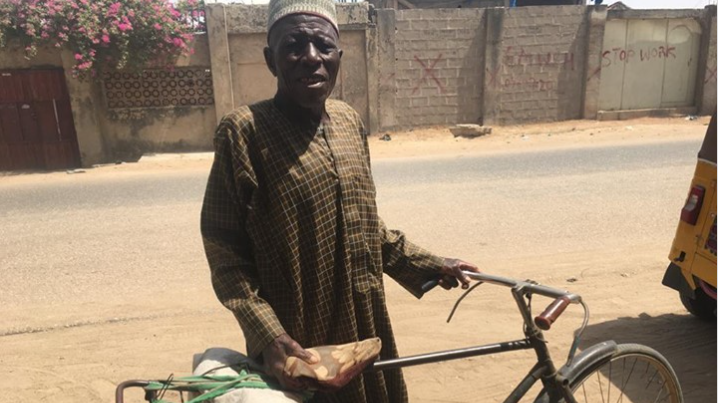 For how long have did you stay with your childhood bicycle? It probably was not more than a handful of years.

Now Imagine owning a bicycle for more than four decades and it is grade A condition.

This is the case with one Ibrahim Dan Maliki, who has been riding his bicycle for more than 40 years now.

Maliki spoke in an interview with the BBC where he revealed he bought the bicycle decades ago, for a mere KSh 6.

He joined the rest of the world on Friday, June 4 in marking World Bicycle day by exclaiming that he was not planning on doing away with his bike until he died.

A look at the machine and one would mistake it for one that is only a few years old as it is fully functional and equipped with everything necessary to get it going and stopping.

Notably, Maliki has not taken any effort to alter its functions with any modern technologies as it still maintains its feel from decades ago.

“I bought this bicycle 40 years ago and I’ll ride it till I die.” Maliki says as quoted by BBC.

Mliki, a father of eight, seemed to suggest the bicycle was his most preferred, if not his only, means of transport.