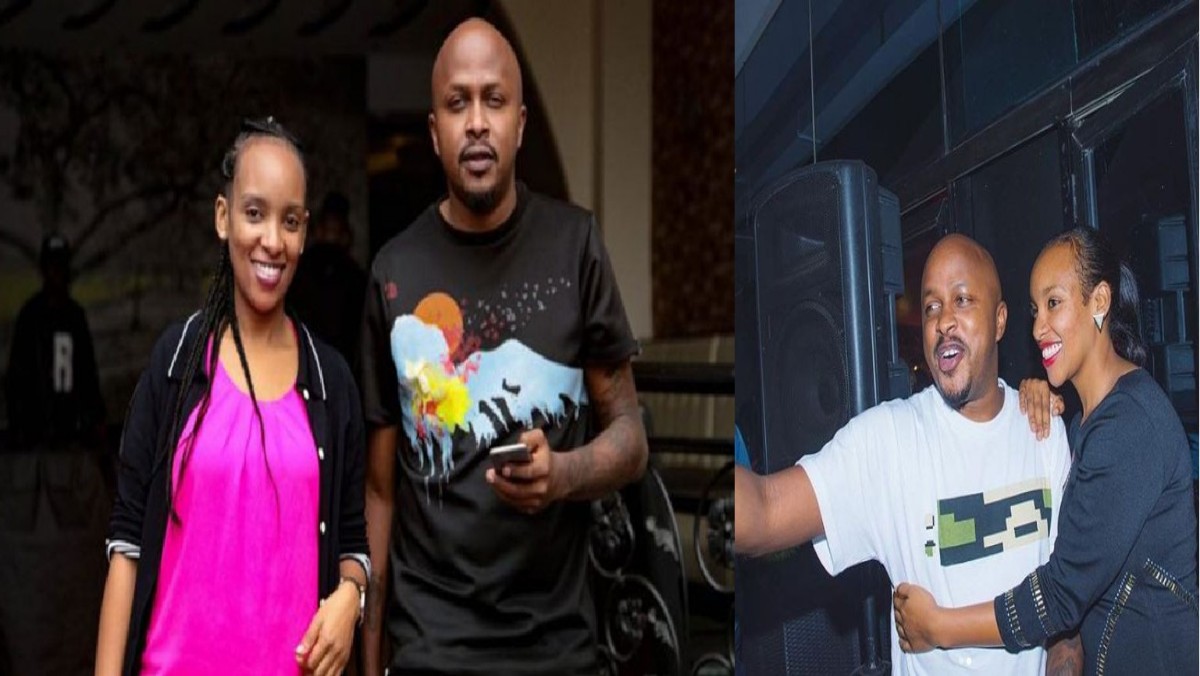 DJ Creme has opened up on his life as an away dad following his unexpected split with his wife of almost two decades, Denise Njuguna.

The two parted ways at the height of the pandemic after being together for 14 years.

In an interview with Word Is, Creme spoke about being a responsible dad to his two kids saying it’s what they are currently focusing on.

“Our main agenda is that our kids are secure and are okay. I can’t define our relationship, but at the end of the day, we are parents and adults who can handle our stuff,” he said.

“We are just co-parenting. I have mentors I am talking to coz you know if you are in a crazy relationship, a part of you dies, and so your main focus becomes to work hard to become whole again.”

READ ALSO: Sonko Applauds Ruto’s Move To Give Sex Works Ksh 1 Million: “I Was Once Their Biggest Customer”

Creme also denied that his wife left him because he was broke and a cheat as rumours on social media suggested.

“It was also not about me being broke. If my wife was to leave me because I’m broke she would have not even settled with me since I knew her when I had nothing.”

A month ago, the popular DJ revealed on social media that Njuguna had denied him access to the kids. Creme, however, said that things have now changed and he can visit his two children at ease.

“It was crazy but on the other side, it strengthened my faith in God. Coz even right now, talking to my kids is a prayer that I had every day. I have learned to trust in God; I was so vulnerable and I would have messed,” he said.

“Time heals and brings a lot of things to perspective. I did not understand when she left. Never give up on love coz it happens to people and at different times.”