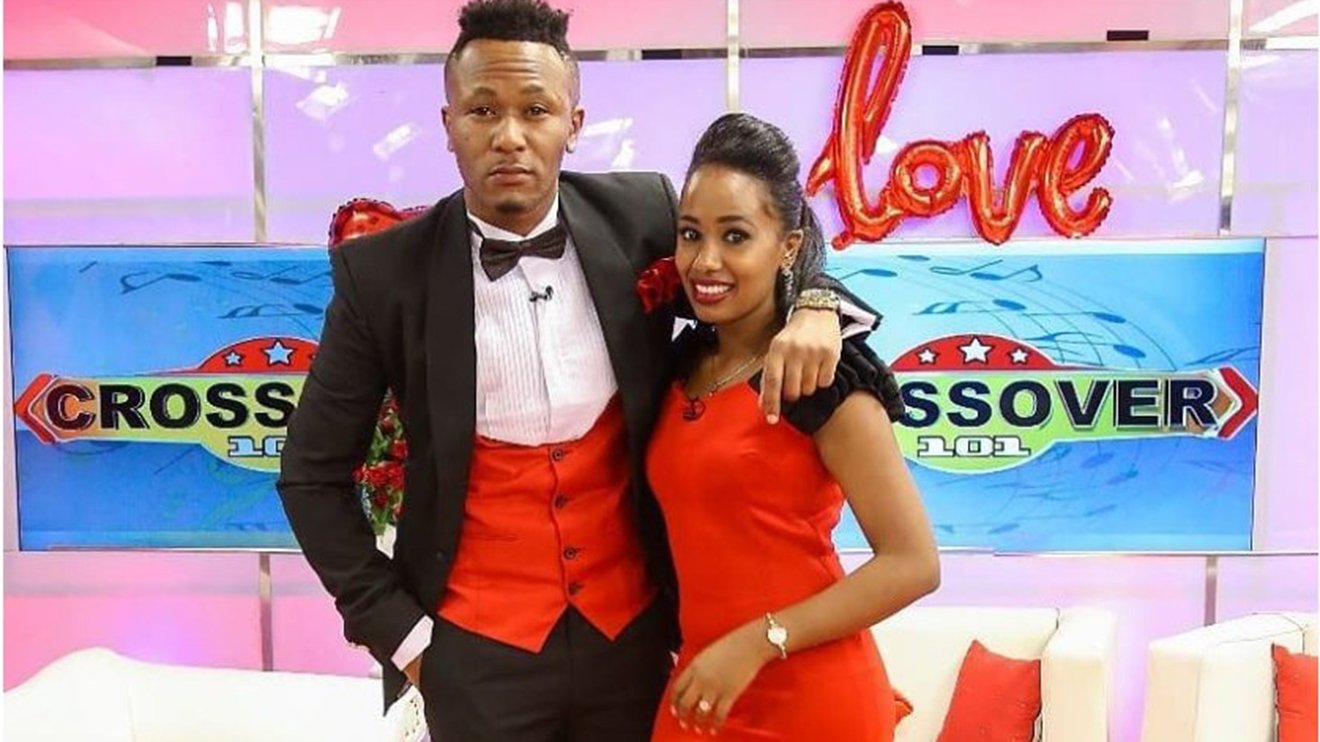 Former Cross Over cohost DJ Mo has shot down naysayers claiming that he’s jobless and now depending on his wife Size 8.

Mo, who worked on the NTV’s show for close to two years, also denied being fired following his sex scandal after cheating on Size 8.

“I am not jobless,” he said in an interview with the Star.

“In fact, I have money more than when I was on TV. How much do you think NTV was paying me?”

The DJ further claimed that the fact that he’s not in the public eye anymore doesn’t mean he has just been sitting at home.

“I have changed my brand a bit and now I am doing entrepreneurship and I’m also doing some tenders and marketing strategies. If you think am jobless am not,” he said.

READ ALSO: We Don’t Want To Finance A Civil War- ODM Finally Reveals Why They Are Withholding Wentangula’s Money

“Actually, NTV was the least money I ever got. Also being jobless is how you define it. Being on TV doesn’t mean you have money. It’s just a platform like any other.”

On leaving the station, the father for two said that he didn’t renew his contract.

“I have always been a businessman. The music industry is my passion and whatever I get from it is very little. Eighty per cent of whatever I have is from business,” the deejay said.

“I deal with tenders. Whenever I meet with politicians, I request tenders. This is because I love business.”