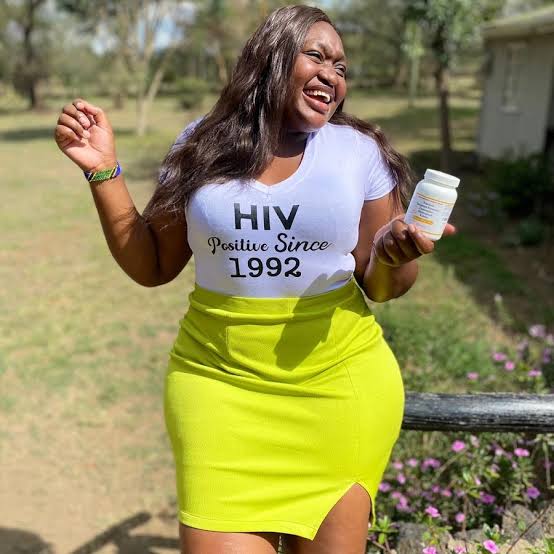 Moraa Founder of I am a beautiful story

Doreen Moraa Moracha learnt about her situation when she was 13 years old. That was when she realized she was HIV  despote being born with it. 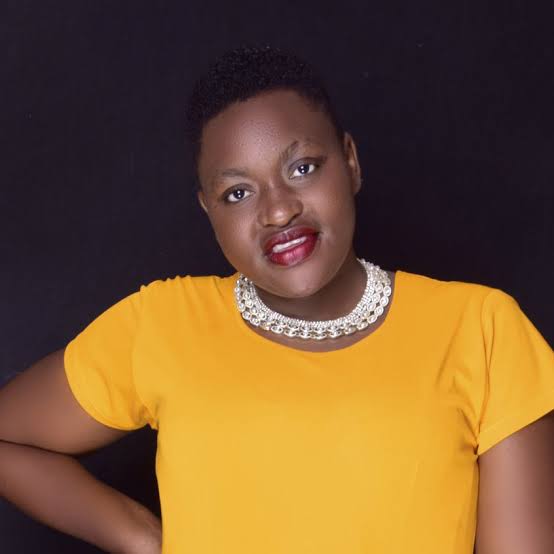 Doreen Moraa, the founder of I am a beautiful story

However, if there is one woman’s courage that all women ought to adore, it is Moraa’s vitality to accept her situation. Nonetheless, Moraa has always been an exemplar of a heroic woman after she came out clear with her HIV status in 2015.

How she found herself in this situation

The courageous Moraa was born in a family of discordant couple, positive mother and negative father.  It was hard for her parents to tell her for the uncertainty of the information becoming too difficult for her to overcome. 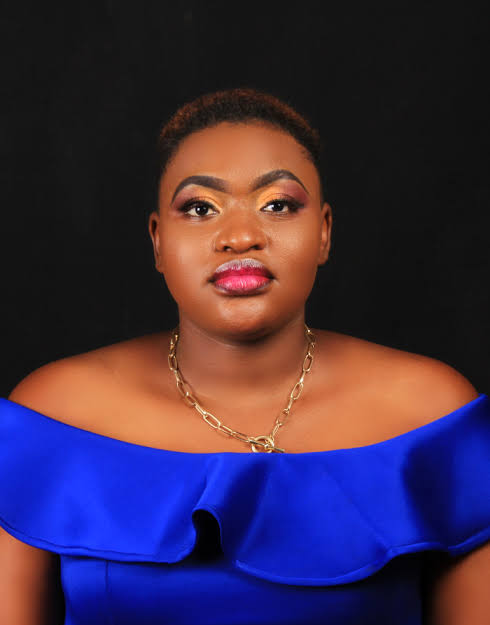 Stigma was not new to her in any circumstance. Despite all this, she managed to push on.
She started taking drugs back in 2005. However, after months of taking drugs, she thought of visiting the famous loliondo so she could get some hope for the future or get much better. It did not help. She only realized her viral load went high because she ceased to take drugs.

Opening up on her condition

Opening up about her status has made her gave hope to those living with HIV virus. It has also opened doors that wouldn’t open if she never revealed her status.