Comedian Eric Omondi and Miss P are nolonger working together. 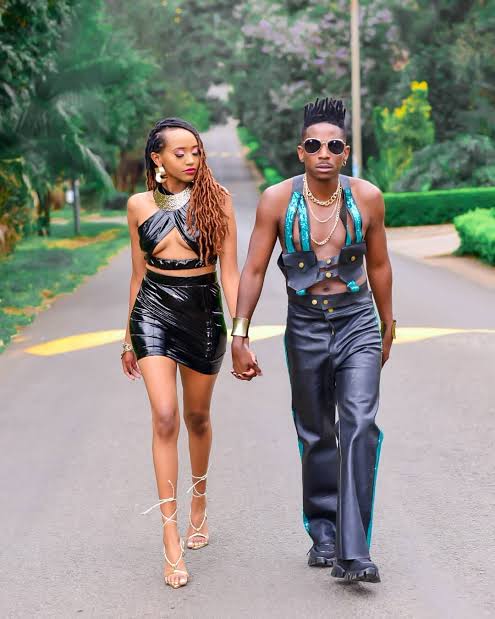 In an interview with Mseto East Africa host, Willy Tuva, Miss P gave her side of the story as to why they nolonger work together.

According to Miss P, comedian Eric Omondi could nolonger reply to her text and pick her calls. She further added that Eric Omondi is not serious working with her.  At that time, she was the only one giving one side of the story. 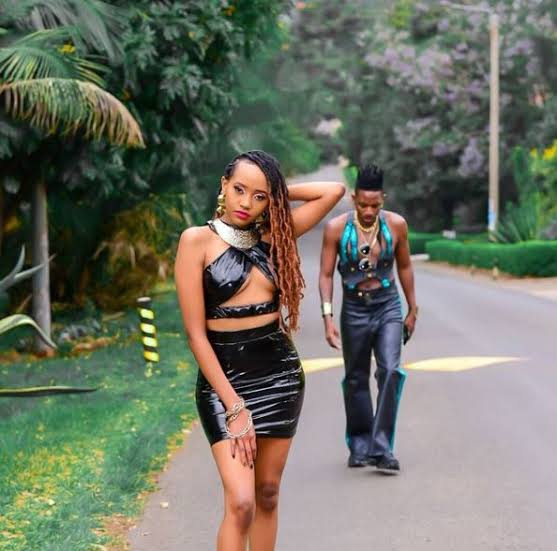 Miss P gain fame when she started working with saldido record. Her song Liar made her famous and talk of the town all over.

On the other hand, Eric came out to talk about his side of the story as to why they nolonger work together.

According to Eric Omondi, she met Miss P and saw a lot of potential in her. She wanted to revive her because she could see her getting out of the limelight. She introduced her to his crew, The Bigtime Entertainment.

However, in an interview with youtuber Mungai Eve, Eric disclosed that he only came to revive Miss P. He admitted that he was very overwhelmed with a lot of projects and could not attend to her at all times.

Why they stopped working

Nonetheless, he added that Miss P could not push herself and her project. He stated that he did a big part of Miss P projects including the baby shower project.

Consequently, the comedian had been recieving weird text from Miss P direct messages only to realize later that her account was hacked. In those messages, Eric could not understand why Miss P could ask for his number yet she had.