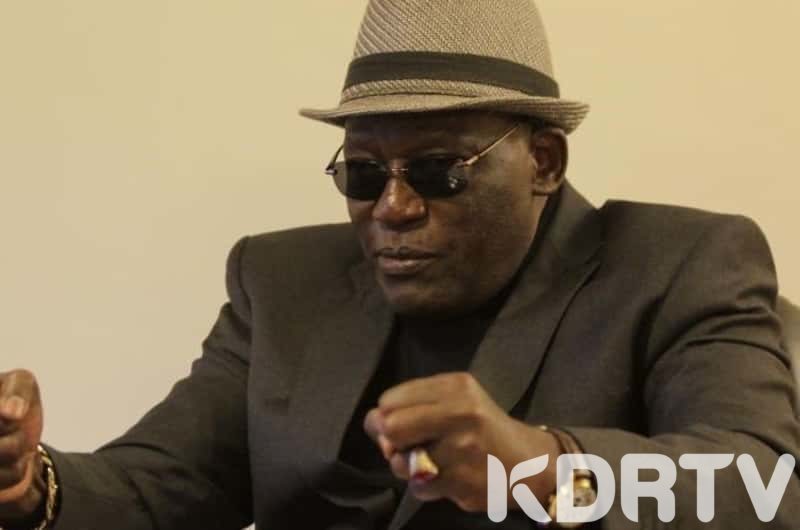 Johnstone Nduya Muthama is a Kenyan businessman and politician who currently serves as the UDA chairman.

Muthama joined politics in 2007 and was elected as the Member of Parliament for Kangundo between 2008 and 2013. He then ran for the Machakos senatorial seat in the 2013 general elections and won.

In 2017, he opted not to run for any seat as he focused on campaigning for ODM leader Raila Odinga.

In this article KDRTV looks into 5 multi-million properties that the former Machakos senator owns.

Muthama’s mining investments have made him one of Kenya’s wealthiest men. Muthama’s Rockland Kenya Limited is a precious stone dealer specializing in gold, rubies, and opal. His fortune was built on the sale of valuable gemstones to Asian markets. 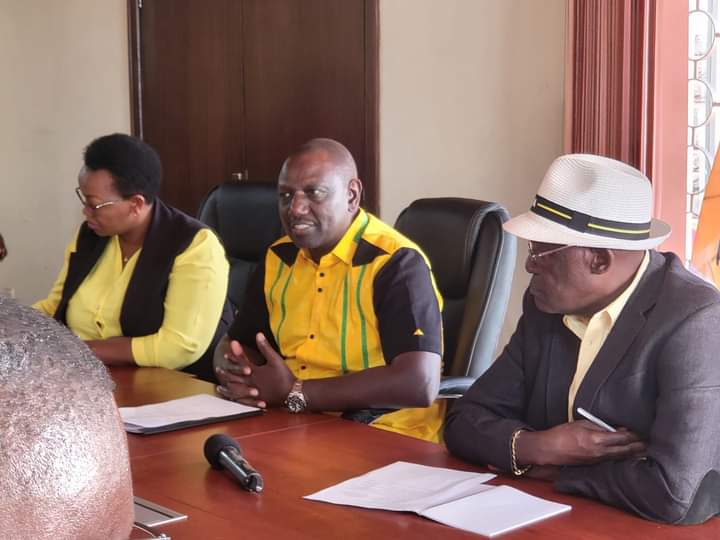 The company was founded in July 1990, following he was introduced to the gemstone business. Apart from his mining assets in Tsavo, the politician also has mining interests in Tanzania, which have a ready market in Thailand.

Muthama has invested in the lucrative real estate business under this company. He also owns another real estate company known as Nduya Muthama Holdings. 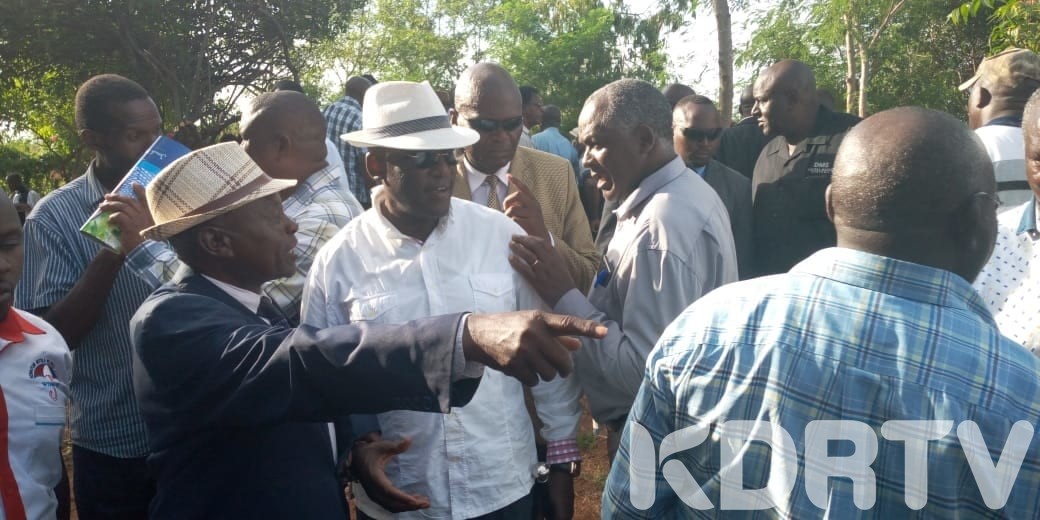 The company is a clothing venture that deals with retail sale of clothing, footwear and leather in specialized stores.