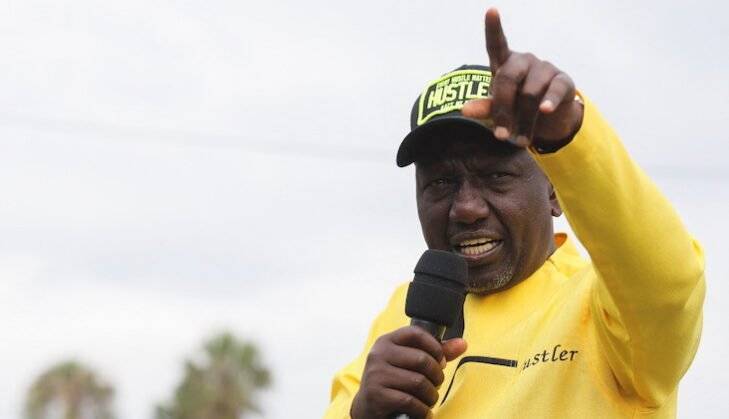 As the race for the presidency in 2022 heats up, politicians considered to be top contenders have courted billionaires with multibillion-dollar fortunes to support their campaigns.

Deputy President William Ruto is one of the presidential candidates vying to succeed President Uhuru Kenyatta, whose second and last term ends in August 2022.

Below are four billionaires behind DP Ruto’s expensive campaigns. 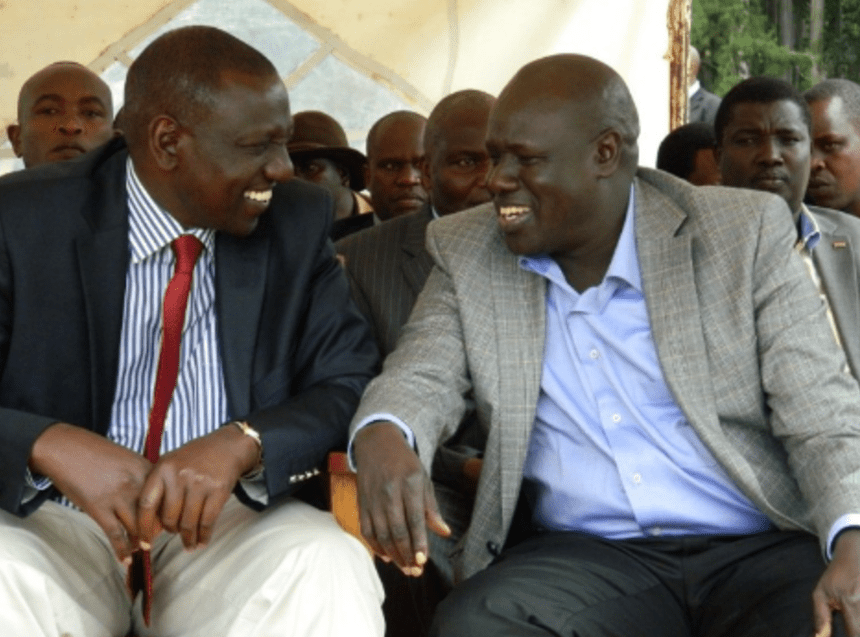 Lang’at is a reclusive billionaire who is the developer of the KSh 200 billion AEZ Pearl River Industrial Park on the outskirts of Eldoret in Uasin Gishu county.

He is the founder and chairman of the DL Group of Companies, which was founded in the 1980s.

Initially, the group engaged in the export and import of items such as electronics and furniture.

Since then, it has expanded into diverse areas such as agriculture, real estate, and manufacturing.

Apart from being the brains behind AEZ Pearl River Industrial Park, he also owns the DL Koisagat Tea Estate in Nandi, Nyali Centre in Mombasa, stakes in the Kapchebet Tea Factory and Selenkei Investments Ltd. 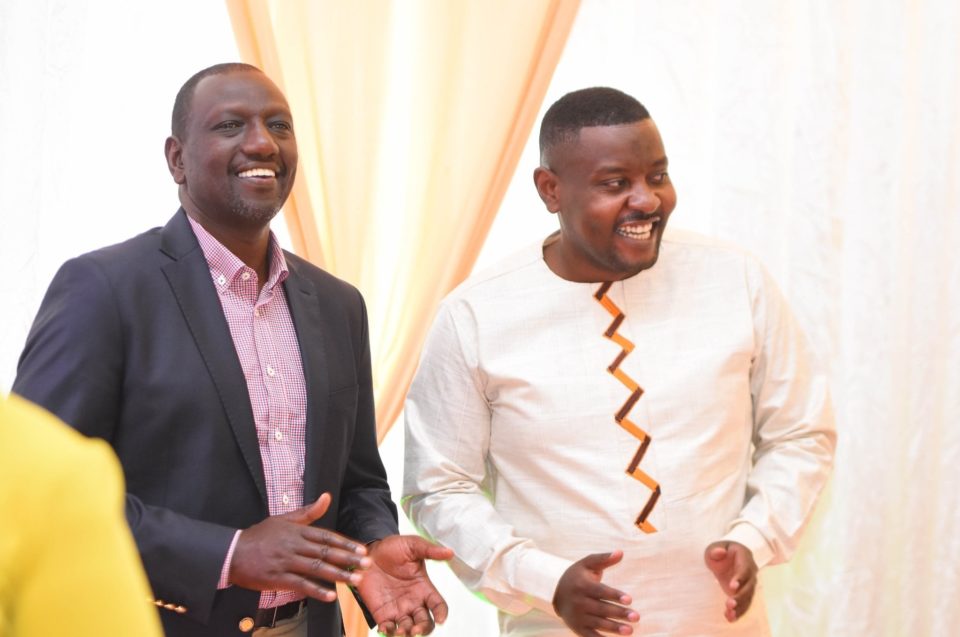 Mburu is a close ally of Ruto’s and co-owns Landmark Freight Services Limited with his brother Hillary Kamau. He is married to Nakuru senator Susan Kihika. 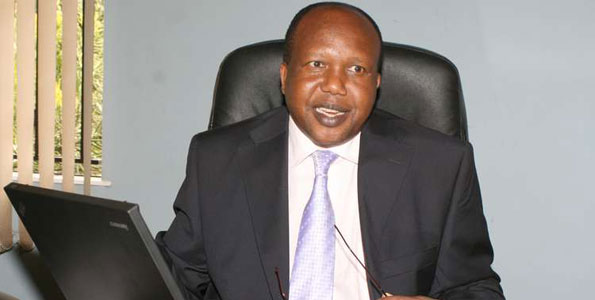 Chepkwony is the founder and owner of Kass Media Group, which owns and operates Kass FM radio and Kass TV. 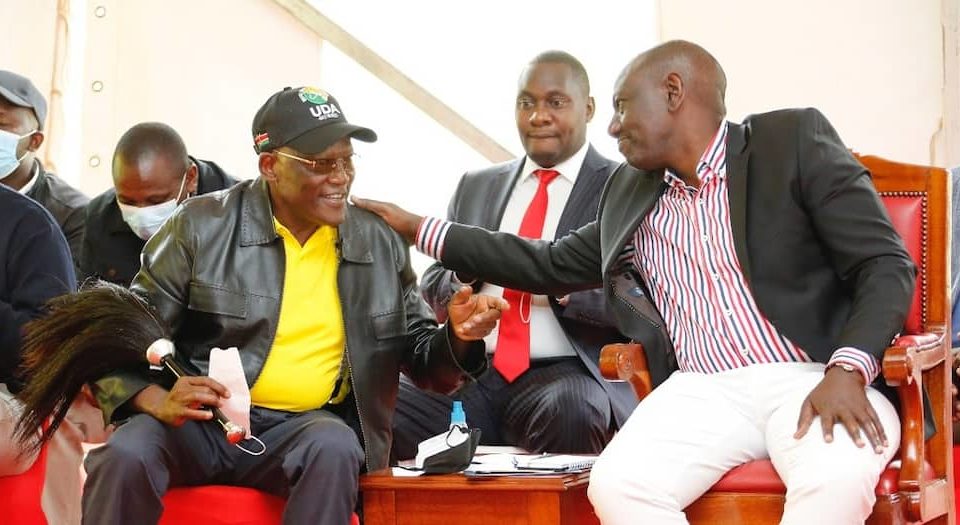 The former Machakos senator is wealthy, with investments in agribusiness, mining, and real estate totaling more over KSh 6.5 billion.

Muthama’s Rockland Kenya Limited is a precious stone merchant that deals in gold, rubies, and opal.