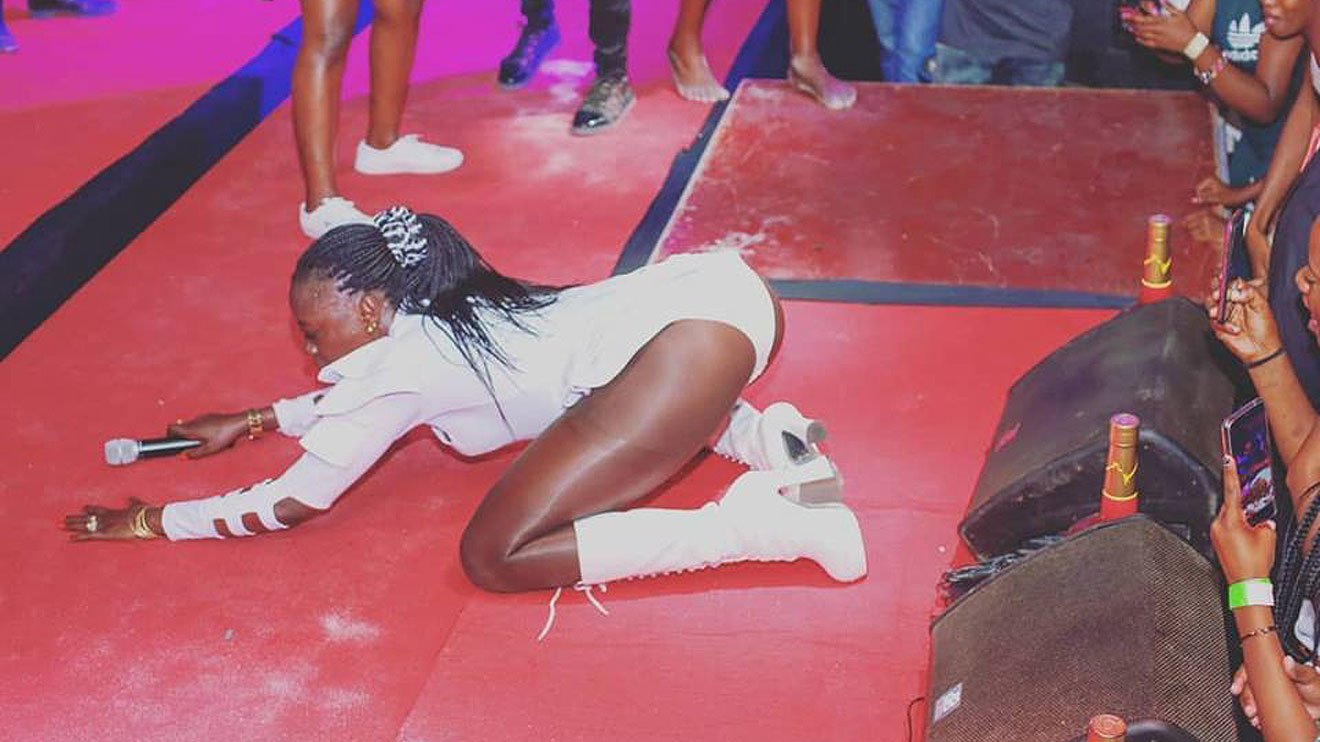 Singer Akothee has changed her social media strategy and toned down on ratchet content following a seat down with Kisumu Governor Anyang’ Nyong’o and his wife Dorothy.

Akothee, who has remained controversial and very vocal on social media since she came into the limelight in 2014, is now avoiding controversial, ratchet posts we have normally seen popping up on her timeline.

The singer revealed at a function graced by the governor and his wife that she’s transforming thanks to the family.

“This family means a lot to me. They might not know but they are a blessing to me since I met them,” she said.

“You can attest to it if you are following me that most of my funny behaviours have deteriorated [sic] because I’m now dining and wining with the kings and anointed people of God.”

Akothee further confessed that her ugly past forged her into something she’s not too proud of. She cautioned parents not to let their kids follow her because she’s not a role model.

“From the bottom of my heart, I am not a very good person, I am a damaged good. This initiative you have brought has made my life very easy,” she said.

“I do not want your children to go through a roller coaster of today she is this… To any parent who wants to blame others for your child’s character, blame it to you.”

READ ALSO: If You Didn’t Participate In Swearing-In Ceremony Of Raila As People’s President In 2018, No Seat For You – Orengo Tells ODM Members

“A child has only two biological characters in their life: you as a father and as a mother. You have to work hard to provide basic needs for them, and the first is breastfeeding.”

The singer, who famously refers self as President of single mothers, also urged followers on social media not to buy everything she says.

Akothee said that her personality and what her followers see on social media are two different things.

What she normally talks about on social media comes from her experience in life, but that doesn’t mean she’s like that.

“Ile Akothee is a character development from the world. She embarrasses me, hurts me, makes me lose good relationships.”