Kenya is undoubtedly blessed with not only male but also best female artists in Eastern Africa. The female in the music industry have come out and emerged the best with their angelic voices and some exceptional rappings skills.

Well, here are those that are always the talk of town, most searched and mostly viewed female artist in Kenya. 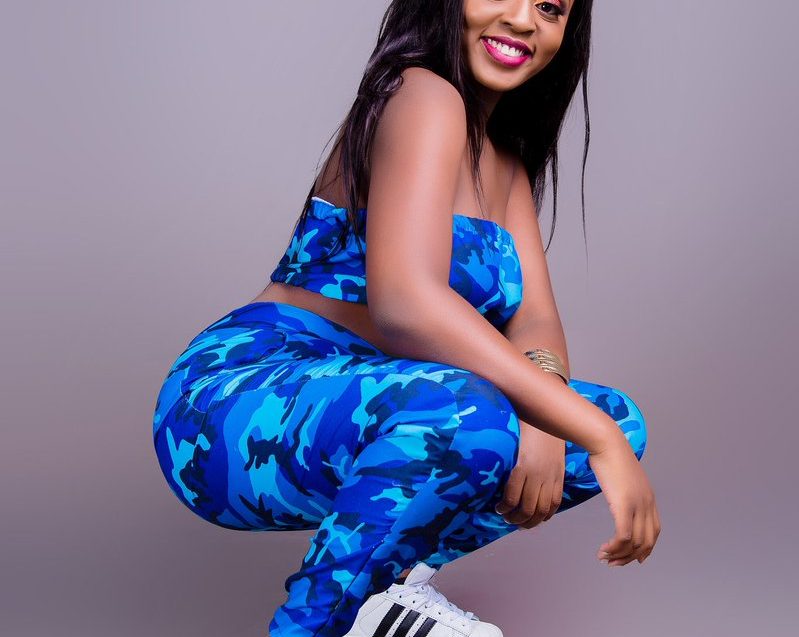 Also read; Why hamisa Mobetto Wants A Date With Tanasha Donna During Her Trip To Kenya’s Kayole 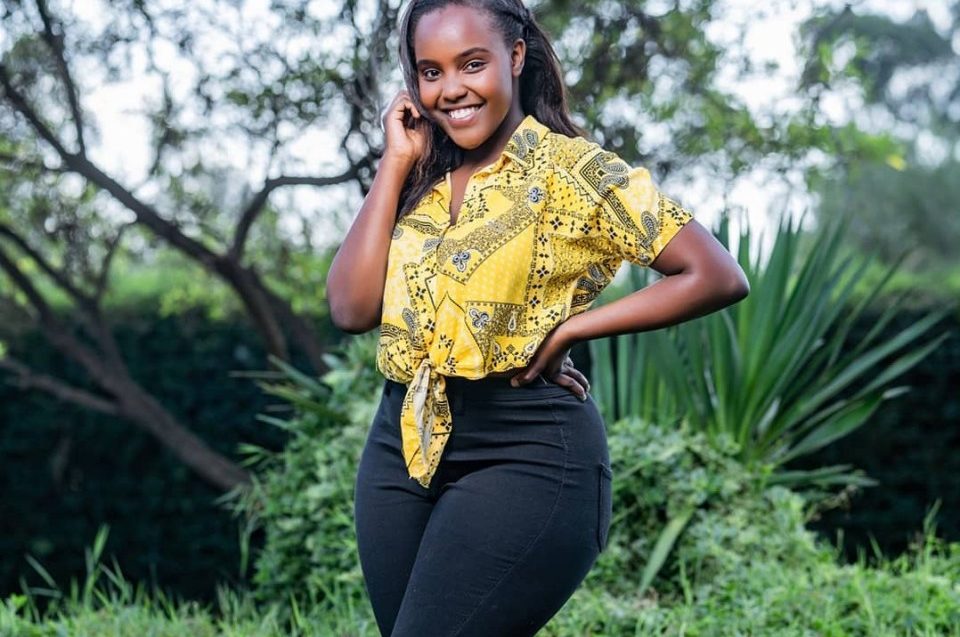 The young Nikitta with an angelic voice that most kenyans couldnt keep calm is now on everyones playlist. After releasing Ex, it gained her more popularity in the music industry. Nikita became the first rising star of all the time. Her song Ex has now over 3.9 million you tube views. Even if the RNB is hard, she got it.

Amina hit song maker, Sanaipei Tande will always keep you glued on your screens. Her songs has always been most people’s taste. She has feautured Nyashinski and also Khaligraph Jones in her music among other knowned Kenyan artist. 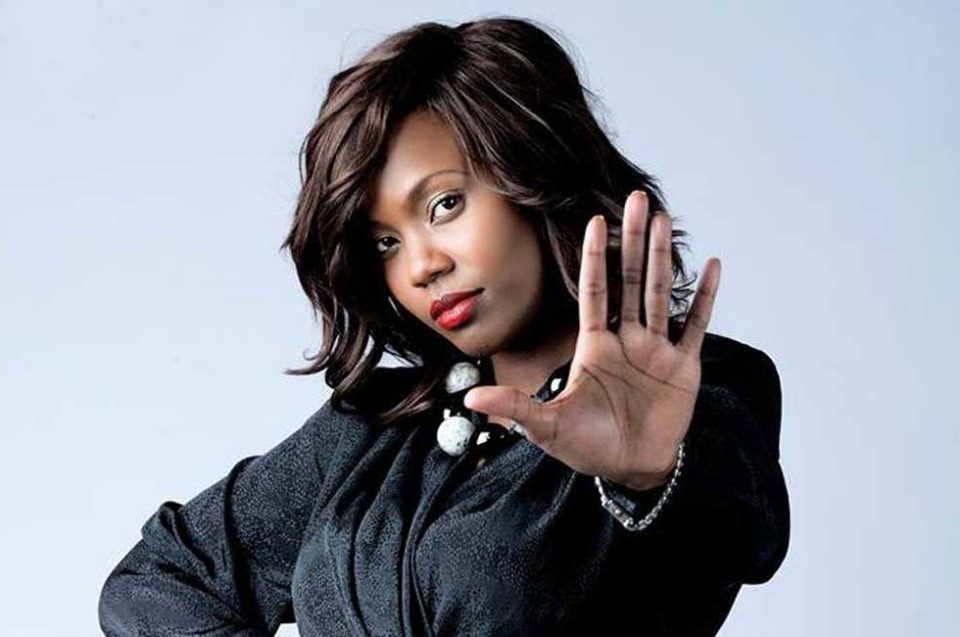 When mentioning top female artist, Femi One will never miss in this list. 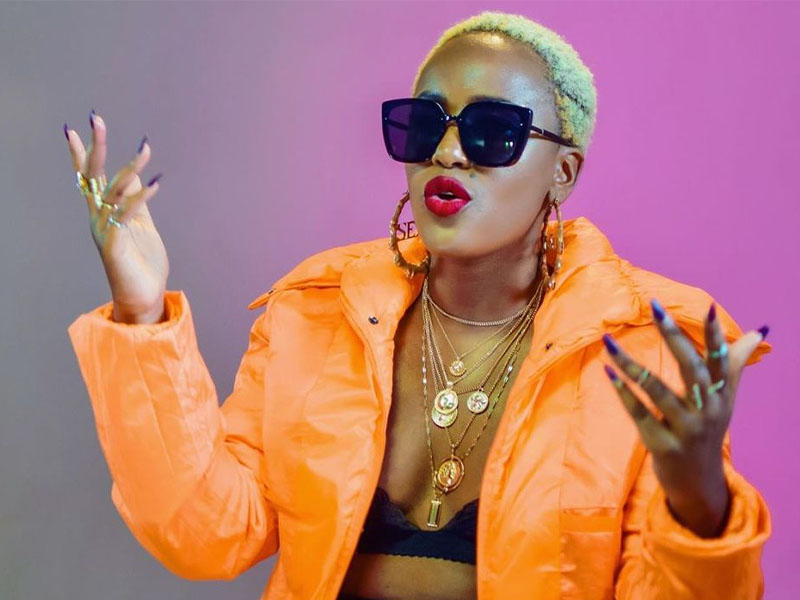 ”Vile naifanya sio hoja!” is one of the best line to describe her in one of her feautured song. She knows how to arrange her lyrics in all her songs and enternain mass. 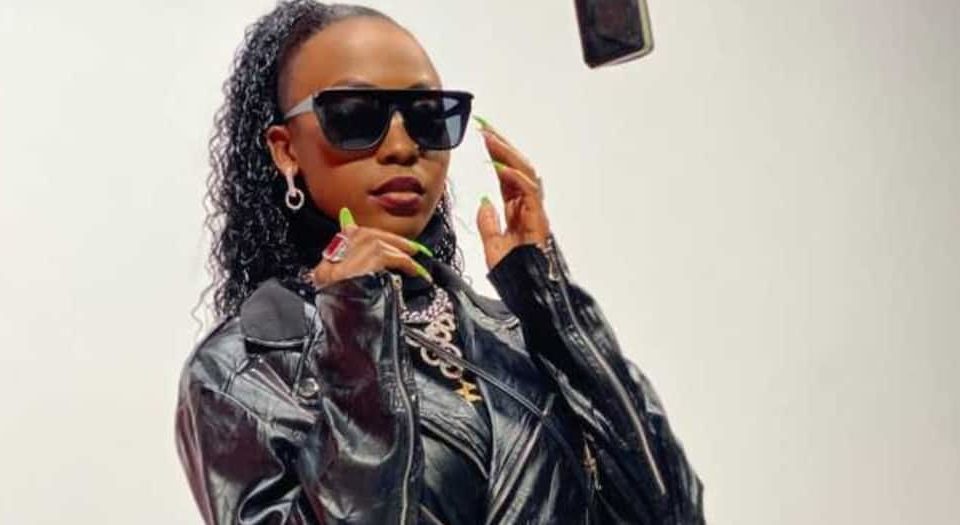 Popularly knowned as Sarru wa Manyaru gained popularity after her free styles went viral. Sarru has been an internet sensation over a period of time with her rapping skills and creative freestyle lines. She has ben heard in a numkber of song including the ;atest Sipangwingwi and Bei imepanda.

Nonetheless,  these are just but a few to mention. There are more.