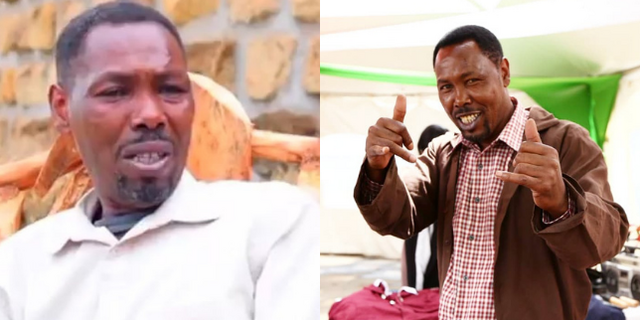 Actor Omosh has landed a lucrative job at Citizen TV after struggling for months and asking Kenyans for financial help.

The actor has been recalled by Citizen TV and is set to make a grand return to Tahidi High program where his career took off.

Omosho, who has been on trending lists for the better part of this year as he sought financial help to get through the pandemic, revealed that they have already shot a few episodes for the show and are now are just waiting for an official launch.

READ ALSO: Why Juliani Is Now Paying Dearly For Sharing About His Love For Lilian Ng’ang’a On Standard Media Interview 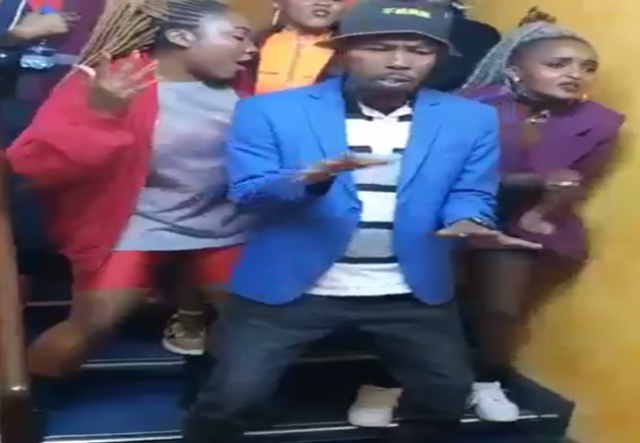 “So far God has been good,” said Omosh when asked about his finances.

“We are back at Tahidi High…  I can see light at the end of the tunnel. We had been 50-50 but finally they called us back, asked us to continue. Tahidi is full of professionals, so we did not have a problem picking up.”

Aside from Citizen TV, the actor is also working with PPP for another show but didn’t share much on what fans to expect.

“At the moment things are not bad…i can’t complain. I have been working on short skits with PPP TV, we have been shooting and soon we will be on screen,” he told Mpasho. 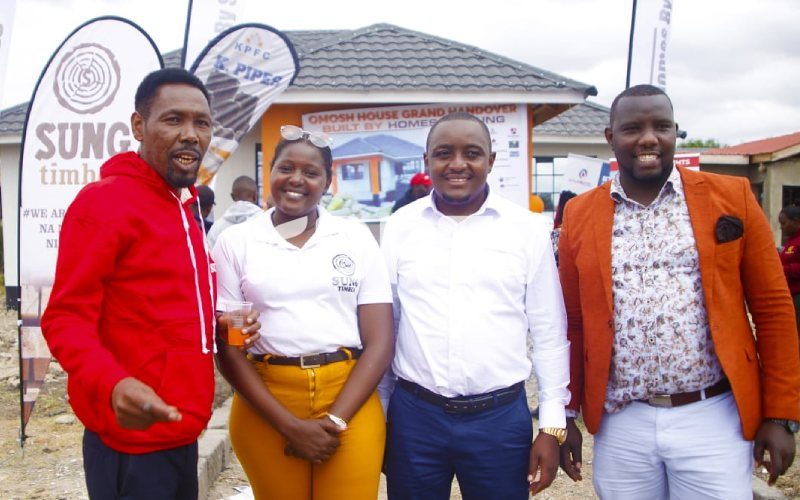 Kenyans, who contributed hundreds of thousands for the actor following his plea during the pandemic, have been in fear that the actor might go broke and sell a house he was given by a well-wisher.

Omosh, however, has claimed he’s not planning to sell the house anytime soon despite the persistent rumors. He still left many in shock though after revealing that he hasn’t moved into the house yet.

“It is complete, but there are a few things I have to sort out… I have a family..children have to go to school,” he said.

“We have to sit down and see how we can organize to find them schools nearby, we don’t want a situation where we expose kids to the cold.”

“Also, I did not want to enter the house then move out again…so I have to do a few checks…but soon I am moving in. I go there frequently to check it.”