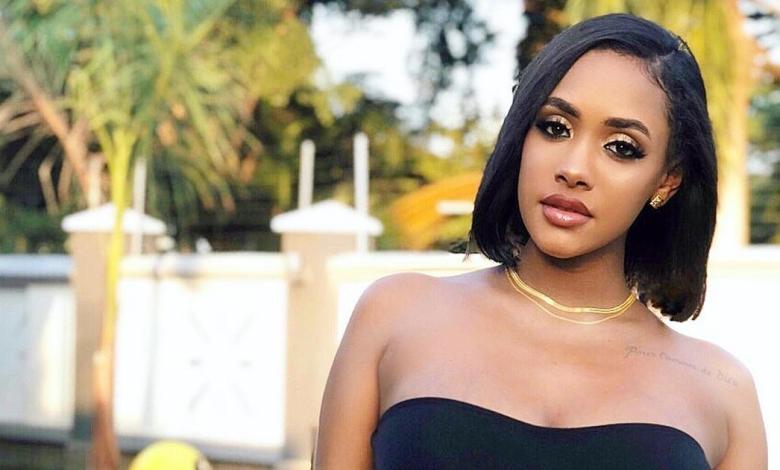 In a Q&A session on her Instagram page, the sassy singer who dated Diamond for only a year, responded to a fan who wanted to know whether she’s dating.

“I’m more focussed on the bag and perfecting my craft on a daily, but kinda got someone on my mind. Slowly creeping into my heart. Scary,” she said.

Tanasha said that even though her relationship with Diamond failed, she has never regretted but rather used it as a lesson.

“Never regret! Always a lesson,” she told a fan who wanted to know whether the breakup gives her sleepless nights.

She also denied she was married to the singer.

“Which husband? Never been married,” she said, adding, “In future when God decides. Let’s make this music go big first.”

Diamond and Tanasha broke up in 2020 just six months after getting a baby. According to Diamond, their breakup was because they couldn’t come to terms on how they can build a future together.

Diamond insisted he wanted to marry her but their differences on how to chat out their joint future ended without an amicable solution.

“I seriously wanted to marry Tanasha at 100 per cent or even one million per cent and that was why if someone spoke bad of her, I would simply post her picture as a clear message of how I love and respect her,” he said.

Tanasha on the other hand said that she left Diamond after six months of trying to make things work in their relationship for the sake of their son.

Subscribe to watch latests videos
In this article:Kenyan women,Tanasha,Tanasha and Diamond