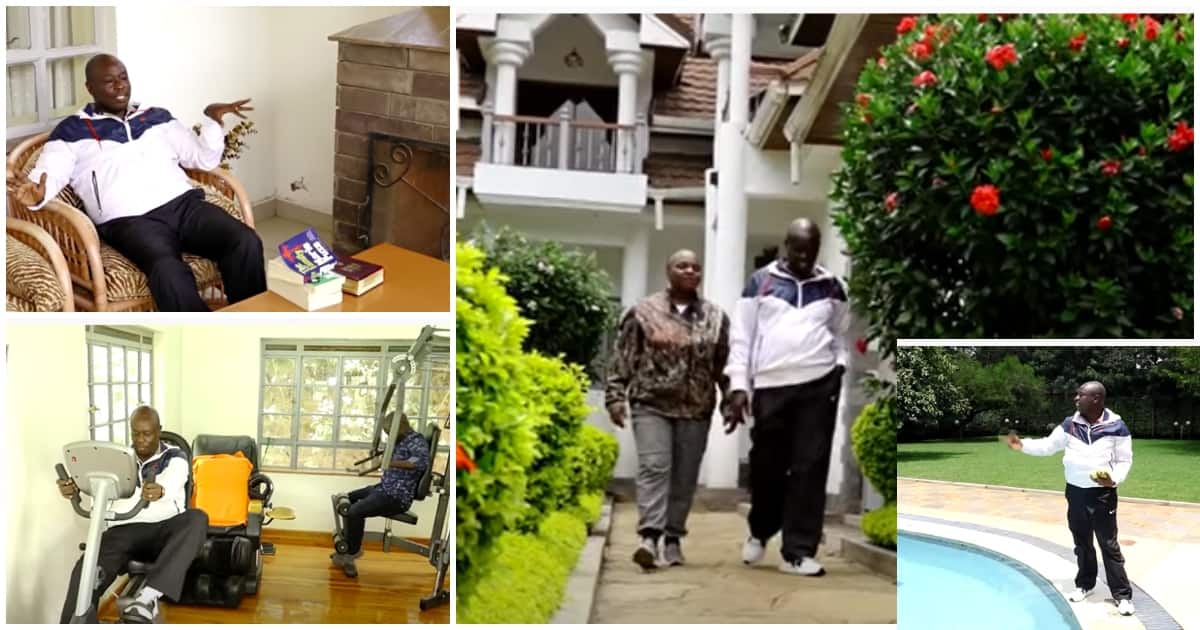 Gachagua boasts over three decades of service in public administration.

Thanks to his extensive investments in numerous economic sectors, the politician is without a doubt one of Kenya’s richest individuals. The Mathira MP lives in an opulent mansion, much like all the other wealthy people in Kenya.

Gachagua gave Kenyans a unique look inside his home when he was interviewed by Inooro TV there following his selection as Kenya Kwanza’s presidential running mate. 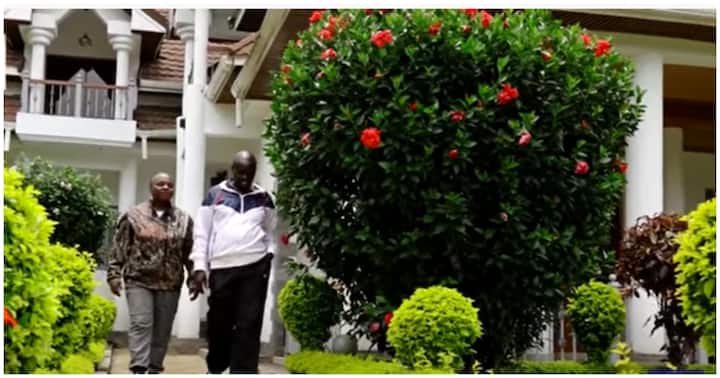 Rigathi Gachagua’s house is a breath of fresh, the compound is magnificent, with perfectly kept grass and a fence that has been carefully trimmed. The gardens surrounding the courtyard and in front of the house add to the magnificent splendor of the residence.

The compound is completed by a swimming pool and a well-kept lawn.

The house has a predominantly white facade and a red tile roof. The front porch has a well adorned hallway with flower vases to welcome visitors into their home. The home boasts lovely balconies as well as finely made windows and doors. 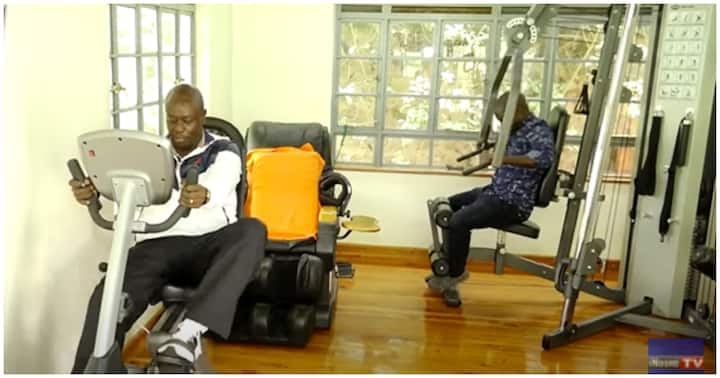 A stunning chandelier that is a monument to the family’s fine taste hangs from the living room ceiling. Their patio is well decorated with a table and unusual matching wooden seats. 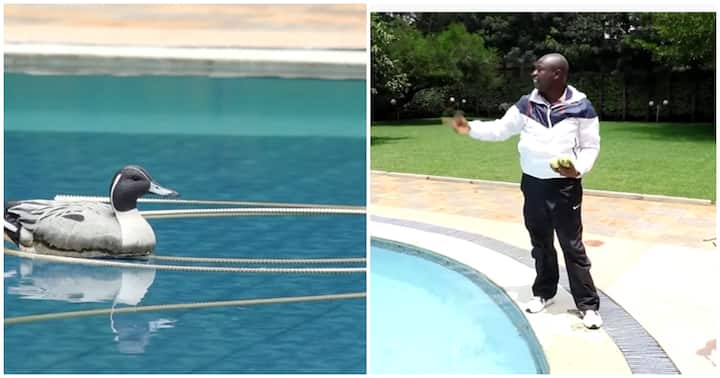 The Mathira MP has frequently been in the news due to his billions, which many claim to be the product of illegal activities. The politician, however, has frequently defended his wealth, asserting that he amassed his billions by running his enterprises profitably while former President Mwai Kibaki was in office and Kenya’s economy was stable.