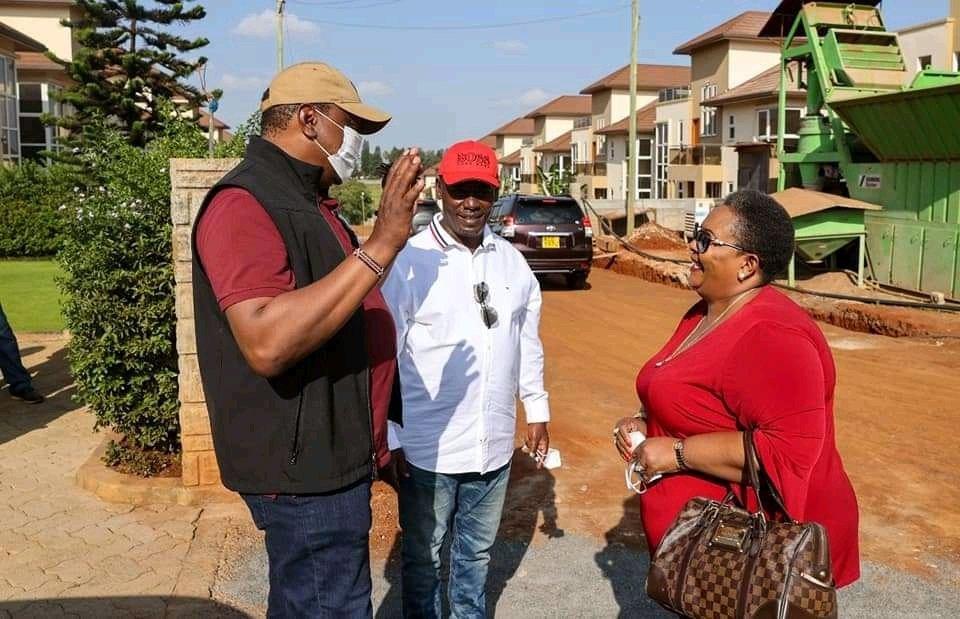 Former Kiambu Governor and Tujibebe party leader William Kabogo is one of the wealthiest people on the land and he is never ashamed of flaunting his multi-billion fortune.

In this article, Kdrtv looks into the Former Juja MP’s opulent home in Windsor Kiambu County.

The residence came into the limelight after Kabogo’s son Alvin took to social media and posted the home.

The Home can easily mistake for a five-star hotel given the amenities it boasts. A glass wall separates sections of the mansion, giving it a kingly appearance. The interior design, as depicted in the photographs uploaded online, is just stunning. 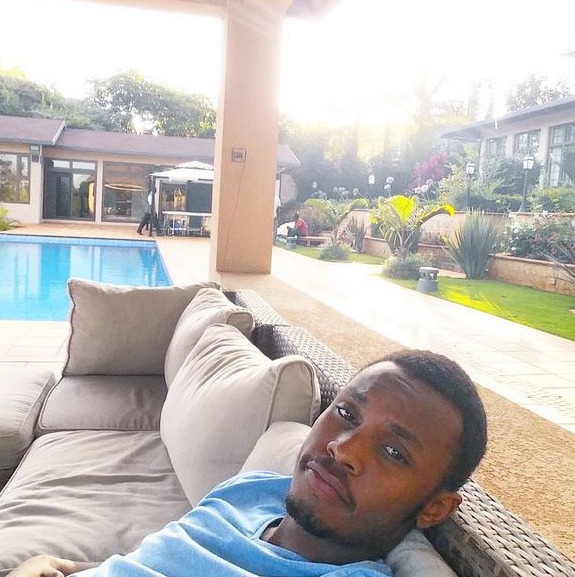 Outside, the compound features a swimming pool, a Jacuzzi, and a Helipad that is ready to receive his helicopter whenever he arrives. Additionally, the lawn is well kept and is peppered with elegant gazebos.

Kabogo is well known for his several enterprises, earning him the admirable label of a billionaire.

He owns the opulent Iguta Paradise Homes on Kiambu Road.

The venture consists of 60 four-bedroom villas with en-suite bedrooms, a master suite with a walk-in closet, a home office, and a private gym. 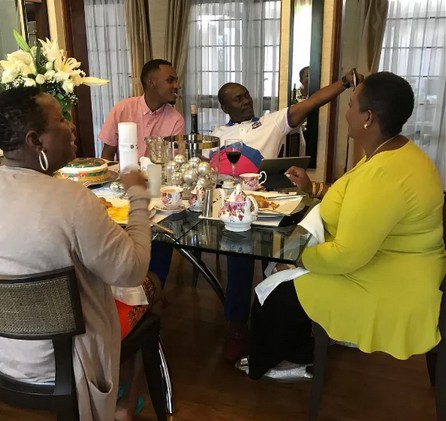 According to reports from several realtors and commercial property listings, the houses are selling for between Kh40 million and Kh42 million. This means that if the building is fully occupied, Kabogo will have earned a cool Ksh2 billion from the sale.

Subscribe to watch latests videos
In this article:William Kabogo