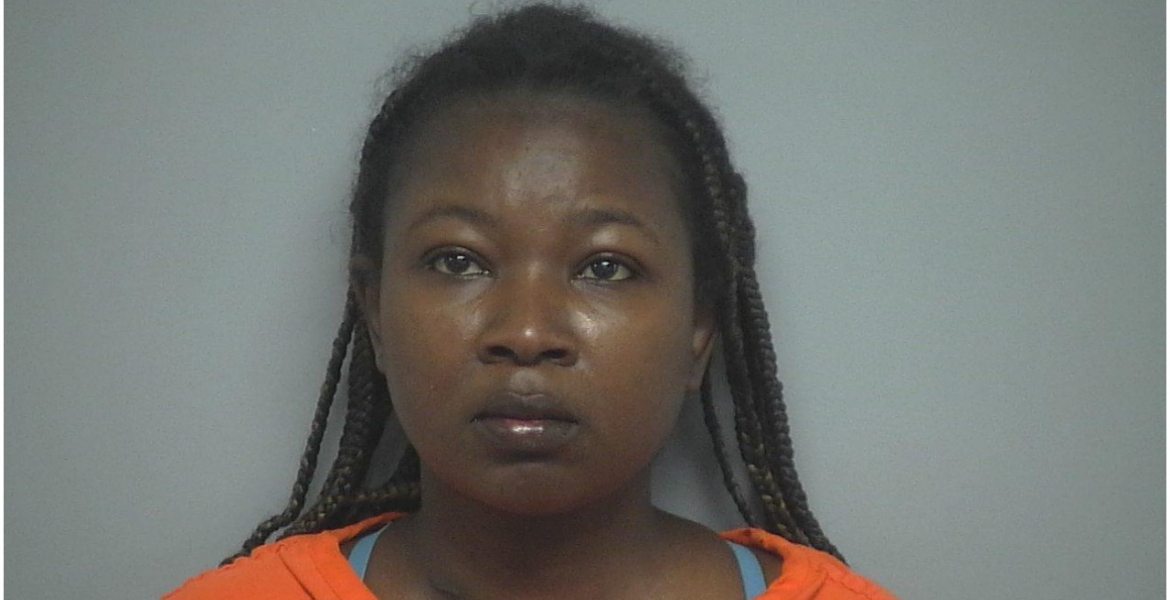 Leah Wangari Gatonye Dubs, the founder of Kilimani Mums Uncensored, died mysteriously in a US jail following a DUI crash in South Carolina.

Dubs of Bluffton died at the Medical University of South Carolina (MUSC) in Charleston on August 5th, according to Beaufort County Coroner David Ott.

Wangari was involved in the crash on Red Cedar Street at around 2 pm on August 1st and was arrested by officers from Bluffton Police Department then charged with driving under the influence and child endangerment.

She was booked in Beaufort County Detention Center where a nurse determined that she needed to go to the hospital.

Beaufort County spokesperson Chris Ophardt said that staff at the emergency room at Beaufort Memorial Hospital cleared Wangari, and she was taken back to the jail.

READ ALSO: Politics Aside. Murkomen Pens Romantic Message On Wife’s Birthday: ”You Turned 40 But To Me Your Just 16′

The following morning, a jail guard found Wangari on the floor of the holding cell and discovered she was coughing up blood. She was rushed to Beaufort Memorial Hospital before being flown to MUSC where she later died from injuries believed to stem from the crash. 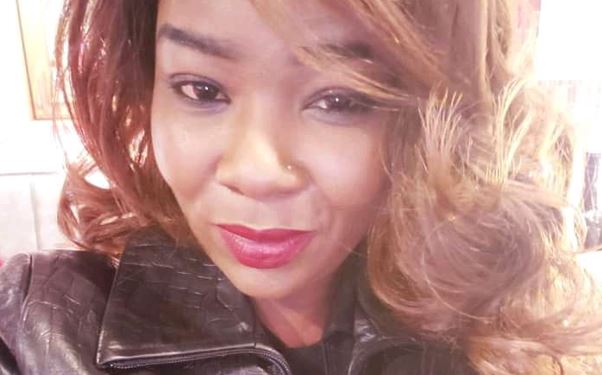 “Wangari was involved in the crash on Red Cedar Street at around 2pm on August 1 and was arrested by officers from Bluffton Police Department then charged with driving under the influence and child endangerment,” local media in the US reported.

Dubs, who was the secretary of the Kenyan Diaspora Foundation, was mourned by many following her death.

“Leah has an army of friends and we understand the anxiety of everyone. However, we kindly request for patience as we plan to give our dear Leah a befitting send off. We are busy with the funeral arrangements; we will communicate details of how to support the family in these trying moments,” the obituary read in part.

The deceased was known to be an alcoholic and has been trying to reform for a long time now.

I saw this ..I read she was involved in an accident pic.twitter.com/kmwhdWHAbj

In 2016, she shared a letter which was written by the minor who urged her to quit drinking alcohol and she further said that she could have died were it not for the efforts by her daughter.

Wangari said that after she read the letter, she went for one year and two months without taking alcohol.

The death comes just a year after she lost her husband.