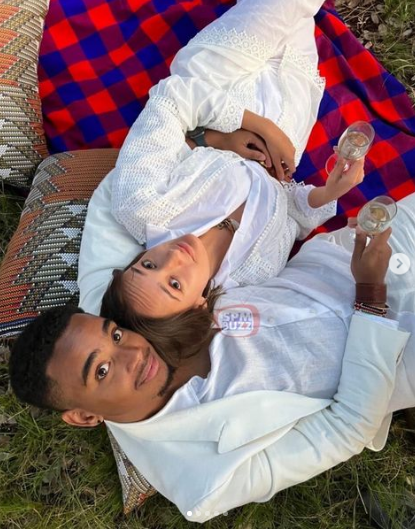 Sean Andrew is one of the most popular grandsons of the late former president of Kenya Mwai Kibaki. It was rumored that Sean Andrew walked down the aisle with a white woman after some photos, which were taken during a shoot, surfaced on social media.

The white woman was seen in a wedding gown posing for a beautiful picture with Sean Andrew.

On the other hand, some publications had indicated that the two exchanged vows at the posh Mt Kenya Safari club in a ceremony that was attended by a lot of people. It was not true. It was later confirmed that it was not a wedding but just a photo shoot. 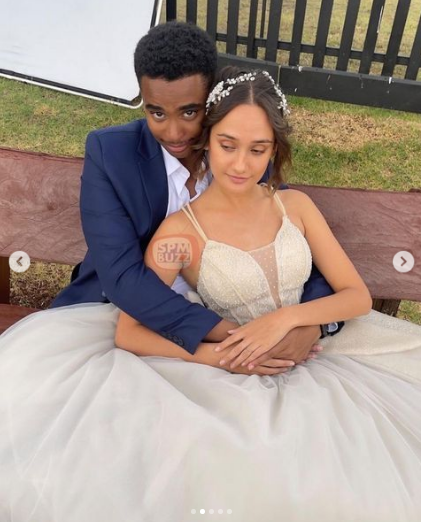 Known to many, Sean Andrew is a model.  This could not be far from a mere photo shoot.

Subsequently, he had indicated that he was at a shoot on his Instagram stories. Sean before had already said that he is no longer dating and that they broke up with his then-girlfriend Elodie, a famous youtuber.  A while back, Sean said that he does not need children and that children were not part of his agenda.

“It is just a decision that came to me a long time. I think having children was not on my agenda. I think I’ll leave a better legacy without children. I will be an awesome uncle, I like kids but I’ve never seen myself as a father,” he stated. 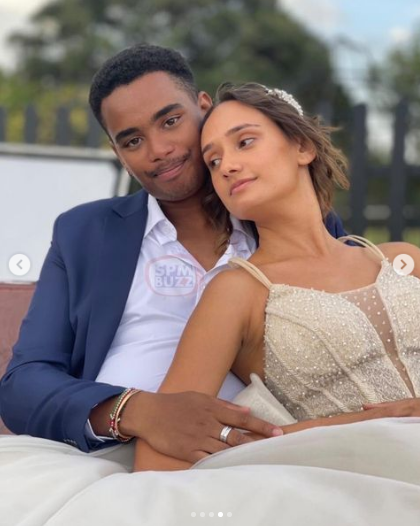 However, Sean also added that if the time comes, he would marry and share his life with someone.

“It is a commitment and a partnership so if I’m faced with that, I’d love to get married, I’d love to share my life with someone. But I’m not looking for it, I mean, love should find you and you should build on it,” he added.