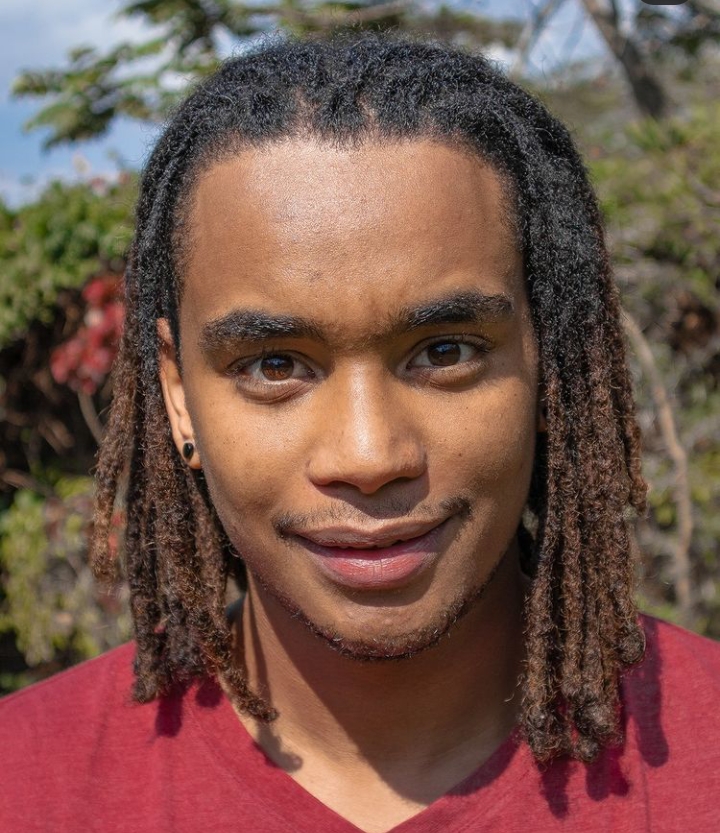 One of the most popular grandsons of the third president of Kenya Mwai Kibaki is Sean Andrew. 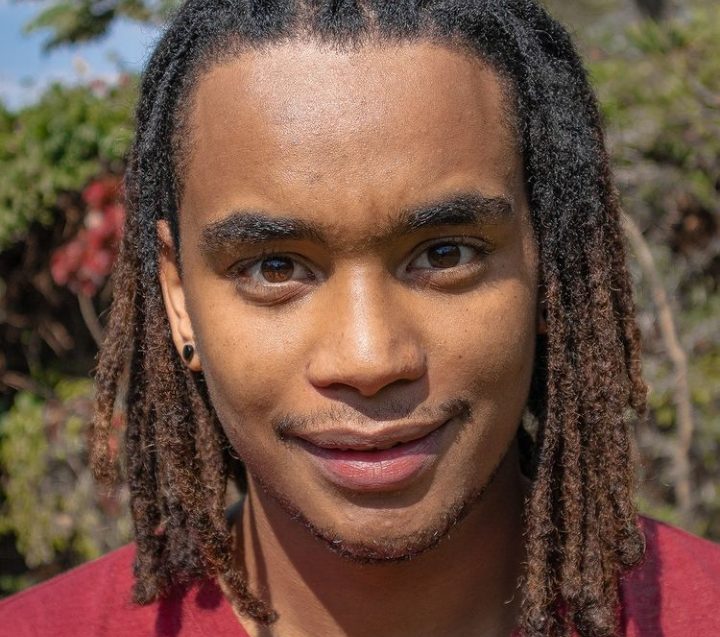 He became the talk of the internet back in 2016 after breaking up with his lover, Elodie Zone. Ever since he has never been into dating.

Sean further added that ever since he got rejected he has always preferred being approached rather than approaching someone.

However, Sean has always been an introverted person with few friends. This has cost him a lot to an extent of being bullied back in high school. 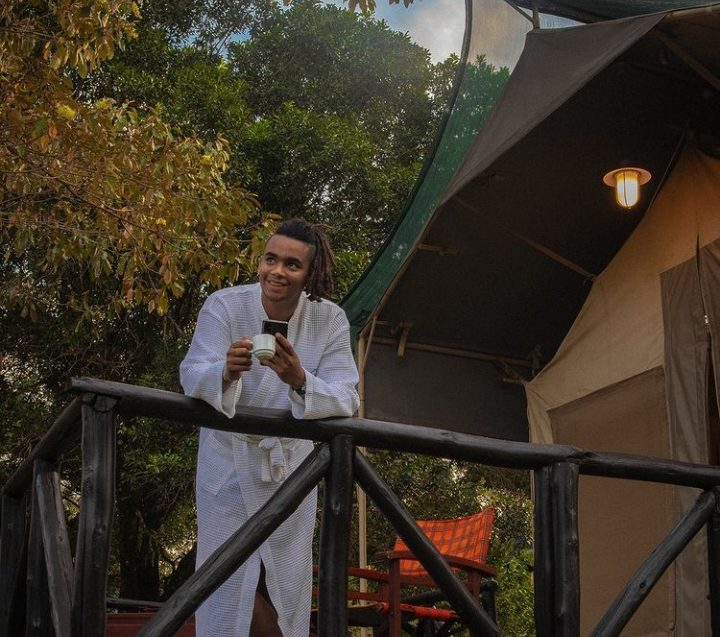 During interactive questions and answer sessions on his Instagram today, Sean revealed many fascinating details about him. One of the things he gladly revealed was his love for acting. He loved acting ever since he was young. 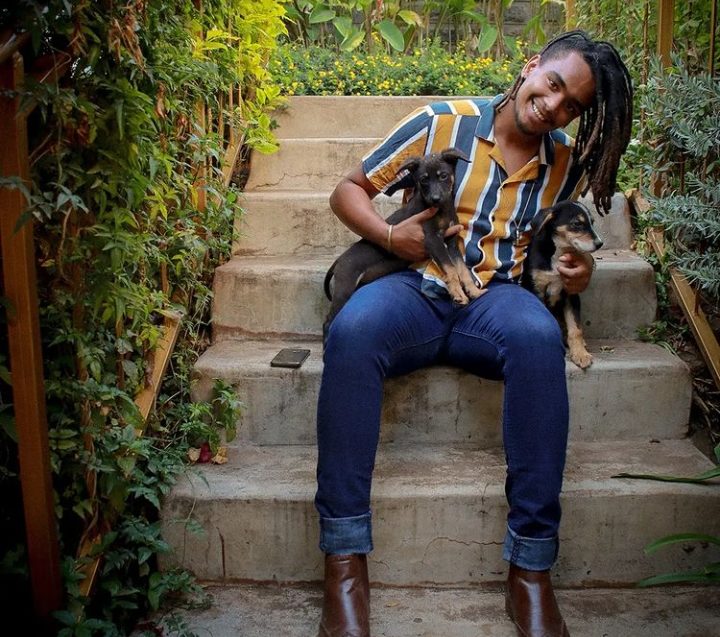 Nonetheless, one of his ecstatic moments and the best experience was when he boarded a matatu along Thika road. He went ahead and tipped the driver and the driver was so excited. The driver thought he was insane.

Sean also revealed that he does not want to get kids. He always had this ever since he was younv and it’s not a new revelation.  On questions about him dating in future, he said that he does not need a life partner. He only needs a good life and something meaningful to humanity.

Sean once revealed how he struggled with depression and contemplated suicide. This is after he lost his maternal grandfather at 13.

He described him as one of his closest friends, confidant and the person whom he had always looked up to. It was never an easy thing for him.

However, with time he learnt to live with the fact that they can never be together again.