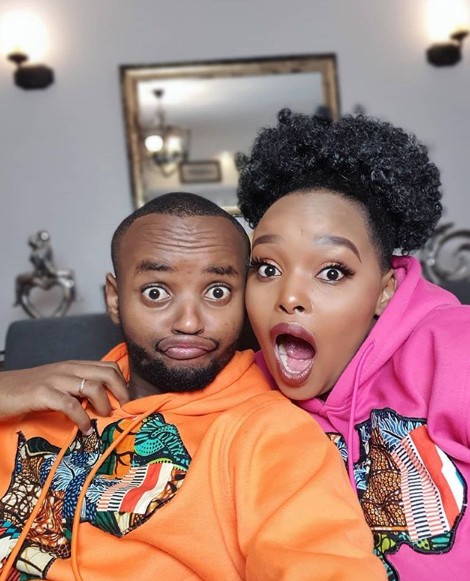 Popular Vlogger Kabi Wa Jesus has released a statement finally confirming he sired a daughter with his cousin.

Kabi, who has been married to Milly for four years now, released the statement confessing he sired the child with Shiko in 2013 way “before getting saved” or meeting Milly.

“I wish to confirm that Yesterday’s paternity results were issued that confirmed that I am the biological father of the child,”he said in the statement shared on social media.

READ ALSO: Uhuru And Ruto Have Not Seen Eye-To-Eye For Two Months Now

“The results confirm that, in 2013 (which was before I got born again and married), I sired Abby.”

The statement comes three months after he was called out for being a deadbeat father and denying he was behind the pregnancy. In the statement, the seasoned vlogger says he regrets his early take of things. 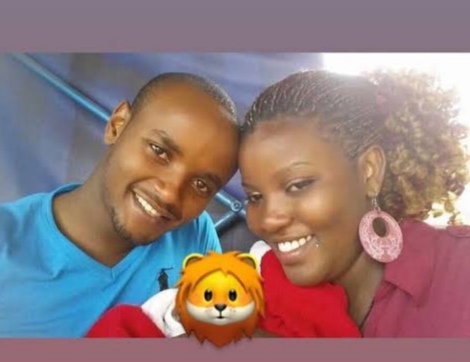 “I also know that my public comments about this matter gave a false impression which I deeply regret,” he said.

“Now with the paternity results out, it is a relief as we can now chat the way forward together with the mother for the welfare of our child. I am immediately reaching out to her so that we can discuss and agree on her future. As we all agree and I acknowledge, the interest of the child is paramount.”

“Moving forward I will do everything in my power to take care of my child, as a father,” he said.