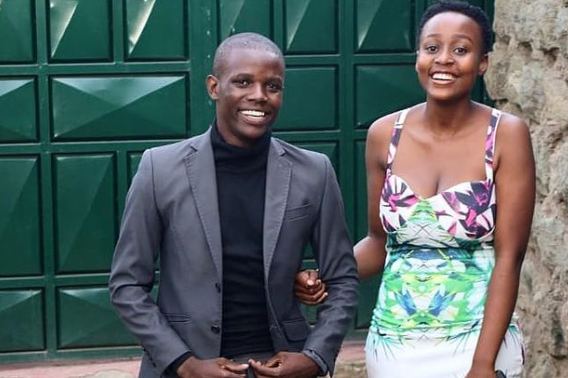 Last week, rumors were rife that Crazy Kennar and Cartoon comedian were an item after the two arrived at the BAZE launch in stunning matching outfits.

The pair did little to help the rumors as they neither confirmed nor denied the rumours and instead chose to keep fans and the media guessing.

Kennar went to the lengths of referring to her relationship with Cartoon comedian as  ‘Mapenzi ya dhati’ which means ‘sincere love.’

Amid the rumours, however, social media detectives have finally managed to crack down the lady who gives Kennar butterflies.

Her name is Natalie, and she has been sharing cute images alongside the comedian for months now, with only her ardent followers being aware of the relationship.

As a matter of fact, the couple has been together for years –  since their childhood days.

If Natalie’s posts are anything to go by, the two have known each other for a staggering 13 years.

Below are some photos of the two lovebirds: 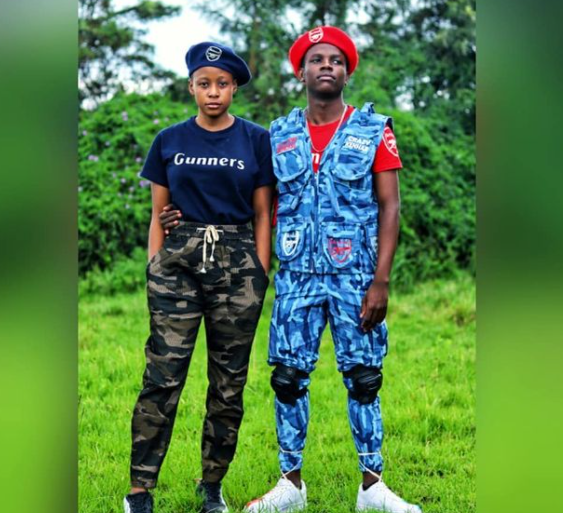 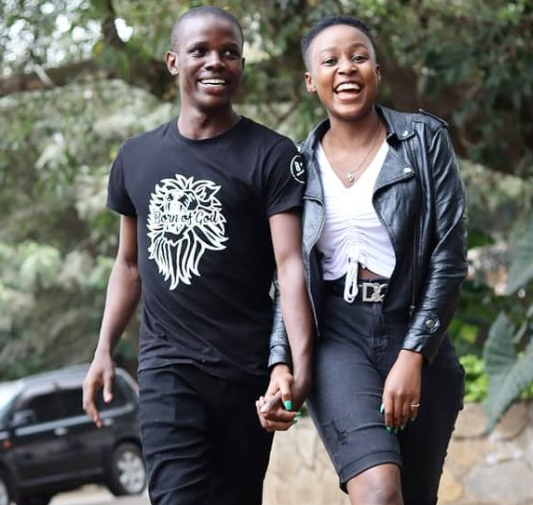 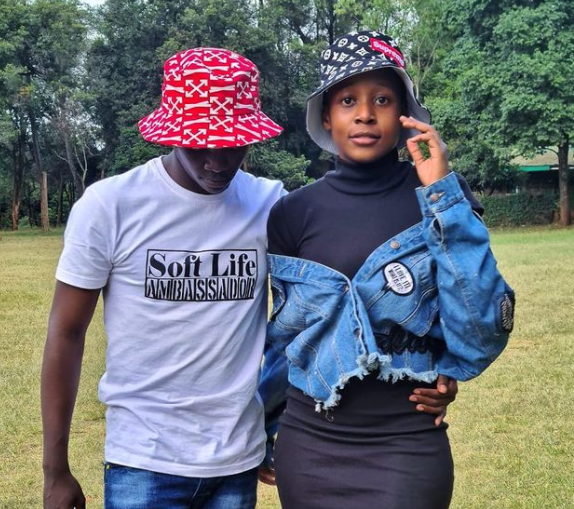