While it is ideal for a man to be the older partner in a relationship some Kenyan celebrities have gone against this and married older women.

Here is a look into some Kenyan celebs who are married to older partners. 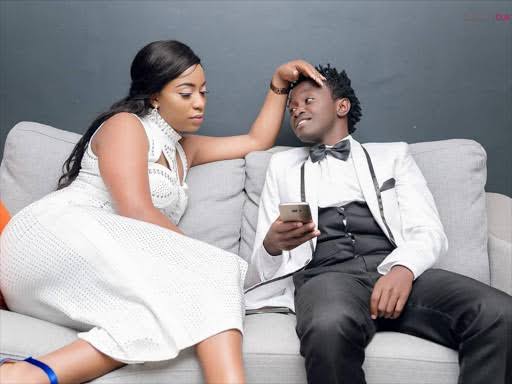 Bahati is a household name in the Kenyan music industry. Bahati is married to Diana Marua who is older than he is.

Despite the amusing remarks and harsh opinions that have been directed at the couple over the years, the marriage remains stronger than ever. 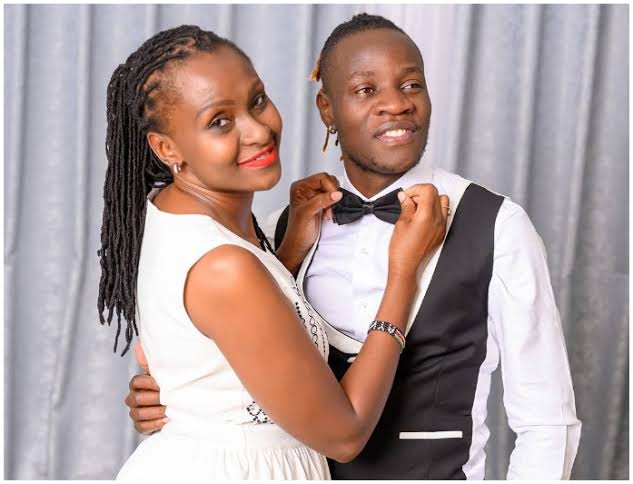 The Kenyan singer is married to one Esther Musila who is aged 52 while the singer is in his early 30’s. Despite their age difference, the two are lovebirds and wedded in a colorful wedding recently. Esther Musila has two grown-up kids a boy and a girl.

Also Read celebrities who went against all odds and got married. 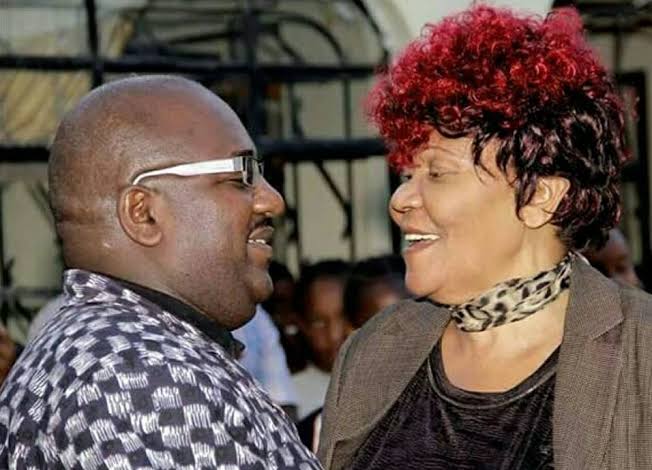 Pius Muiru is a well-known preacher who acquired prominence through his Christian television broadcasts at the Maximum Miracle Center, where he founded and serves as bishop. He is renowned for being a pioneer of televangelism and for reaching out to his audience through mass communication methods.

This allowed him to reach a broad audience around the country. He was so popular that his crusade travels drew large crowds. Muiru is married to Reverend Lucy Muiru who is a little bit older than he is and have been together for over two decades. 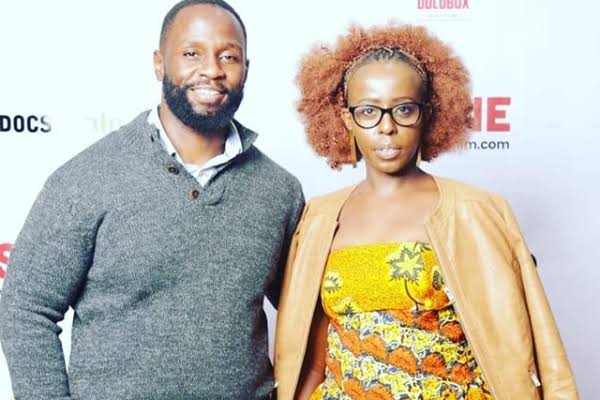 The talented investigative journalist is married to Sheena Makena who is three years older than he is. The two met as the Standard media group when John was an intern. The two began as professional colleagues, and with time, the two began being closer acquainted and subsequently came to be a true partnership.