Kenya is home to some of the wealthiest individuals on the African continent, and the bulk of them are not hesitant to spend their money on extravagant homes and goods.

Watches are among the expensive objects owned by Kenya’s affluent, and while they may not wear them to draw attention to themselves, their unique designs and models merit public notice.

In recent years, a number of prominent politicians have been spotted wearing timepieces that have sparked public debate.

Here are a few of those who have been spotted sporting luxury timepieces. 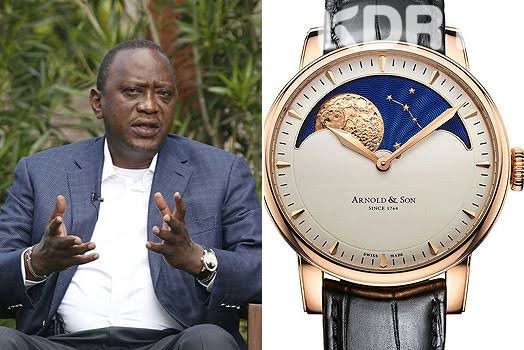 The President is known for his pricey watch collection. The majority of these can only be viewed by average Kenyans online.

According to a 2018 story published by the Standard, President Kenyatta possesses an Audemars Piguet Royal Oak that costs over Ksh3.8 million. 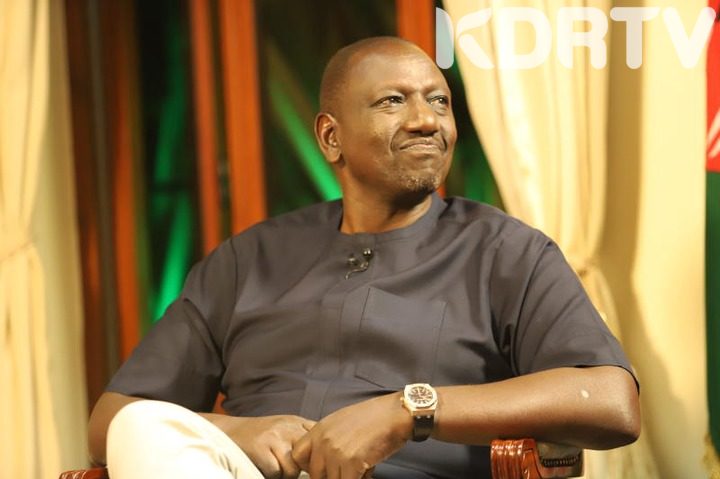 DP Ruto is one of Kenya’s wealthiest men, and in recent years, his dress taste has been excellent. 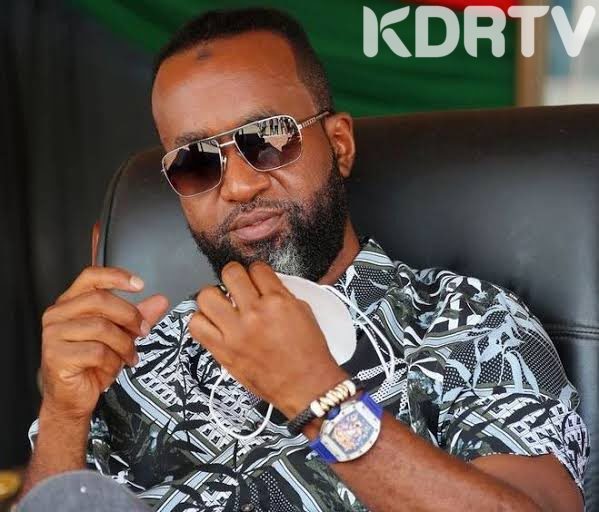 Ali Hassan Joho, is not afraid to spend his millions. With a wide portfolio of properties, he is one of the country’s wealthiest persons.

On July 20, 2019, he made headlines when he was spotted wearing a Richard Mille Felipe Massa Flyback Chronograph.

According to online sources, the high-tech watch, which was created in collaboration with the Richard Mille and Felipe Massa companies, costs £179,995 before customs duties. This translated to around Ksh 23,224,754.85 in Kenyan shillings at the time.

In September 2017, he was also seen wearing a Hublot Bigbang Rosegold worth Ksh 2.1 million. 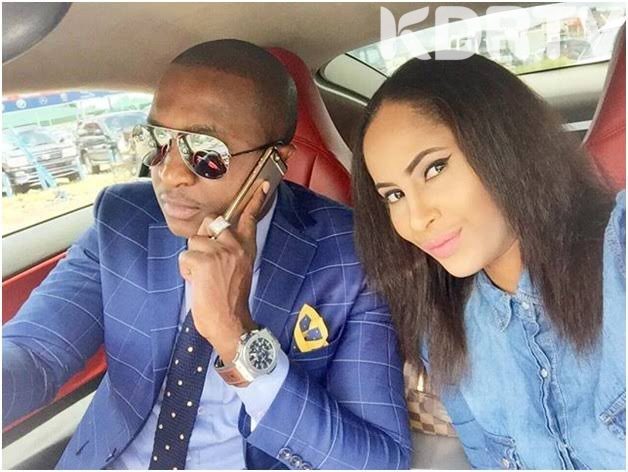 The former Member of Parliament for Starehe is a wealthy man who has been known to spend some of his money on pricey accessories. He owns of a Ksh3 million Audemars Piguet watch.