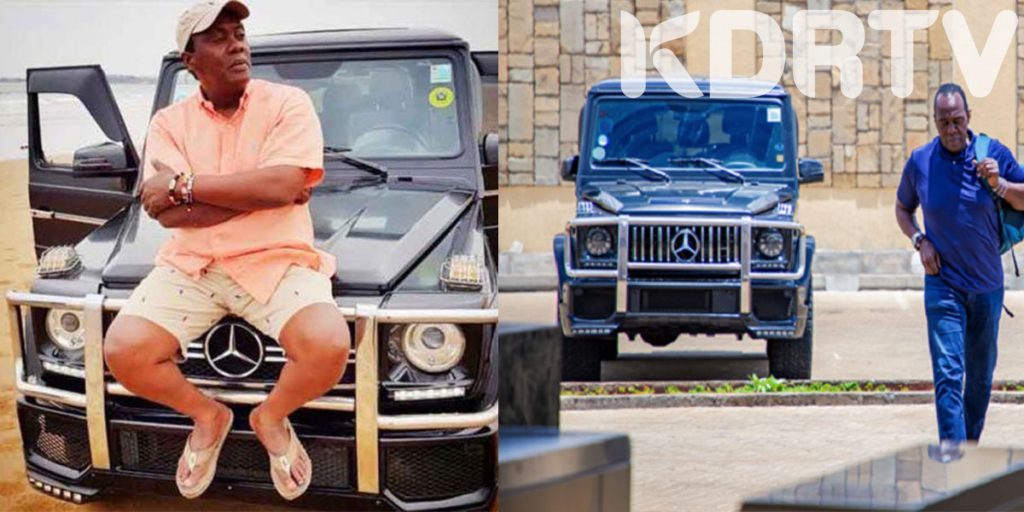 Jeff Koinange is one of the most accomplished Kenyan journalists who bags millions of shillings from the Royal media services as well as from paid emceeing gigs.

In 2018 the former CNN reporter disclosed that his network is placed at Ksh 50 million.

His known assets include mansions in Kitisuru, Mercedes G wagon and an art collection.

The Kitisuru mansions came to the limelight in 2020 after he allegedly defaulted on a 130 million NCBA loan and the villas were about to be auctioned.

The two four-bedroom houses are located on 0.67 acre piece of land. Koinange had rented one of the villas and lived in the other. He initially utilized the second home to store his art collection which is believed to be worth millions. 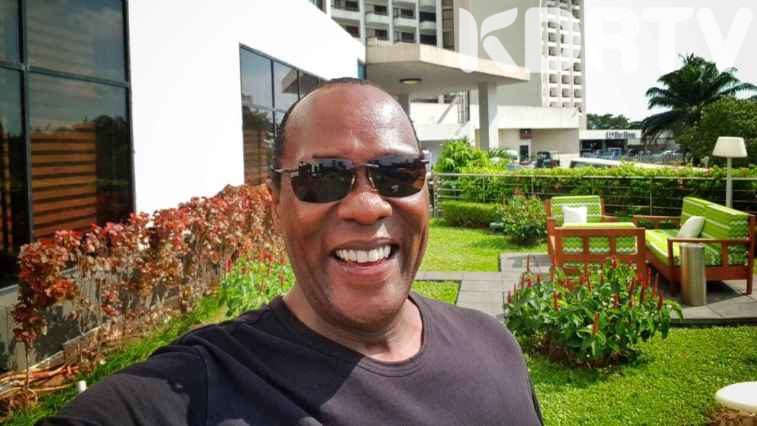 His left handed Mercedes G wagon is estimated to be worth Ksh 13 million.

When it comes to dressing, the Hot 96 morning presenter likes fitting suits.

In 2020 Jeff became an internet sensation after he was spotted wearing a bespoke Ermenegildo Zegna suit that costs Ksh2.2 million.

Jeff also loves good timepieces. His timepieces collection boasts a Rolex Submariner that goes for Ksh1.5 million and a Breitling for Bentley with crocodile skin straps are among others.

Koinange is also known to be a cigar lover. Partagas Series D, No.4 which costs Ksh 250,000 a pack is his favorite brand, which he smokes in the mornings and evenings. 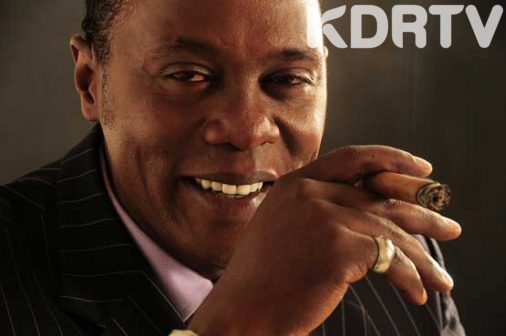 According to multiple reports he is the second most paid Kenyan media personality after Maina Kageni. Jeff earns about Ksh 2 million monthly.

Subscribe to watch latests videos
In this article:Jeff Koinange