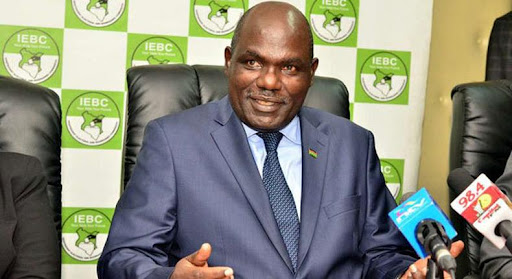 Independent Electoral and Boundaries Commission (IEBC) Chairman Wafula Chebukati has been in the limelight for the past few years since he was tasked with the role of overseeing the Kenyan general elections.
Besides his work at the electoral body, Chebukati is a husband and a father. He is married to Mary Chebukati and the two have been blessed with three kids; Jonathan, Rachel, and Emmanuel Chebukati.
In this article, KDRTV looks into Wafula Chebukati’s children and the jobs they do. 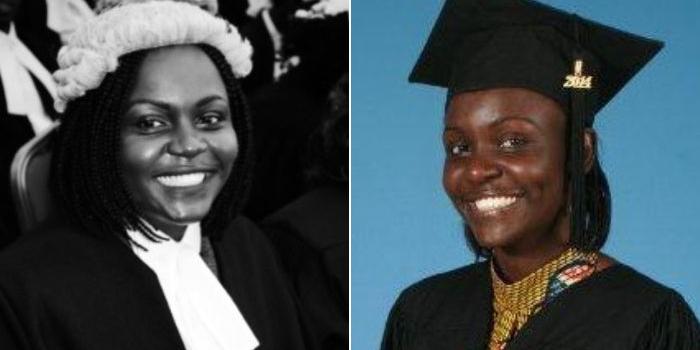 Rachel is an advocate of the High court and currently works as a Senior State Counsel at the Office of the Attorney General.
She has previously worked for a number of reputable law firms, including Bowmans and Sherman Nyongesa & Mutubia Advocates, where she held the positions of associate advocate and counsel for conflict settlement, respectively.
Rachel in 2017 graduated from the University of Dundee in Scotland with a master’s degree in oil and gas law and policy. She boasts a law degree from the University of Nairobi and a bachelor’s degree in international relations from the United States International University. 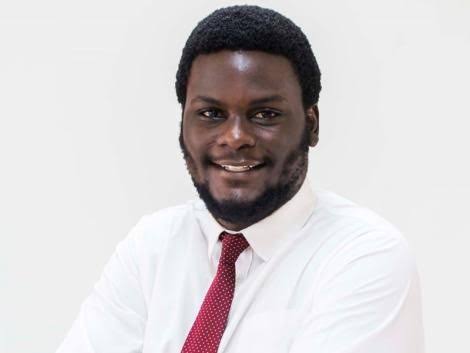 Emmanuel is a cloud security engineer by profession. He is the co-founder of Hepta Analytics, a technology company that specializes in data dissection and insight creation for improved decision-making. Emmanuel previously served as a cyber-security boot instructor for LinkedIn and Skill soft.
Emmanuel has over 7 years of experience in systems auditing, application security, and safe cloud deployment according to his LinkedIn profile.
He holds three Microsoft Azure certifications, He is an AWS Certified Cloud Practitioner, a Certified Ethical Hacker, and has a Master of Science in Information Technology from Carnegie Mellon and a Bachelor of Science in Applied Computer Technology (specializing in Forensic IT and Cybercrime) from the United States International University (USIU).

Subscribe to watch latests videos
In this article:Wafula Chebukati