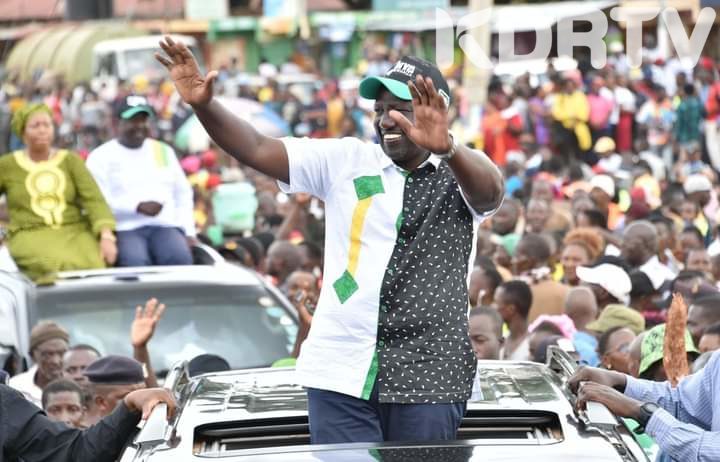 Deputy President William Ruto has been donning stunning Kitenge clothes Over the past two years while going about his campaigns and other governmental responsibilities. His ensembles have been making a sensation online with people wondering the minds behind them.

The second in command is dressed by one Maryne Keseri Muholo who is the founder and owner of Keseri Headwrap & Afrikeseri Collections. 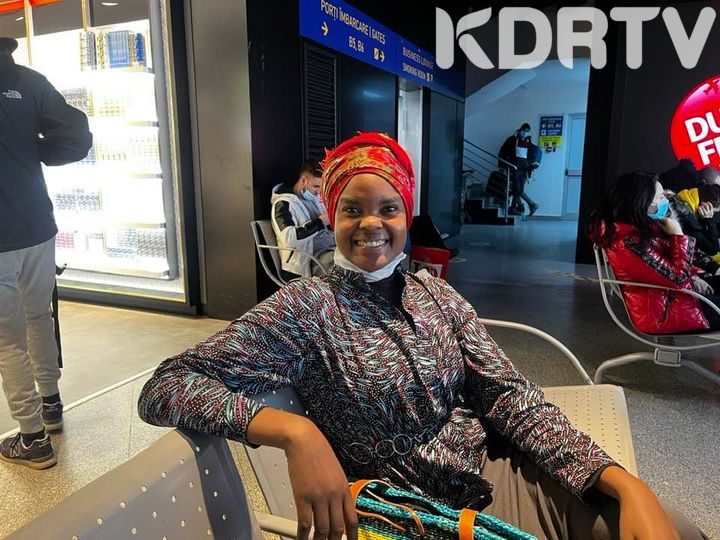 Keseri said in a previous interview that she began dressing DP Ruto in 2021, when she was 24 years old, and that reaching that point was not easy.

Narrating her entrepreneurial journey, Keseri said she entered into business after her colleagues in school began asking about her clothing. She decided to start supplying deras and head wraps to satisfy the growing demand.

Since she focused on feminine garments, Keseri introduced mabuyu and achari to cater to her male clientele. Her business developed and drew the attention of clients from around the country.

Keseri stated that she was introduced to the DP by one of her clients who is an aide to the second-in-command.

“When I was 24, a client used to tell me, I’ll introduce you to my boss, you do a very nice job… One time I’m coming from Mombasa, I land at Wilson and see a call, she tells me I need you to take their measurements… She later called and told me Keseri my boss has approved. You will be making clothes for him,” She said. 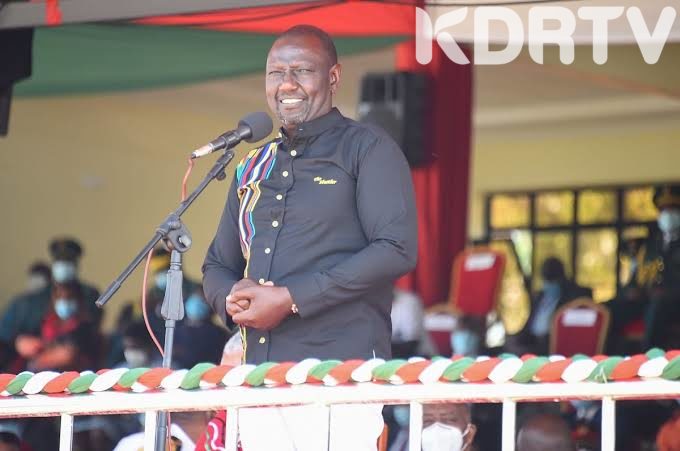 The Deputy President was the boss in question, she was told at that point. She’s been working with the DP since then, and she’s proud of the fact that her designs have helped alter the kitenge fashion industry.

” I am so proud because since we started doing the outfits for him, we have seen other people improving how they do their kitenge,” she added.