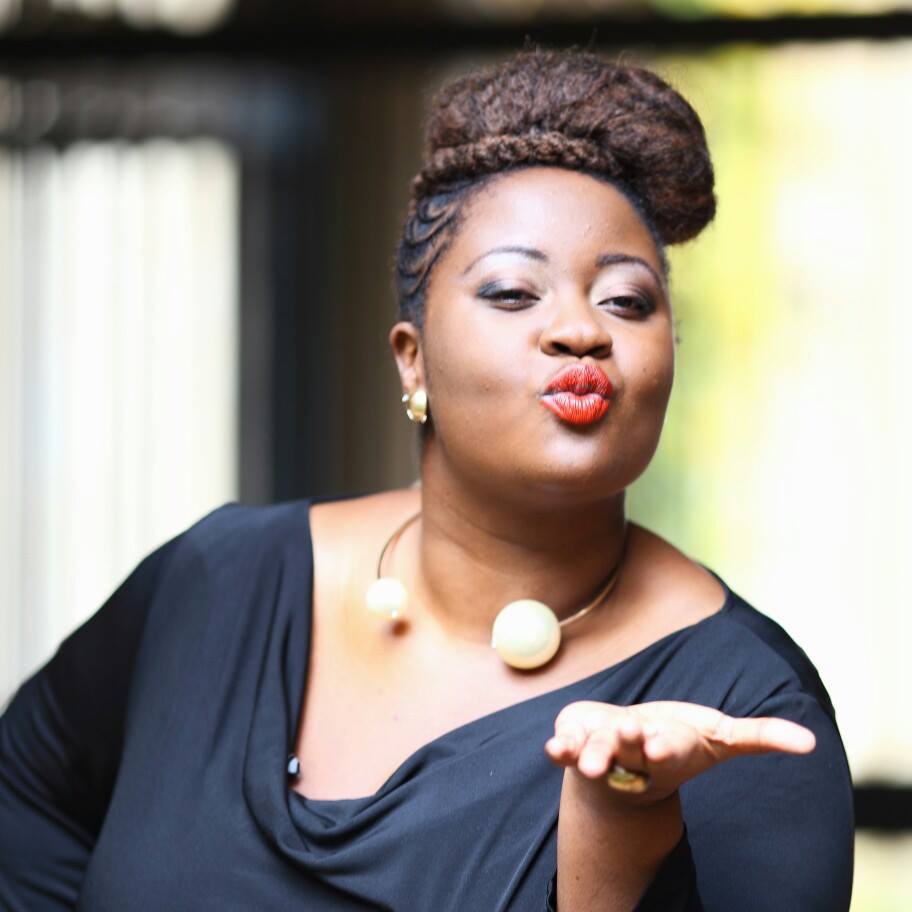 Former K24 TV presenter Kalekye Mumo, while speaking about stereotypes in Kenya, opened up on how her mum warned from dating Kenyan men coming from the Western region.

“Afadhali uolewe na muindi. Akasema what she knows of those people, you don’t understand them, what they speak, they are different, you can’t.”

She was speaking on NTV’s Man Cave alongside other panelists such as Pastor CJ Atemo, William Odour and Silas Nyachwani.

The former radio presenter said that parents drilling such statements on their kids make them grow up believing them.

“So, at the back of my head as much as I’ll meet someone, I’ll start to ask them where they are from because that thing was put in my head from when I was a young person. Unagrow ukifikiria hivyo na ukimuuliza sana anakuambia hivyo ndio grandmother yake alimuambia and it was a big deal,” she went on. 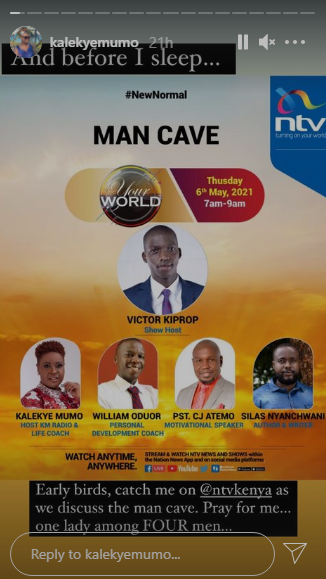 Mumo, however, said that the advice has never stopped her from dating men from other tribes.