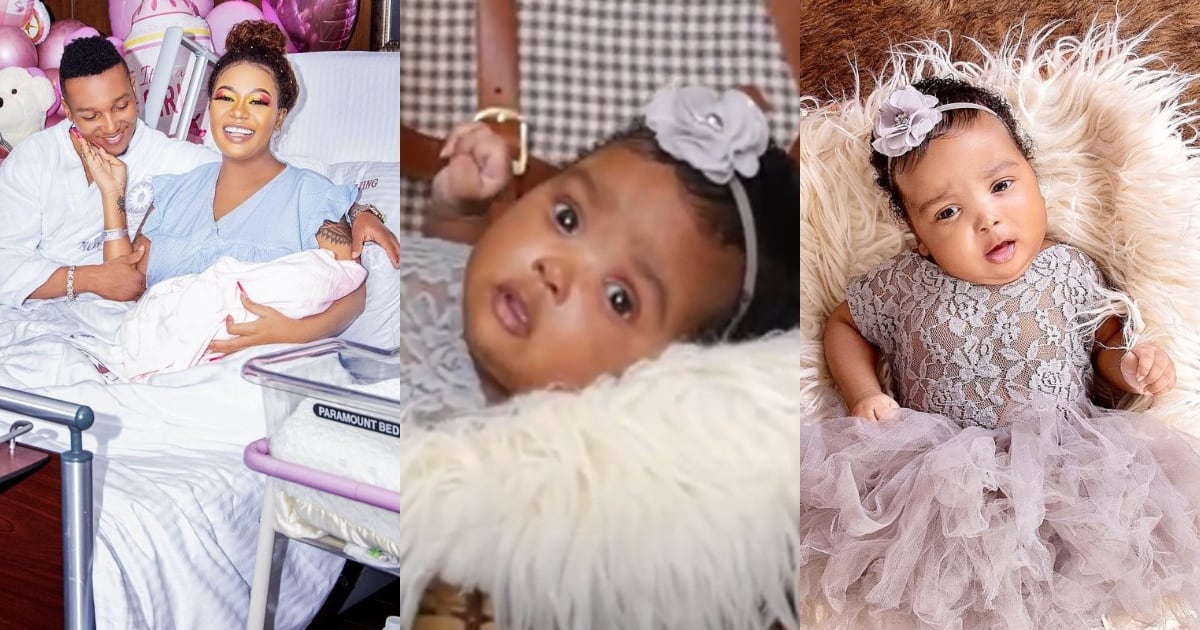 Just before Brown Mauzo was rumored to be dating socialite Amber Ray, Vera and Mauzo’s photo surfaced online. No one knew if that was the genesis of their relationship. Later, Brown Mauzo refuted the claims of dating Amber Ray and announced his relationship with Vera publicly. 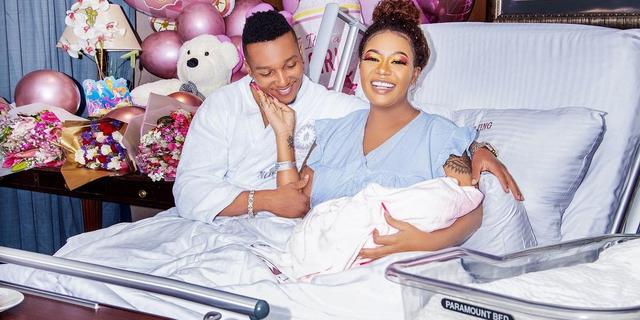 It was in September 2020 when videos and photos of Sidika and Mauzo surfaced online and sparked mixed reaction. A number of people believed it was a stunt for a new video with Vera to get more views and followers. Much later, the two announced the arrival of their daughter Asia. “20.10. 2021 at 10:21am, princess was born Asia Brown Princess Asia Brown, You will always be the miracle that makes our life complete, ” wrote Vera.

The couples surprised everyone later when their child Asia turned 6 months when they decide to celebrate her a half birthday. When she turned 8 months, Asia again became talk of the town after being the youngest CEO in Kenya.