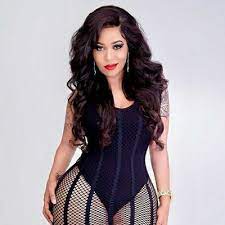 Socialite Vera Sidika, unlike most women in maternities, is planning to look picture perfect while delivering her first baby.

On social media, the soon-to-be mother revealed that she also doesn’t want to feel any pain during the process therefore she’ll deliver through Caesarean delivery.

“Ever since I thought of having kids in my adult life, I said to myself I’ll do it only if I don’t have to experience labour. So I have forever been team CS (scheduled),” she said.

“I don’t want to feel an inch of labour pain. In fact, I even want to slay. Have my wig and makeup on fleek during my delivery. I honestly can’t deal with pain. Y’all keep saying CS takes time to heal, who told you I’m in a hurry to heal? Normal delivery? No, I will not do that to my birth canal. Imagine a pain that was a curse from God. I can’t even think of it. All I know is if I go for normal birth I’ll probably not want to have another baby.”

Vera, who is expecting the baby with singer Brwon Mauzo, expressed her fears of the labor room, sharing some of the nasty stories she has heard.

“I know everyone’s labour pain is different, some zero, some medium, some extreme. But the truth is you can never know how your experience will be until that day comes. You will dance nude and run like a mad woman. Not me! Something new I heard, your birth canal tears up. Like whaaaaat! Then they stitch you up afterwards, ooh no! Let me stick with CS, I’m okay. Even if it will take forever for me to heal I’m not in a hurry. I’m willing to live with the scar, evidence of the purest form of love,” she added. 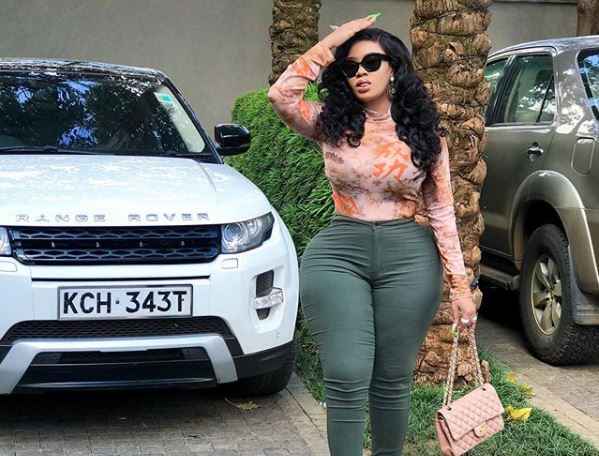 The socialite concluded the long post by saying that she was opening up on social media and speaking her plans because she’s manifesting everything.

“In life it is good to speak your wish. Make plans and put your plans in God’s hands. Put them under prayer. That’s just how I do it. Even with my current situation. I planned and let God in. 3 years later, things went through as I had manifested,” she said.

“Childbirth is not a joke. Whether normal or CS, they all have risks. Some deaths also occur during normal childbirths, some during CS, so it’s you and your God. You should all try and avoid making it look like CS is so terrible and extremely risky. Life itself is a risk.  Crossing the road is a risk, you can get hit by a car. Taking a flight is a risk because there could be a plane crash. Even taking a damn shower, you can slip and die.

“Whether normal or CS delivery, a mother will still love their child regardless of their childbirth process. CS delivery doesn’t make one less of a mother. Feeling serious labour pain doesn’t make you a superpower mother either. Both carried for the same 9 months, only difference is in the hours into delivery.”