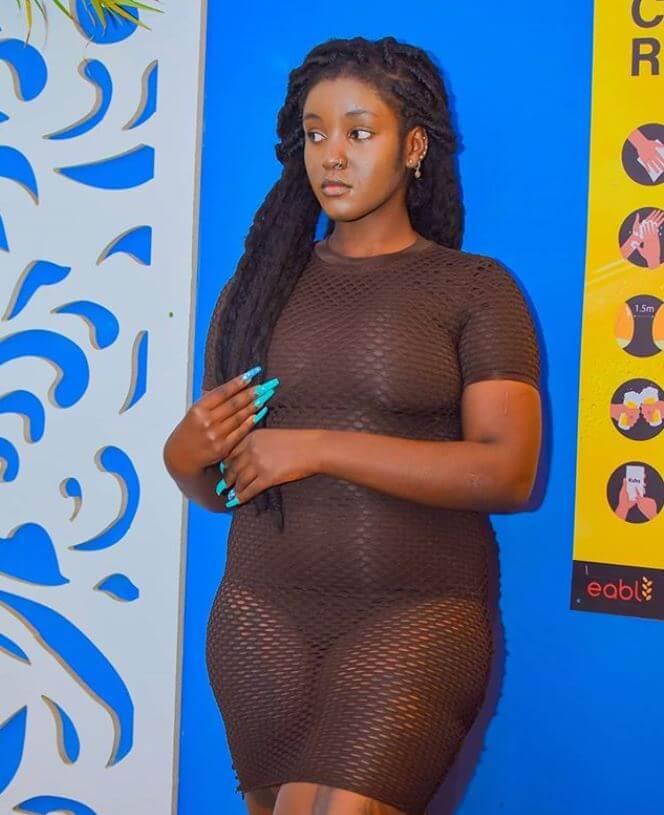 (KDRTV) – Shakila is a girl that likes attention. She stormed into the limelight is style by making a confession that attracted a lot of backlash towards her. The outspoken girl went live with social media influencer, Xtian Dela and told him how she has allegedly slept with more than 15 male celebrities.

Kenyans later realized that some of the people she mentioned as having slept with have never even met her. Rapper Khaligraph Jones and professional footballer Victor Wanyama are examples.

She then appeared on Bonga na Jalas and remarked that Xtian had used her. She then apologized later to him saying how stressed she was because she was about to lose him as a friend. Once again, trying to stay relevant by generating conversations about her.

Today social media has been awash with news that she was arrested under unclear circumstances. It turns out popular music artist, Wilson Abubakar Radido alias Willy Paul reported her to the police for alleged trespass. He wrote on his Instagram account about what transpired at around 12 am-midnight.

Hi I would like to address an issue that occurred yesterday at my residence at around 12 midnight. The estate security noticed a lady at my gate that was forcefully trying to enter my house ( she did ). They informed me immediately and I went only to find out that its the '' Famous Shakilla''. I immediately reported to the police and she was arrested for trespassing. I have also handed over the CCTV footage and a few popular names of the people she mentioned she is working for to the authorities for further investigation. Kindly put me and my family in your prayers, its not safe for me anymore. Be blessed.

The controversial lady could not take that lying down. After being released, she has come out to tell her side of the story on Instagram. She was released on bail. She says she felt so wasted and cheated because the outspoken artist allegedly called her and invited her into his premise which is so familiar to her.

Before she knew it, she was set up and arrested for trespass. Check out the screenshots below; 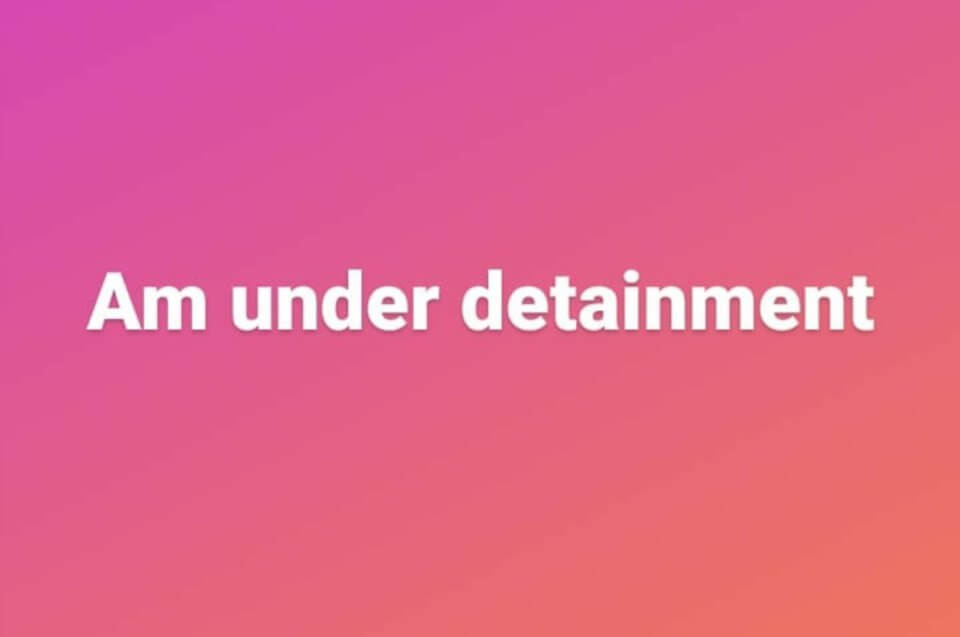 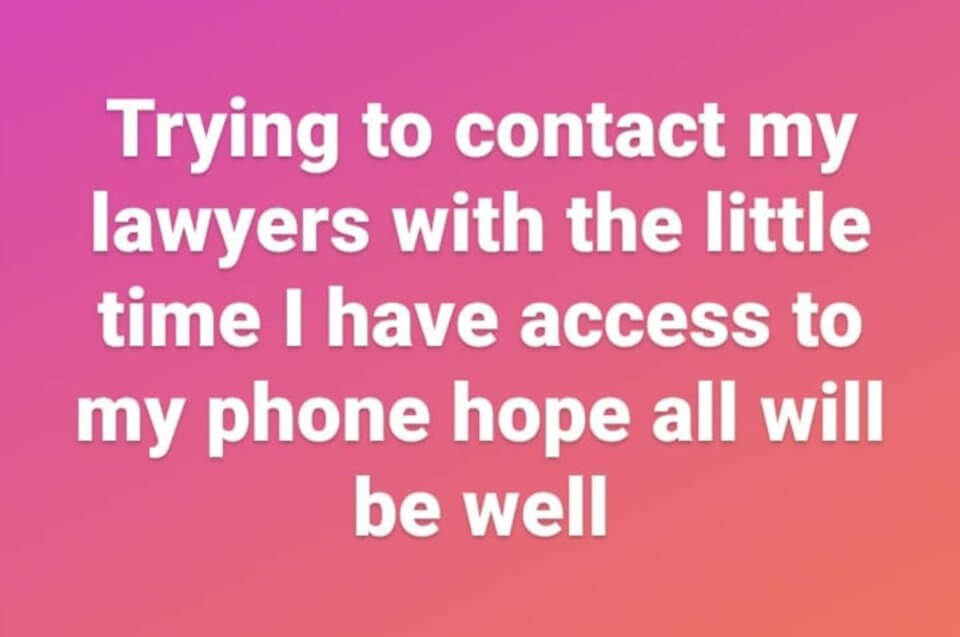 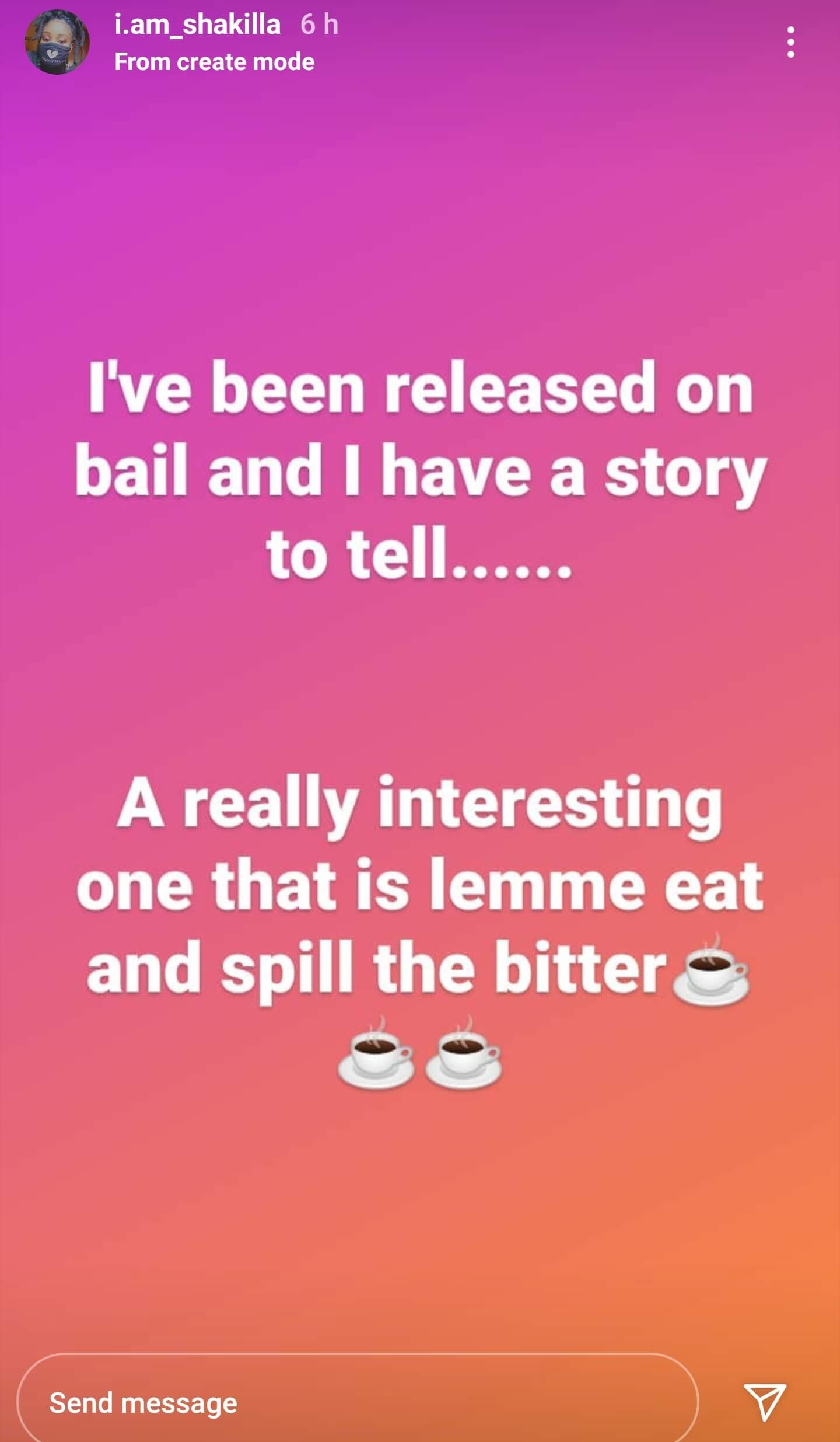 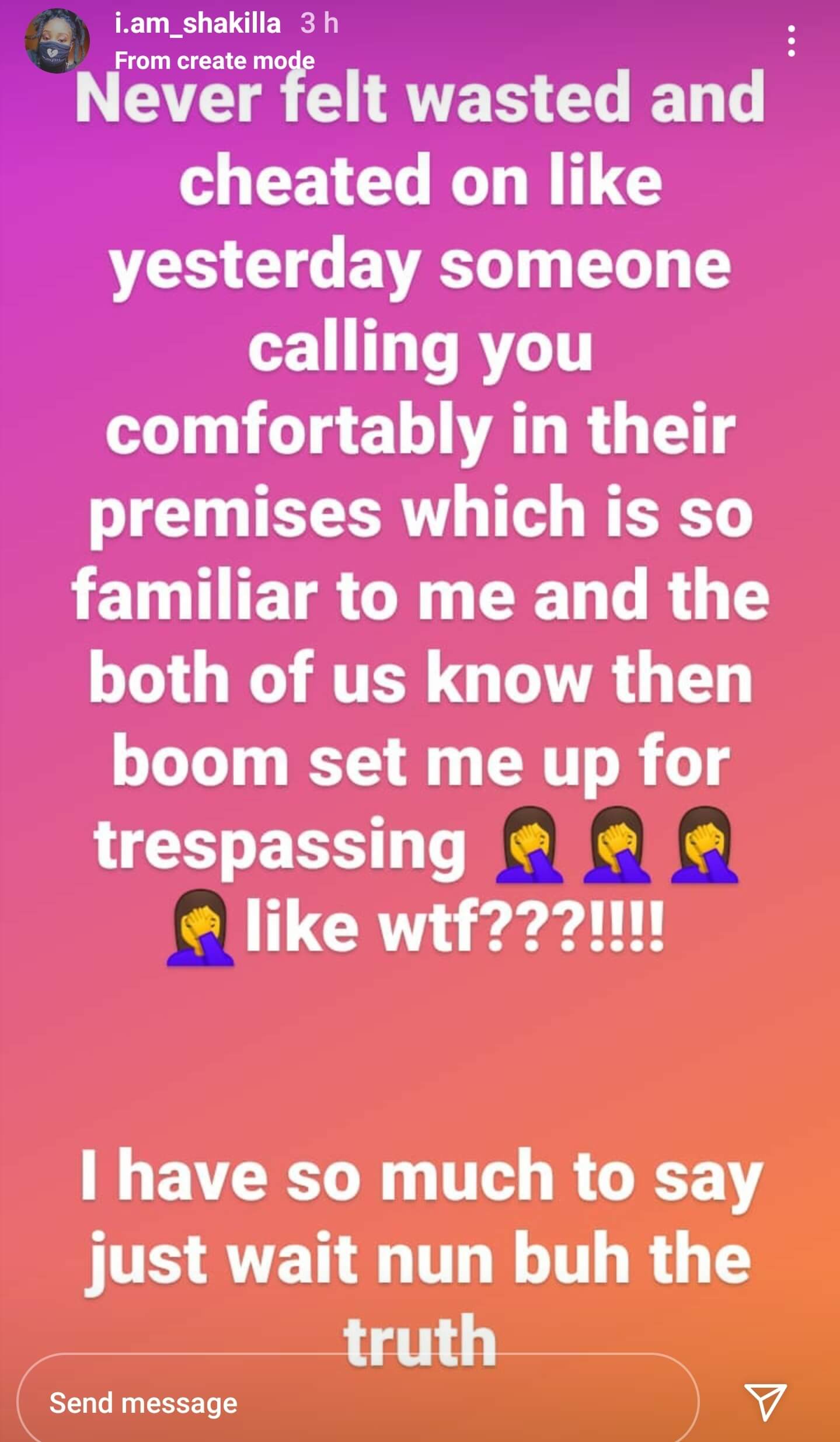 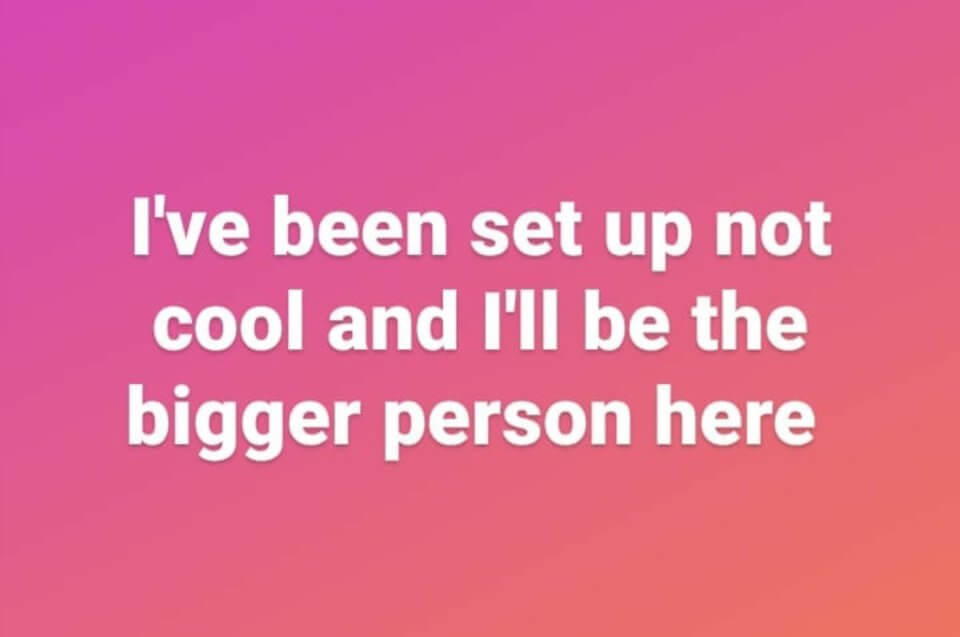