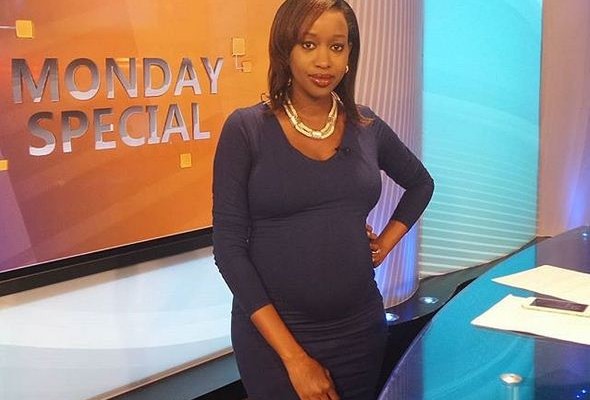 Former Citizen TV news anchor Janet Mbugua has revealed that she bought shoes worth Ksh 11,000 and also invested in three quality pairs of suits for her first day on TV.

Speaking on influencer Azziad’s Youtube show “Shoe Game”, the mother of two said she went for some expensive high heels and suits for her grand debut on the station in 2011 because she was sure it would help her career.

“One of the first pairs of shoes I ever wore as a news anchor in 2007, was worth Sh11,000. I kept them for a really long time but they served the purpose of news. They were really high heels, good quality and they helped with the posture.” she said.

The news anchor was working in South Africa in 2007 as a news anchor, reporter and producer of Pan-African current affairs for eTV. She moved back to Kenya after getting a lucrative offer from Royal Media Services.

Mbugua also told Azziad that she made the purchase only because of her career. Spending that amount of money then wasn’t something she enjoyed.

“It was a painful experience because I wasn’t making that much money, but I had to invest in suits and shoes, three suits and that pair, but I kept them for like three or four years. So it paid off.”

Watch her speak below: