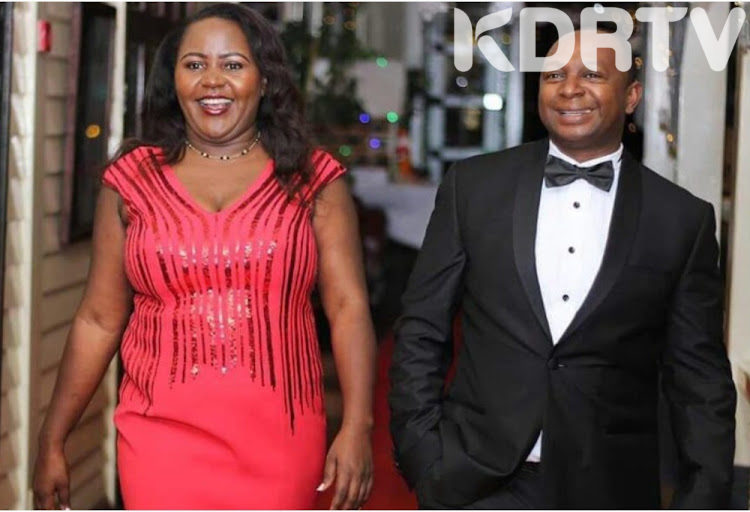 The Bonfire Adventures CEO Simon Kabu and Sara Kabu are expecting their third child together. Sara Kabu, the wife, had surprised her husband in a late night dinner. Sara wrote on a piece of cake, ‘Ready to be a dad again?’

In response to this, Simon Kabu told his wife that he was ready to be a dad to their unborn child. Additionally, Simon took the news to his social media page, Instagram. Fans flooded with congratulatory messages to the new couples. 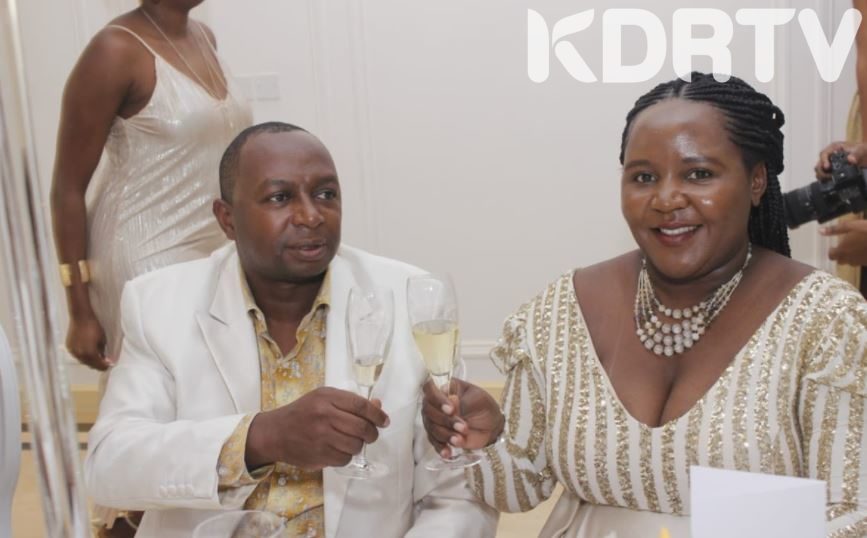 Consequently, this came barely a month when the two couples had announced their break up. Sara told the media that the two were in a toxic relationship.

Speaking to a Youtuber Tina lewis, Sara narrated the struggles she had with Simon’s baby mamas.

However, Sara Kabu told Tina Lewis that she was tired of leading a double life. Additionally, Sara admitted that they had always portrayed themselves as perfect couples on social media but on the contrary, she had been suffering in silence when the cameras went off.

“It reached a point where I said I don’t want to live a fake life anymore. I will live the real me and who I am. Sometimes I see people are getting inspired by me and yet I’m just showing the good part, they have not seen the bad part,” Sarah said.

Adding, “Many look at us like humble people, and we have become soft targets for bad people and that’s why you see sometimes I hit back. 70 percent were very good people,”