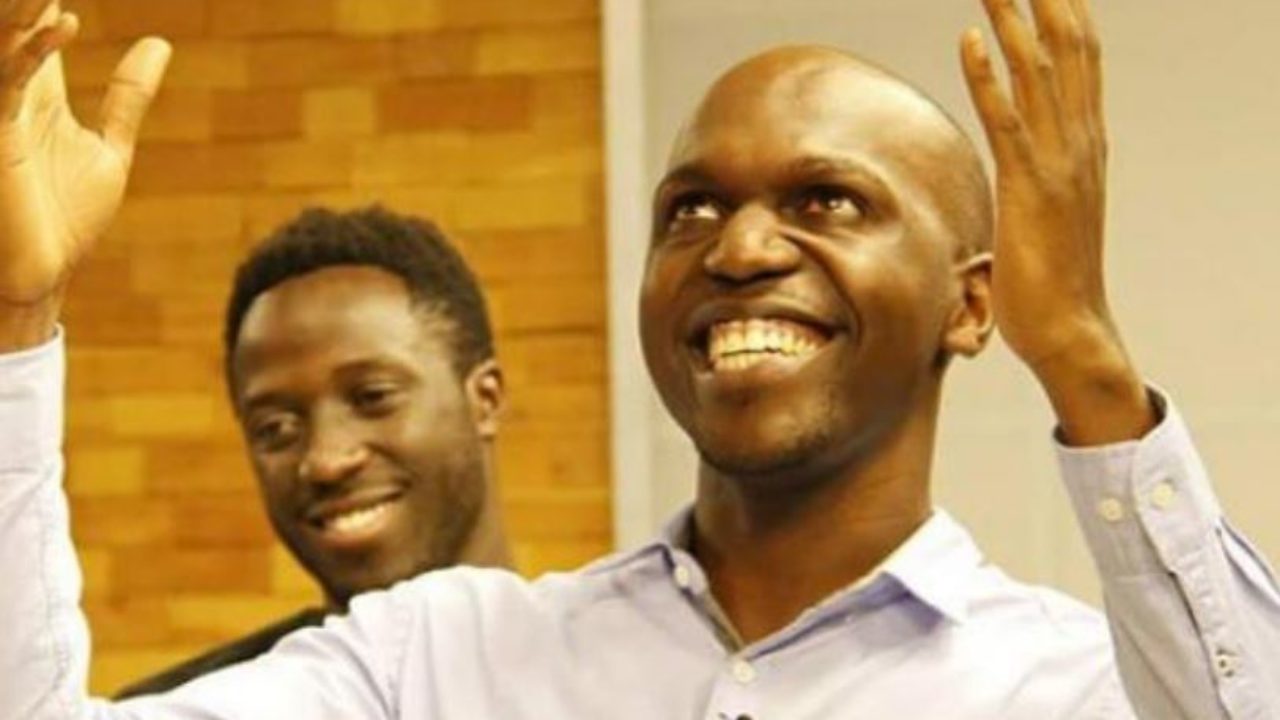 Larry Madowo has just resigned at BBC and joined CNN which will have him move back to Nairobi as their Nairobi-based correspondent.

According to the Senior Vice President of International Newsgathering and Managing Editor, Europe, Middle East and Africa, for CNN International, Deborah Rayner, Madowo will return to Nairobi after moving to the US where he worked as BBC’s North America Correspondent in Washington.

There has been a lot of speculation about how much Madowo will be paid in his new job. According to Salaries.com, CNN correspondents earn an average of $55,471 per year(Ksh 5,890,500) which is equivalent to almost half a million per month. This is excluding Cash Bonus, Stock Bonus, Profit Sharing.

Meaning depending on his experience and level, Madowo could be taking home anything between $100,000- $180,000k annually which translates loosely to about Ksh 11-19 million.