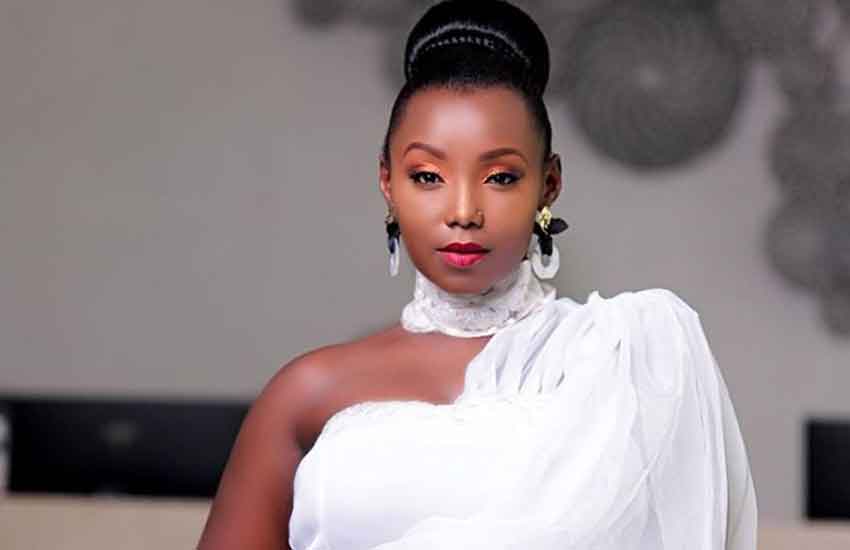 kate the actress sho5e56105b1c2b5
The official trailer for the upcoming romantic drama feature film, Nafsi, has been released, giving a sneak peak of what to expect from Mumbi Maina (The Matrix Resurrections) and Catherine Kamau (A Grand Little Lie) who play childhood best friends faced with the biggest test of their lives.When Aisha (Mumbi) is unable to conceive after a traumatic childhood experience, her best friend Shiko (Catherine) offers to be her surrogate to help save her marriage, but they soon find out that everything is easier said than done.The trailer also reveals what to expect from Alfred Munyua (Crime and Justice) who plays Aisha’s husband Sebastian whose dark secrets are about to shake Aisha’s world to the core. 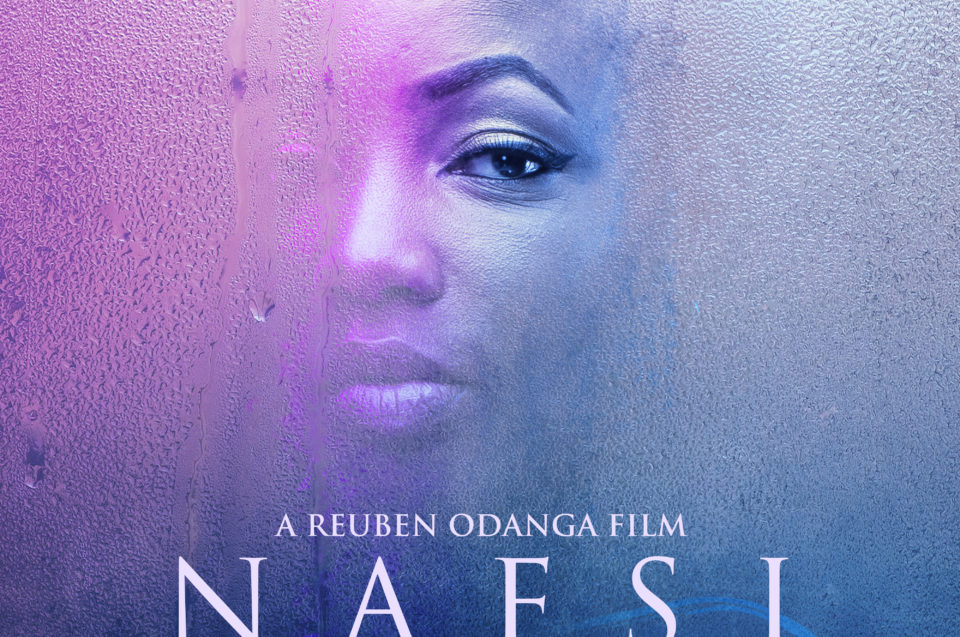 The film also stars Raymond Ofula (Monica, The Boy Who Harnessed the Wind); BET’s Top Actor Africa runner-up Alex Khayo (Watu Wote, Selina); and first-timers: radio presenter Alex Mwakideu, radio presenter and singer Monique Bett, and singer and former Kora Awards winner Silayio in supporting roles.A Multan Productions film, Nafsi is written and directed by Reuben Odanga (Selina) and is produced by Dina Mwende.READ ALSO:Bungoma Man Sentenced To 31 Years In Prison For Employing 14-Year-Old Girl As HousehelpNafsi will premiere in cinemas from Saturday 6 November 2021.Multan Production Limited is a film production company founded in 2009 based in Nairobi, Kenya.The company has produced award-winning TV series and Swahili telenovelas such as Saida (Citizen TV), a Kalasha winner for the Best TV Drama 2014; Nira (Maisha Magic East); and are currently producing the hit Swahili telenovela Selina (Maisha Magic East & Showmax), a two-time Kalasha Awards winner for Best TV Drama in 2018 and 2019 and with more than 800 episodes.Multan Production thrives in telling stories through the camera while anchoring on quality, uniqueness and creativity.
Click to Support KDRTV by Donating. Advertise with us.  Contact Us, press releases.
Make KDRTV your home for the latest Kenya News bookmark our site. Make sure you follow us on Facebook, Twitter, and YouTube to stay Updates with the latest Kenya and International News
Subscribe to watch latests videos
In this article:Kenyan Actors, Kenyan celebs