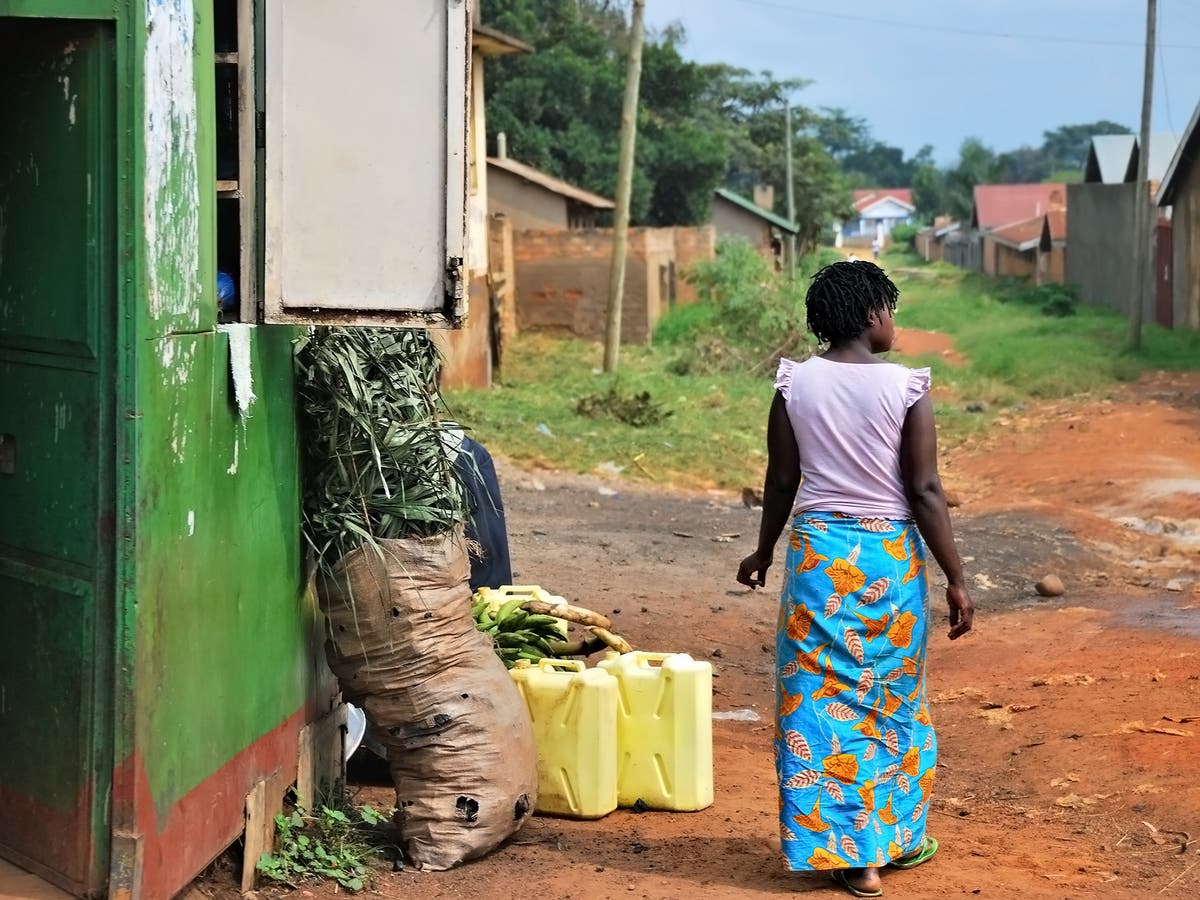 A man in Busia, Bungoma County has been sentenced to 31 years in prison or pay Ksh 30 million for kidnapping and forcing a 14-year-old girl to work for him.

Evans Shiundu, 27, pleaded guilty to child trafficking charges after he allegedly hired an underage girl to work as a house help.

The court was also told that Shiundu operates with a larger group of people who are committing such offences in the country.

Magistrate Lucy Ambasi, who also stated that Shiundu’s nationality isn’t known, made the ruling saying the cases have spiked as girls are being smuggled to Uganda.

READ ALSO: Ben Githae Reveals Why He Will Only Vote For Whoever Uhuru Wants In Power In 2022

“We appeal to all those who employ school-going children as maids or as helpers in their houses to stop. The sentence is very serious. We have seen instances in Busia where school girls are plucked out of school so that they can work as maids,” the magistrate said in a statement.

The court also noted that cases of child trafficking have been on the rise in the area with most victims ending up in Uganda as child labourers.

Subscribe to watch latests videos
In this article:Busia, Kenyan courts