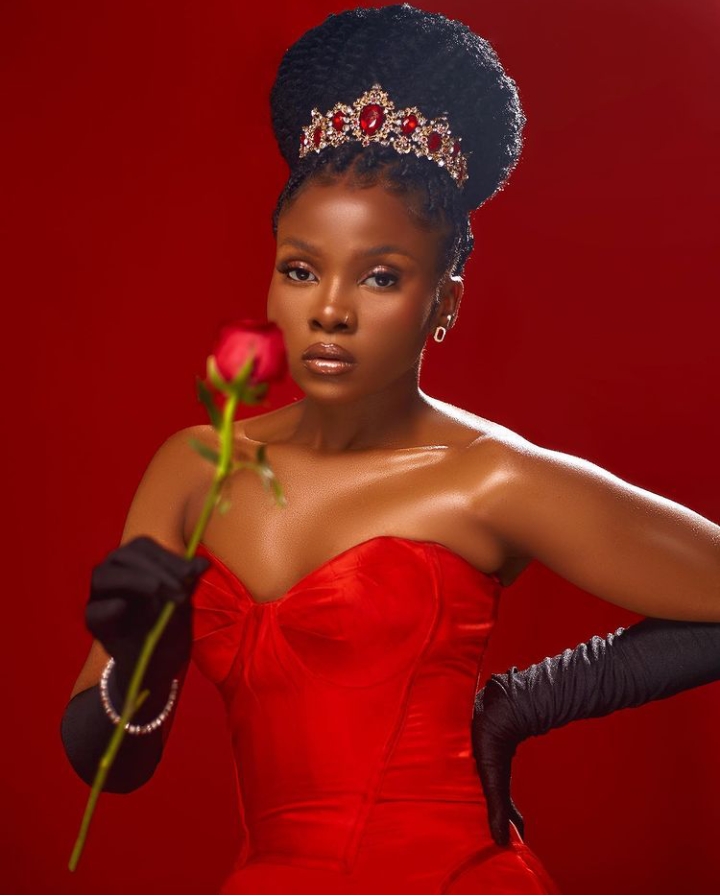 This comes few months after the two have been rumoured to be dating. However, Zuchu refuted the claims that they were dating with Diamond. The rumours started when the two were conversing in a short clip that circulated online. 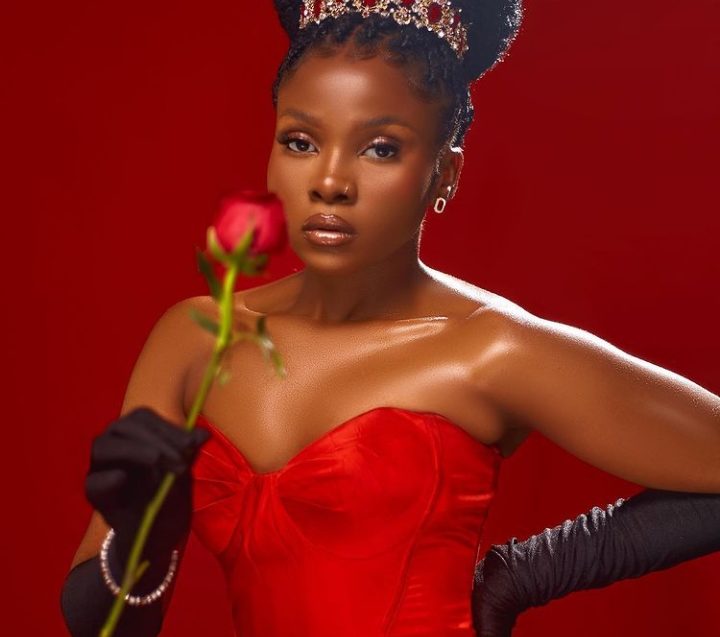 The two are had released a song ‘Mtasubiri‘ which met mixed reactions. The song was later banned for blasphemy.

Since then, Zuchu had been posting Diamond on her Instagram page. Upon being asked if the two were dating, Zuchu said that their relationship will always remain professional between a boss and his junior.

Diamond on December 2021 took Zuchu on a romantic dinner date. Romantic songs were on the background as they had good times together.

According to some fans, Diamond is always too close to his baby mamas. This might be the reason Zuchu had scrap off his pictures.

Recently, he was in Kenya where he came to see his son with Tanasha Donna.

On the other hand, Diamond and his baby mama Zari jetted in Kenya together on the same day. The two ex lovers claimed that they had come for some business. The two were to shoot a film dubbed “Young, Famous and Adrican’ reality show.