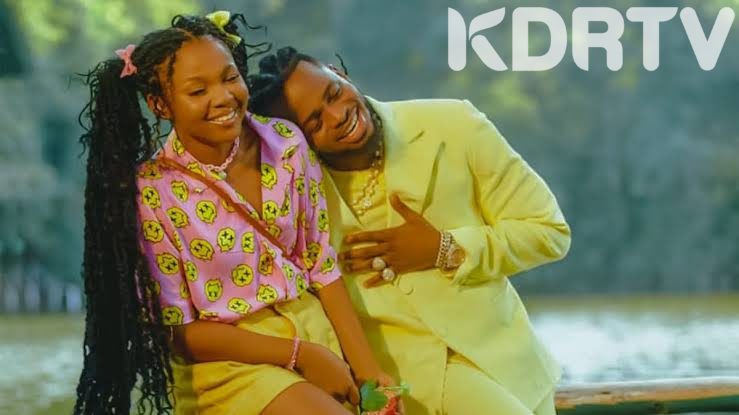 The song has brought up mixed reaction from several members of the clergy and they have called upon the TRCA to ban it. This is after a section of clergy have termed the song as blasphemous. 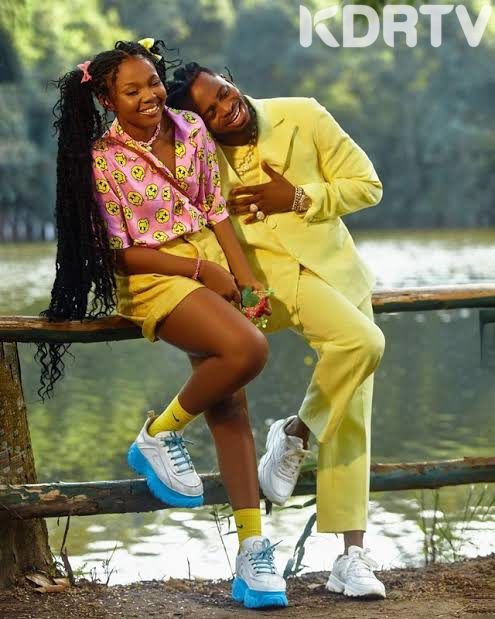 (The Tanzania Communications Regulatory Authority (TRCA) has received a report from the National Arts Council of Tanzania (BASATA) banning the distribution of a video of the above-mentioned Wanii song aired on social media and media outlets.)

In the music video, Zuchu is seen eloping from Church where she is a choir member after receiving Diamond’s phone call.
According to the clergy, this shows disrespect to the church.

However, the TCRA notified all local television stations and digital platforms to stop circulating the video until the two artistes—Nassib Abdul alias Diamond Platnumz and Zuhura Othuman Soud also known as Zuchu—deletes the impolite scene from the clip.

However, within a month, the video on the youtube “Mtasubiri” has over 10 million views.
Additionally, Mtasubiri video has set a new history in Chibu Dangote and Zuchu’s music career. This is after having over 100K views within 37 minutes of being uploaded on YouTube.