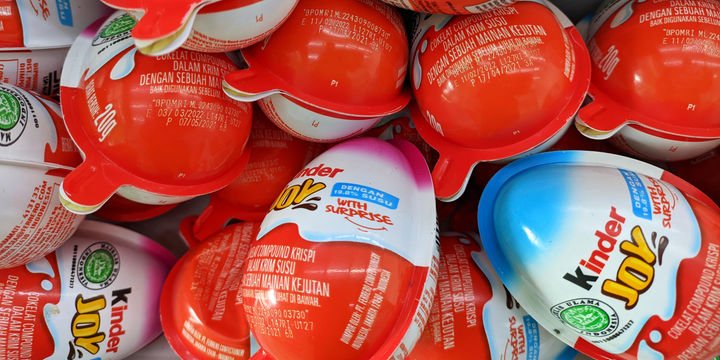 Earlier, it was withdrawn from most international markets over contamination reports about three weeks ago. 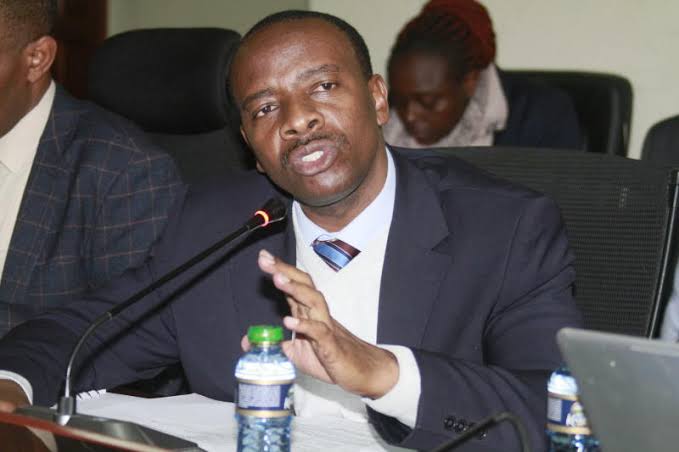 KEBS has releaved worries that kinderjoy consumption which was withdrawn from most markets after the European Food Safety Authority observed about 134 Salmonella cases especially among children, was harmful.

On the other hand, European countries had elucidated that the bacteria contained in the Kinder Joy was causing fever, nausea, diarrhoea, cramping, and vomiting among children.

Nonetheless, tests done by KEBS have suggested that Kinder Joy products imported into the country are safe for consumption. 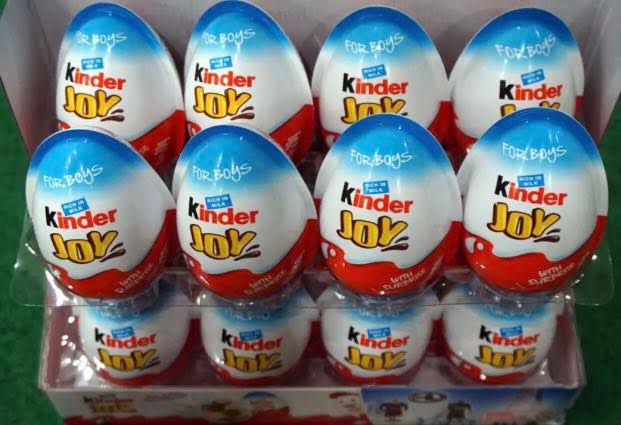 Bernard Njiraini, the KEBS Managing Director started that there is no evidence of the bacteria in Kenyan products.

On his statement made yesterday, Njiraini clarified that Kinder Joy products stocked locally were shipped in from India and Italy. On the contrary, Belgium has been identified as the origin of the contaminated products.

“The Kinder variants sold locally are sourced from Italy and India, as the countries of origin, not Belgium – the country that has been identified as the source of the contaminated variants,” Njiraini stated.