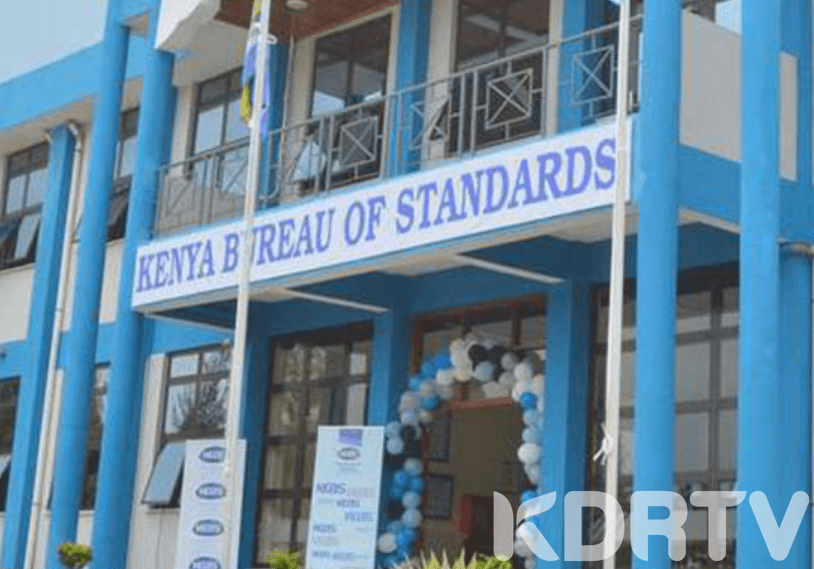 (KDRTV)-Four officers from the Kenya Burea of Standards (KEBS) have been arrested after being linked to Ksh. 12 Million fraud.

KDRTV recognizes that the officers arrested are among seven officers attached in Kisumu, who have been accused of stealing the money from the agency`s account.

Officers from the Directorate of Criminal Investigations are hunting the remaining three KEBS officers who will be charged with fraud and stealing from the public.

The KEBS officers who have been arrested include Jacqueline Njeri Kagiri, who served as the then KEBS Regional Manager Kisumu region but was relocated to Nairobi to head testing department and Nangila Wanyonyi who was working at the market surveillance in Kisumu.

Reports indicates that both were seized on Friday and freed on Ksh. 100, 000 cash bail.

The two other officers who were also arrested include Linet Bitengo Nyanchama and Daniel Ambrose Osumba whore all serving as accountants before they were moved to Nairobi from Kisumu.

The officers who are currently being sought by the DCI officers include accountant Erick Kibet, Rose Wangui  and Flourence Awino Ouma

The seven will be charged by abuse of the office, conspiracy and false accounting, stealing, neglect of official duty and conspiracy to defeat justice

They are accused of conspiring to transfer Ksh. 12, 791, 126 from KEBS account for personal benefits