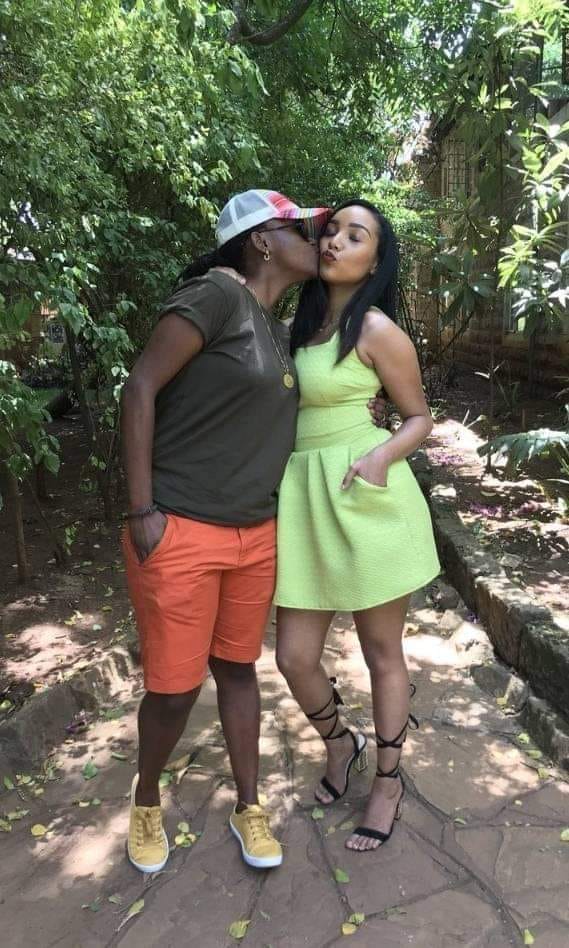 (KDRTV) – Kenyan pop music artist Fena Gitu who also calls herself Fenamenal Woman is arguably Kenya’s most sought after female musician. The Fenamenal Entertainment Record Label owner is currently based in Nairobi from where she has been producing amazing music. She is the person behind hits like Brikicho, Run Ting Ft King Kaka, Sema Ng’we, Karibia, Kaende and most recently she collaborated with Nadia Mukami and Khaligraph Jones to produce the song ‘Tesa’ that is rocking the airwaves.

For a woman of her age (25 years old), we can comfortably say that she has done well for herself so far. She is also a woman of many talents because she can sing, write, and produce incredible music that is always played in clubs.

If there is a topic that the lady finds touchy, then it is her sexuality. It is understandable because Kenya is an extremely homophobic society. The way she dresses and behaves in public has been a topic for debate in almost all social media platforms. Fena appears more masculine than feminine in almost all of her public appearances.

As a result, several questions have been raised about her sexuality but every time a journalist raises the sexuality question, she always brushes it off. She says that her sexuality is very personal and rightly so.

Well, it looks like she is not keeping any secrets any longer. A photo of her enjoying some ‘couple moment’ with a popular TV girl has surfaced online. The girl is called Trace Wanjiru and she hosts a program called ‘Teen Republic’.

It is not clear whether the photo was leaked intentionally or paparazzi took it. But one thing is clear, the two are in love. Check it out below and tell us what you think in the comment section. 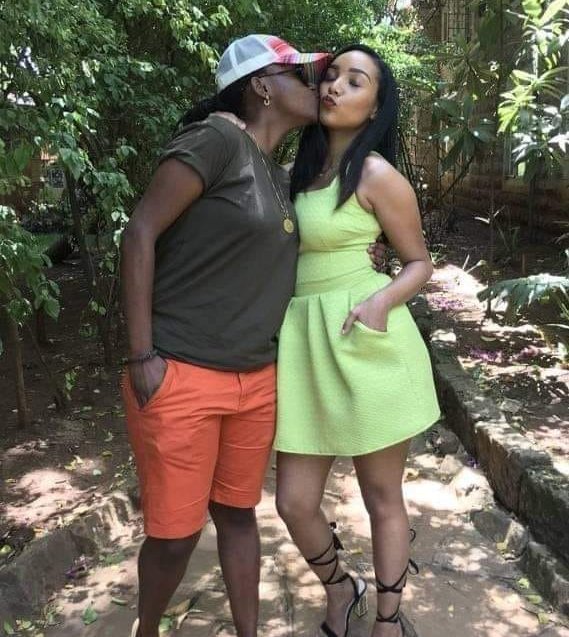