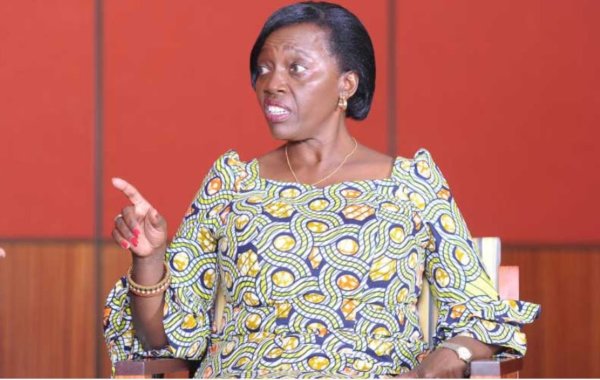 (KDRTV) – Martha Karua has been described before as an iron lady who never minces her words every time she wants to pass a message. The former Justice and Constitutional Affairs Minister in the Kibaki Government has revealed the people responsible for the collapse of many businesses in Eastleigh, Gikomba, and many parts of the Central Region of Kenya.

The 2013 National Rainbow Coalition-Kenya (NARC- Kenya) presidential candidate was replying to controversial City Lawyer Ahmednasir Abdullahi’s strong message about who was responsible for the fall of importers and traders in Central Kenya, Eastleigh, and Gikomba. She put the blame on President Uhuru Kenyatta. Martha said that the son of Jomo’s office was responsible for the unfortunate economic crises in the said regions.

Ahmednasir had done a ‘virtual audit’ that gave the Office of The President just one percent of the responsibility for the collapse of small businesses in Central Kenya. The 2017 Kirinyaga County Gubernatorial candidate strongly disagreed with Ahmednasir as she stressed that the head of state and the building bridges initiative (BBI) politics are to blame.

“If we do an audit to determine who really killed small importers and traders from Central Kenya, Eastleigh and Gikomba between the years 2017-2020, 97% of the blame is taken by Kenya Bureau of Standards(KBS), 1% by my beloved Jubilee Party, 1% by the Office of The President and 1% by BBI politics…” wrote Ahmednasir Abdullahi on his official Twitter account.

Spot on except that you got the percentages upside down https://t.co/ljQy7s7xPp

Martha Karua noted while replying to the outspoken lawyer that the list of who should take responsibility was upside down. That only means that the larger percentage of the blame is to be put on President Uhuru Kenyatta and Raila Odinga because of their building bridges initiative push.

The iron lady believes that the office of the president is largely responsible for the deconstruction of the businesses in Central Kenya. Would you agree with her?