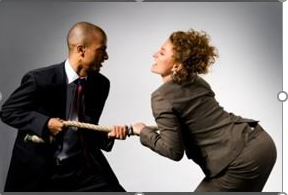 Support if women’s rights on the ground of equality for both genders can describe feminism well. One of the many ways of being a gentleman is being a feminist. It is believed that feminism does well for men as much as it does for women.

However, some men see this as being too much in support of women’s rights and some sadly believe that men and women can never be equal.

Long ago, women could not access equal rights with men for some selfish reasons in things like education and politics. But today, it is different and equality has done well for men in this era.

Here is what feminism does for men in the society

Today’s world needs the legality of feminine qualities. Together, we can all work communicatively our grievances well, care for each other’s feelings, and get associated in some respect. Men nowadays can air out their grievances and let their problems be known without any prejudice. Men can get answers to their problems from the most unexpected people without being judged. 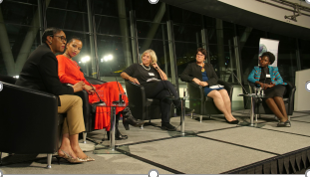 Well, hypermasculinity can be termed as negatively exaggerating societal beliefs of what is considerer masculine. They are drinking alcohol, sexism, misogyny among others.  Feminism does good for men when it comes to hypermasculinity. It is reduced in a significant way and men can no longer feel left out and they can do what they want and women too.

It is healthy for everyone

Everyone in society needs each other. Some of us have sisters and female friends and it’s our biggest wish they could be given good treatment equally without discrimination. This will reduce the number of violence reported in different households. A man is part of a woman and it’s the same for the woman. Ignoring gender inequality is a noble thing to do

Getting ideas from women becomes easier

Believing in our women in society makes them feel good. Equality makes us open up to different ideas on how we can run the community or a country in general. 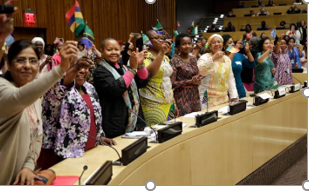 Sadly, some societies and countries headed by men do worse than those that are headed by women. This could be avoided when we are open-minded in exchanging ideas disregarding our gender differences.